People often say love knows no bounds. These words have never held more truth in them until we witnessed the beautiful union of Madam Liong May Swan & Mr Tom Iljas. Madam Liong, a Singaporean writer, and Mr Iljas, a Jakarta-born Swedish citizen, had planned to get married on 28 Mar 2020.

However, recent events saw Madam Liong’s dream of marrying the love of her life turn dim.

In spite of this, with the help of the dedicated crew at Alexandra Hospital, this elderly couple’s dream was finally fulfilled as planned.

Overcoming adversity right from the beginning 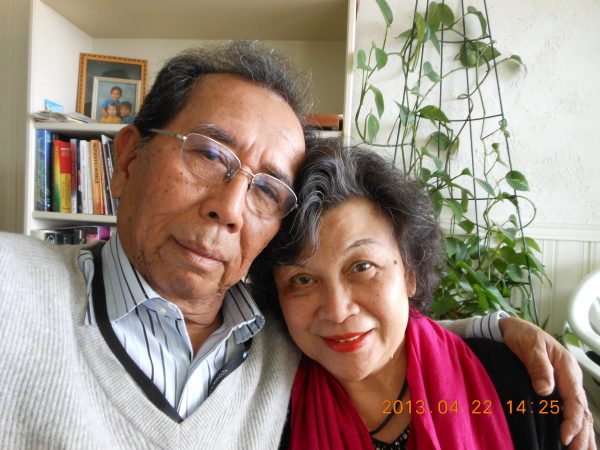 Prior to meeting, Madam Liong established a successful writing career after working as a translator at Ministry of Defence (MINDEF).

Mr Iljas on the other hand, had a tumultuous past. As a genocide refugee, he underwent deportation and blacklisting from his own country after visiting a mass grave in Sumatra.

Despite their differing backgrounds, the couple met and fell in love over their bond on socio-political topics.

With Mr Iljas living in Sweden and Madam Liong in Singapore, the couple pursued a long-distance relationship, both making 13-hour flights to see each other every now and then. 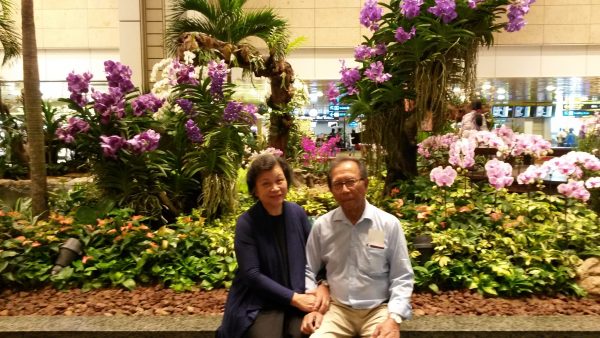 However, once Mr Iljas was in Singapore, he started noticing a decline in Madam Liong’s health. As such, he decided to stay here by her side so he can take care of her.

They intended to move to Sweden after holding their Registry of Marriage (ROM) ceremony, so they can live out the rest of their lives together.

Tragedy in the form of a stroke & a global pandemic

All seemed to finally fall into place after years of personal struggles and overcoming the physical distance between them. 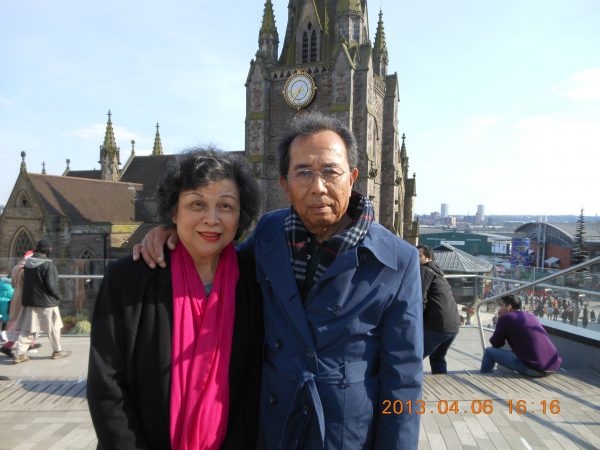 However, as we all know, the end of 2019 marked the start of a widespread, global pandemic called Covid-19. With all measures put in place in light of the outbreak, the couple had to forgo having their ROM at a restaurant in Dempsey Hill.

On top of that, just a week before the wedding, Madam Liong tragically suffered a stroke. She had to be admitted to Alexandra Hospital so she can get therapy.

After speaking with Madam Liong, one of the hospital’s nurses Ms Wendy Yue felt compelled to help the couple realise their special day.

Ms Yue told MS News that Madam Liong was insistent on having her ROM because she was fervently looking forward to it. She had initially requested for a bedside ceremony.

But Ms Yue insisted on something else.

I told her ‘No, this is a very special day. Would you allow me to help you?’

After Madam Liong agreed to her plan, she then sprung into action to assemble all pieces of the puzzle. This includes getting approval from senior management to run the wedding while complying with safety measures. I have (my) colleagues, and (my) colleagues have all the resources. Then we started to plan. So it was not so difficult for me, all I have to do is look after her, which is what I’m best at.

Indeed, with her team’s behind the scenes efforts, Ms Yue focused on giving the couple the most beautiful ceremony possible. She made sure her favourite colour yellow was incorporated, and that she would have a beautiful dress to wear on the day. 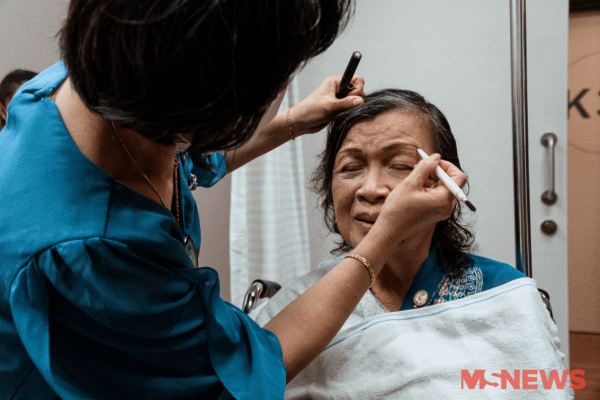 Within 36 hours, this amazing team had put an otherwise cancelled ceremony together.

Walking into Clinic J, the floral scent of beautiful yellow roses filled the room, just as Madam Liong had asked for.

Clad in a dapper grey suit and an ornate blue Baju Kebaya respectively, Mr Iljas and Madam Liong walked down the aisle together. With Madam Liong’s son and Mr Iljas’ friend as witnesses, as well as members of the media present, the couple finally attained their dream of getting married.

Saying their vows, tears welled not just in the eyes of the couple, but for many present as well. Rings were slipped on both their fingers as smiles were seen across the room.

Just like that, Alexandra Hospital had just made a seemingly impossible dream of theirs, possible.

A glimmer of joy in a hopeless time

Not only was the ceremony testament of the couple’s love and resilience, it also symbolised hope in overcoming adversity.

Indeed, in this seemingly hopeless time, we thank the couple and Alexandra Hospital for giving us light at the end of a tunnel.

While the pandemic goes on, we need this same hope to fight the mountainous battle against Covid-19.

We wish the couple everlasting happiness, and a speedy recovery to Madam Liong.