Bugis Street & Village To Be Integrated & Revamped Under CapitaLand

Bugis Street, known for its cheap clothing and street food, is a popular shopping destination for Singaporeans on a budget. If you visit the shopping district frequently, here are some good news. The shopping experience there is about to get better, thanks to CapitaLand — Bugis Street’s new management.

The iconic shopping street will soon be merged with Bugis Village – a mall in the same vicinity – forming an integrated shopping destination named Bugis Box. 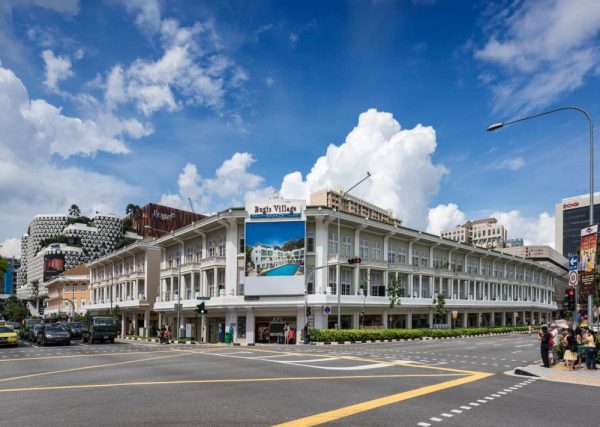 Following the success of concept malls like Funan Mall, which opened last June, Bugis Box will also have their own modern design and unique colour.

Not only will it have a marketplace that opens from day to night, the integrated shopping haven will also feature modern street market as well as shared spaces such as co-living and co-working areas. 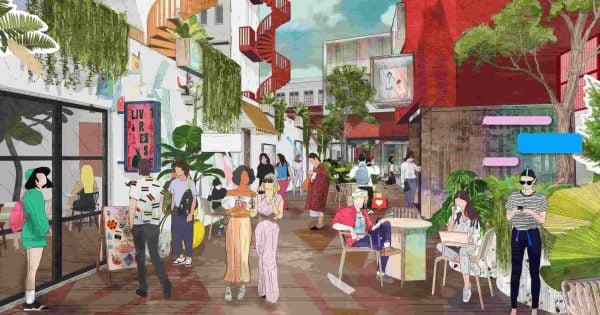 With the addition of container shops, Singapore may soon have our very own mini Common Ground. 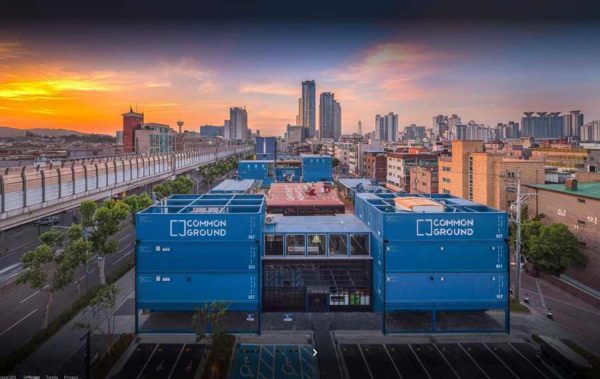 A retail incubator is also part of the proposed plans. 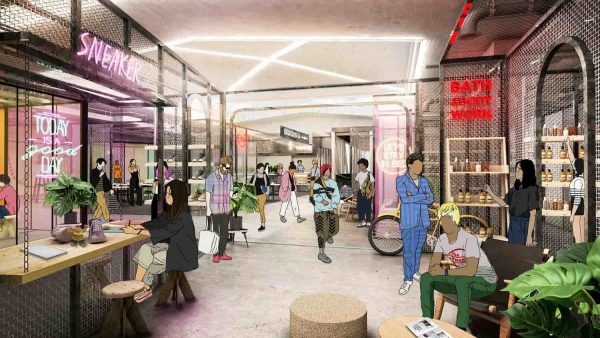 This specialised space will allow retail brands to experiment with new concepts and push boundaries.

Famished from all the shopping, shoppers can also head to the new food hub which sells popular local dishes as well as other delicacies from around the region.

Visitors can also try their hand at recreating these dishes on the spot, or bring back ‘instant’ versions of the delicacies.

From laksa pastes to bak kut teh soup packs, these are the perfect souvenirs for tourists to dabao home.

To save visitors the dreadful walk across the sun, there’ll also be a link bridge connecting Bugis Street to Bugis+.

Bugis+ is also connected to Bugis Junction, which happens to be strategically positioned above Bugis MRT.

To cut it short, you’ll be able to get from Bugis MRT to the new Bugis Box without having to bear with the sweltering heat or getting drenched under torrential rain.

With the fresh design, convenient access, and the increased variety of stores, Bugis Street and Bugis Village are likely to see new shoppers patronising their stores.

What other features would you like to see in this zhng-ed up Bugis Street? Share your suggestions in the comments below.

Vietnam with kids: cool things to do in Hanoi and Da Nang