Chinatown Records Shop To Close By 30 Nov, Now Sells Vinyls & CDs For Only $2 Each

Modern disruptions to the audio industry, such as music streaming services, have inevitably displaced older technology like vinyl records.

Foo Leong Records (富良唱片), a retro records shop in Chinatown is one of those who have been affected by this.

The shop, which occupies a humble unit in Chinatown Complex, will close at the end of November as business suffered in recent years. 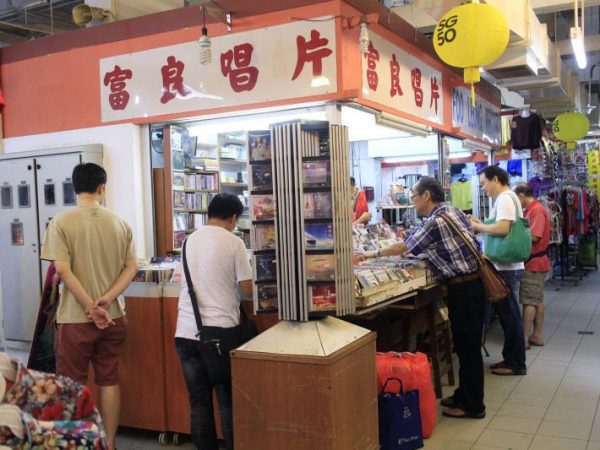 Foo Leong Records has been around for more than 5 decades

78-year-old Madam Huang, the shop’s founder, told Lianhe Zaobao that her shop has been around for 54 years. Her shop was first located along modern-day Pagoda Street and only moved to Chinatown Complex in 1983.

Even though Madam Huang is reluctant to wind up the business, she had no choice but to close her shop after suffering losses for 4 years straight. 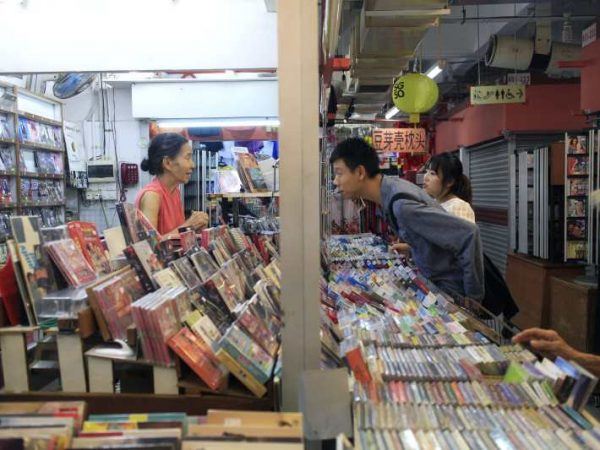 Her shop once occupied 2 units, but Madam Huang had no choice but to downsize it to just 1 as business plunged.

Madam Huang reportedly struggled to pay the original rent of $1,000 per month and even pawned her dowry jewellery in a bid to pay off her rental expenses.

Records & CDs going for $2 each

In light of the closing, Foo Leong Records will be having a closing down sale where records and CDs are going for just $2 each.

Even though Madam Huang will likely run a loss by doing this, she’s contented to just receive some ‘residue’.

Madam Huang is also considering running a 1-for-1 promotion if the sale isn’t successful, as she wants to clear her existing stocks ASAP.

Since news of the closing broke, customers have flocked to the store to purchase records for their personal collections.

A sad sight to witness

It is always sad to see old-school stores like this fade away in modern society.

That said, if you or any of your family members are avid records collectors, here’s where Foo Leong Records is located at, should you fancy a visit.

We hope the records and CDs will find owners soon.

New Research Shows That S’poreans Are More Scared Of Cockroaches Than Ghosts, Death, Or Public Speaking