Travellers visiting nearby islands via cruise often have to catch a boat from the Harbourfront Centre.

However, on Friday (8 Nov), a clothes dryer at the the mall caught fire. 2 people have been taken to hospital, as a result of the blaze. 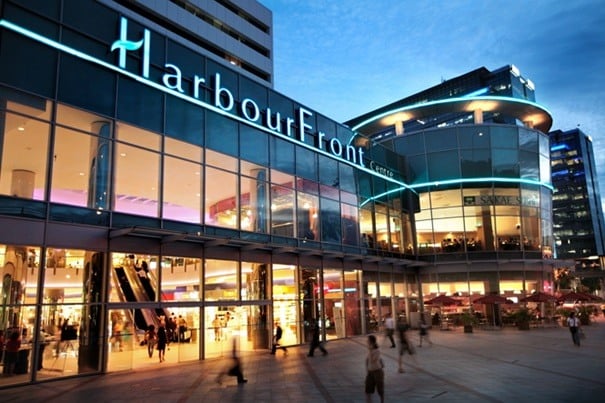 The fire happened at The Cove by Nailz Gallery located on the second floor of HarbourFront Centre and involved a clothes dryer. 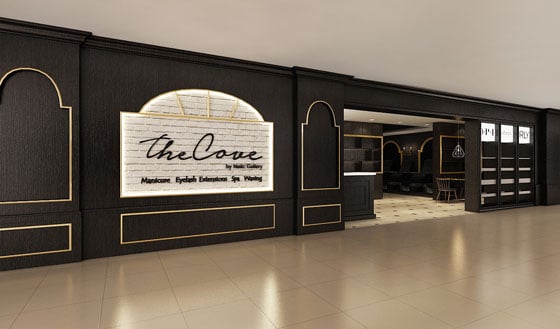 The Singapore Civil Defence Force (SCDF) reportedly responded to the fire at 1.23pm.

A member of the public successfully extinguished the fire with a fire extinguisher even before the SCDF firefighters arrived. 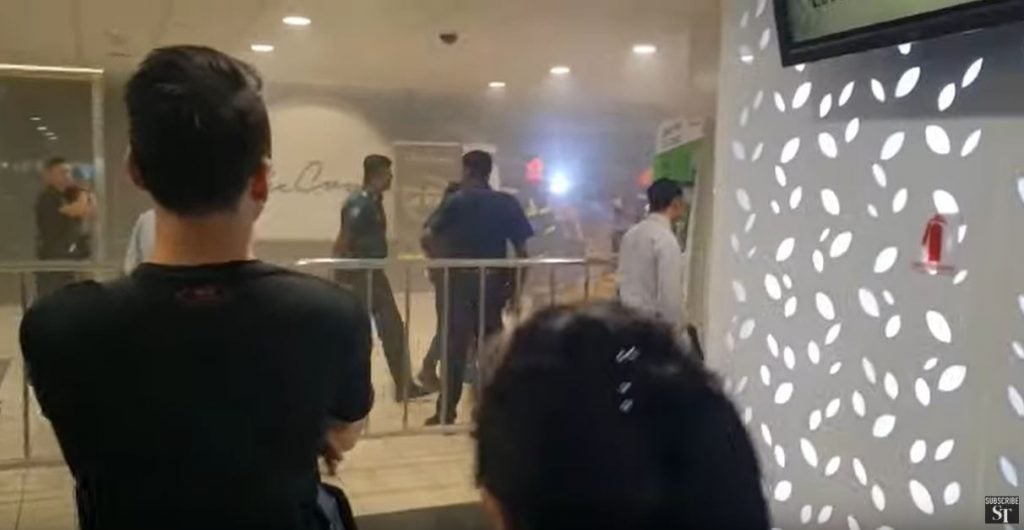 2 people were taken to Singapore General Hospital. Fortunately, their injuries were not serious.

Cause of fire being investigated

SCDF is currently investigating the cause of the fire.

We would like to wish the two people a speedy recovery.

This is a developing story, we will update this article once more information is made known.

Featured image adapted from Mapletree and HarbourFront Centre on Facebook.

Man Allegedly Caught Peeing Along HDB Corridor, Claims It Was An “Emergency”