Dozens Of Forever 21 Stores May Close Globally, S’poreans Worry For Fate Of Nation’s Only Outlet

If you’re a shopaholic, you would know that Forever 21 has been around for a very long time.

With their affordable prices, we often find ourselves spoilt for choice, given their variety of clothing items that ranges from dresses to swim wear. 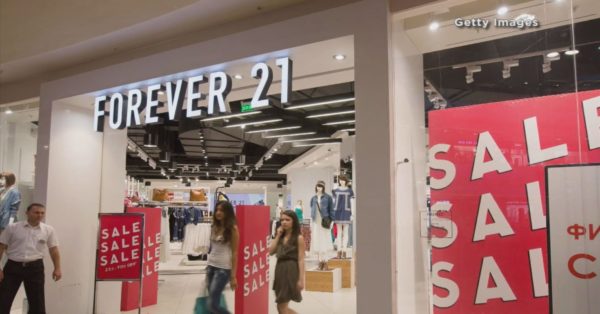 But over the years, you may have noticed a gradual decrease in the number of Forever 21 outlets in Singapore. In fact, today, we are only left with 1 outlet at [email protected] 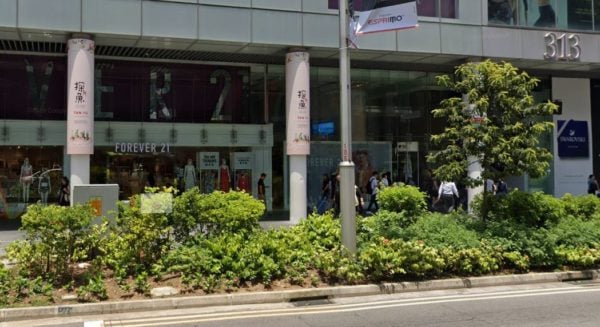 But sadly, good things don’t seem to last for us Forever 21 fanatics, as the brand is reportedly preparing for potential bankruptcy.

Finances may have taken a hit

According to Bloomberg, fashion retailer Forever 21 is preparing to file for bankruptcy as their finances might have taken a hit. Chances of a comeback are also reportedly slim. 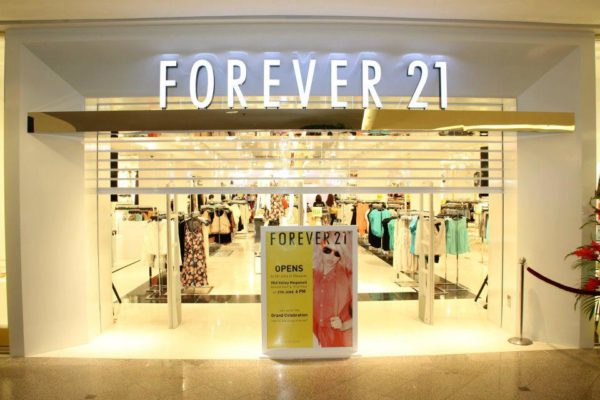 Apparently, the company engaged in various discussions regarding their financial situation. They looked into seeking additional financial aid and working with advisers to help manage their debt.

Filing for bankruptcy may be the best choice

However, their discussions with potential loaners have reportedly been stalled, which made them decide to file for bankruptcy and aim towards a debtor-in-possession loan.

This essentially means that they are allowed to continue doing business, but they need to keep a detailed record of those expenses.

Bloomberg also added that the decision might be the best choice for Forever 21 as it’s an opportunity for them to unload unprofitable stores.

According to the same article, if a significant number of Forever 21 outlets were to close down, their landlords might have issues with filling up vacancies left in the malls.

Forever 21, founded in 1984, operates more than 800 stores around the world, including Asia.

In Singapore, if the only outlet we have left closes down too, we imagine it’ll leave a void in the hearts of F21 shoppers too — as evidenced by their comments below.

This netizen says “I thought they are forever”.

Another netizen says her heart broke when she heard the news.

Meanwhile, this netizen used a crying GIF that succinctly expresses her reaction to the news. 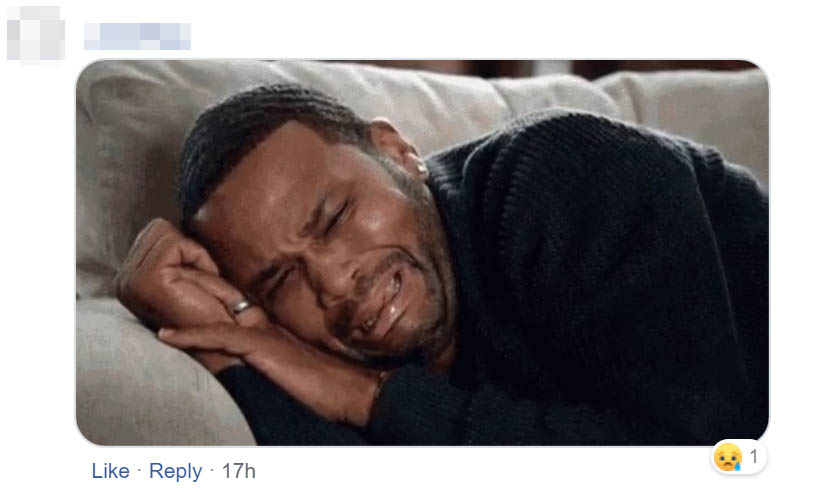 Though this might be devastating news for some, we have to realise that indeed, nothing lasts forever — perhaps not even Forever 21.

We are unsure what this could mean for their last surviving outlet in Singapore. But for now, it might be the best chance to visit the store just in case you don’t get to again.

The post Dozens Of Forever 21 Stores May Close Globally, S’poreans Worry For Fate Of Nation’s Only Outlet appeared first on TinySG.