The meeting climaxed as it drew to a close, with reports of riders “shouting” at the panel, claiming that they would “continue to fight” on, reports Channel NewsAsia (CNA).

A panel of MPs were invited on Tuesday to a Meet-The-People session to elaborate on the government’s decision to ban PMD use on footpaths in Singapore — this includes grass patches, and drain covers, in later clarifications. Dr Lam Pin Min shared that the prohibition of PMD use on footpaths was a “very difficult decision” in a bid to bring safety back to footpaths. “Active mobility” was an idea that the Government sought to instill in Singaporean society for the “past two years”, he claimed.

Citing a “significant number of injuries and accidents” over the “past year and months”, the government has thus observed that “the situation doesn’t seem to have improved”.

These comments were met with a frustrated crowd of food delivery riders when the meeting reached a climax.

As the session drew to a close, some among them were “seen shouting at Dr Lam” and “in frustration outside the hall”, reports CNA. 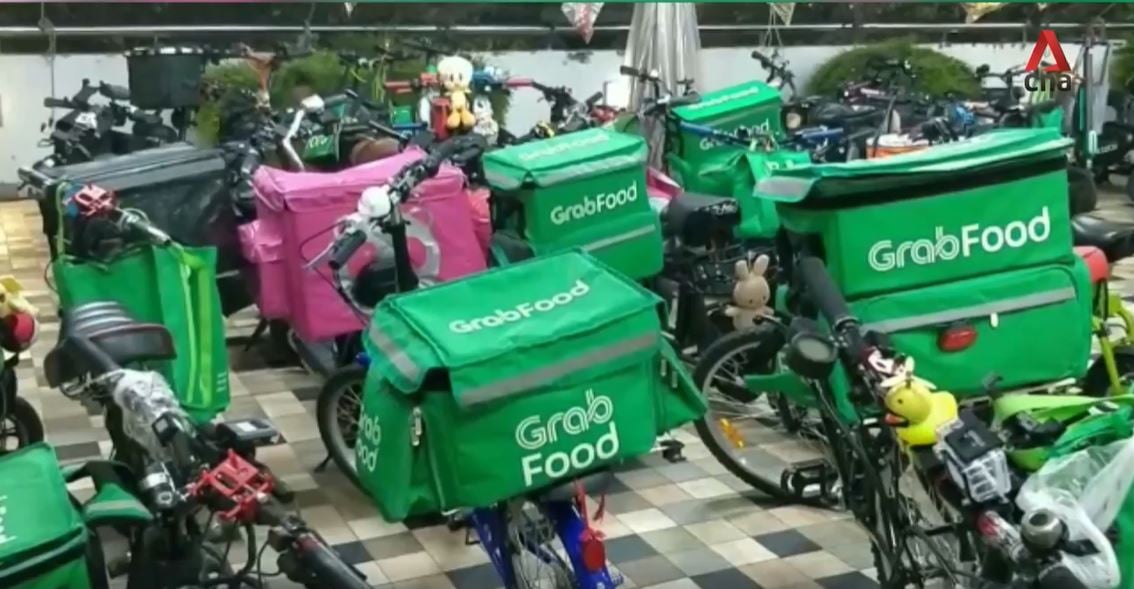 Some riders even walked out early, observed the CNA reporter. When interviewed, they felt that Dr Lam and the rest of the MPs were repeating themselves & not answering their questions. You can read their full responses here.

But not all is lost, TODAY reports that GrabFood is offering a grant for e-scooter trade-ins with the Land Transport Authority’s (LTA) assistance. For riders with LTA compliant e-scooters, they can seek a grant from GrabFood to swap mobility devices, if they fulfill these criteria:

*Rider must complete 20 rides in next 30 days after claim submission to receive full amount.

LTA confirms that the submission should be completed in 2 working days, with claim amounts reimbursed after that, within 1-3 working days.

These amounts are part of a S$7 million grant to help riders make the transition.

With the emergence of segways overseas as a greener work-commute choice than cars, densely populated and road-scarce Singapore still seems like the best place to introduce alternative forms of transport.

Although grants are in place for food delivery riders to make the switch to other mobility devices, we believe that the core problems have been left unsolved. 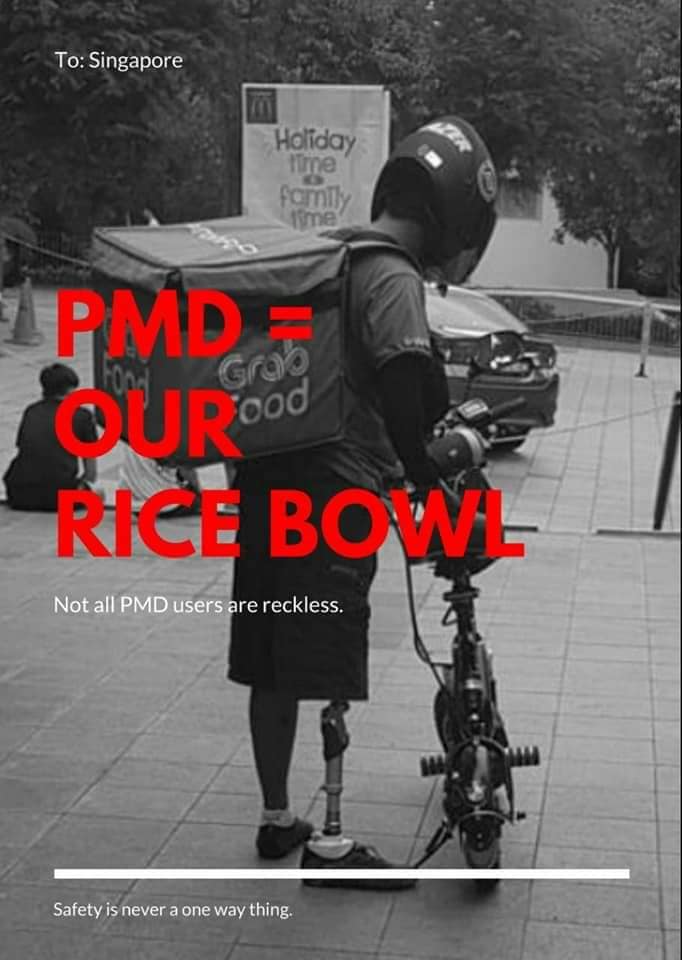 Until more lasting solutions are implemented, these riders will sadly have to pay the price for our belated regulatory efforts.

We sincerely hope that we’ll be able to relook our infrastructure carefully, to ensure that the next time PMDs are reintroduced, all of Singapore will be ready for it.

The post Food Delivery Riders Want Answers From MPs For Impact Of PMD Ban On Livelihoods appeared first on TinySG.