Foodpanda is definitely no stranger to those who prefer their food sent straight to their door step.

With Foodpanda‘s new deals, homebodies can now get their meal fix for cheap.

KFC’s breakfast is one that most of us absolutely love indulging in to start our day on a good note.

But before you worry about having to travel down under the scorching sun to your nearest KFC outlet, Foodpanda’s new KFC deal is here to save you. 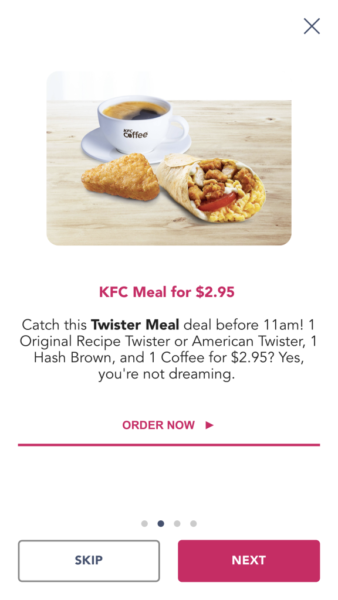 But no breakfast of champions is complete without a side of hashbrowns.

Fret not, as this KFC Twister meal includes a hashbrown and a cup of hot coffee.

For workaholics who prefer to work even during your lunch hour, Foodpanda‘s lunch deal can save you from a growling tummy, at your convenience.

You can now get 50% off of Cajun Char-Grilled Chicken with Cheese Fries from West Grill Station. 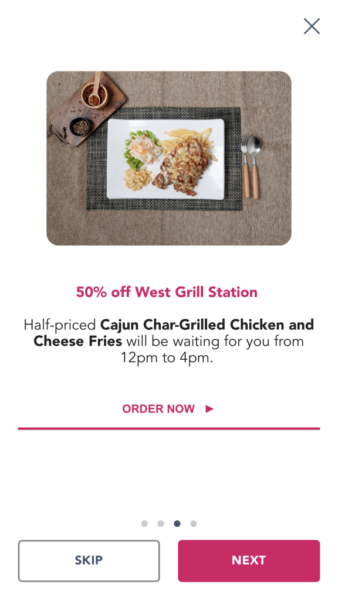 This deal is available for orders from 12pm to 4pm so you can even choose to work first and eat later.

After an entire day of work, sometimes all we need is a quick dinner fix before we hit the sheets.

Now you can head straight home to unwind, while your food is being prepared and delivered to you.

This deal offers you 50% off Burger King’s Double Mushroom Swiss meal between 6pm to 10pm. 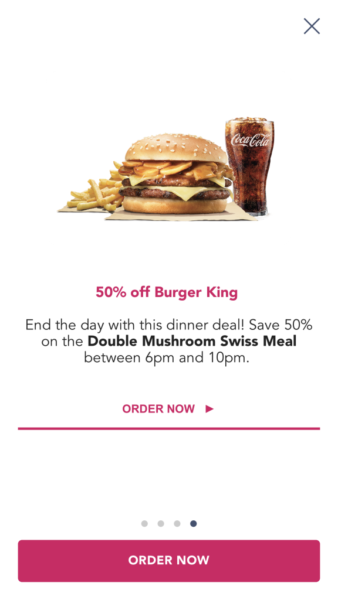 This is perfect for those who prefer a fuss-free dinner option.

Whole day’s meal planned out for you

With the new Foodpanda deals timed perfectly to match your meal times, you can now hopefully save some time and money.

However, do note that as most of the meals offered are fast food, order everything in moderation, and remember to hydrate yourself after meals, to stay healthy and happy.

Featured image adapted from Mid Valley and The Local Society.

Elderly people everywhere, not only in S’pore, struggling to stay home –