Be inspired to take your next adventure thanks to these award-winning wildlife photos.

Chinese photographer Yongqing Bao’s entry titled ‘The Moment’ featuring a Tibetan fox ready to pounce on a shocked marmot – a species of large squirrels – snagged The Wildlife Photographer of the Year Award. 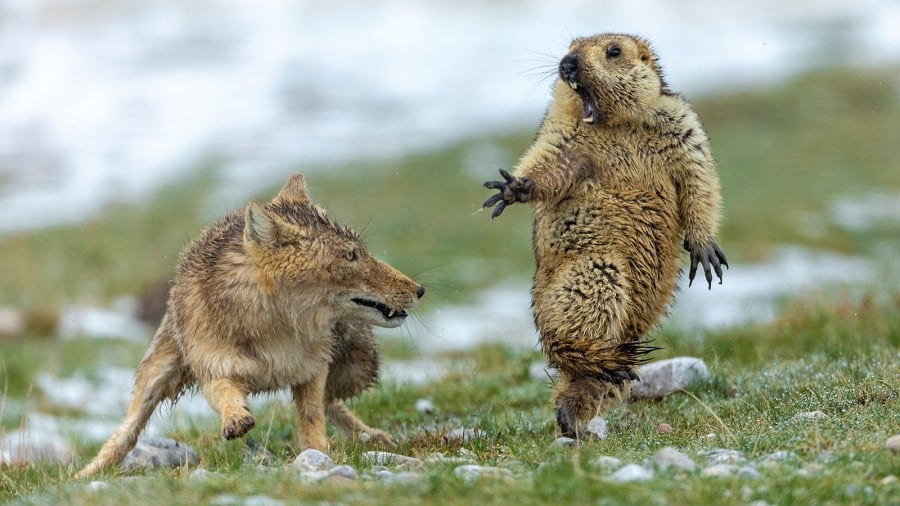 Wildlife photography can make many stop and stare. If you’d like to see the stunning images, here’s a look at some of the award-winning photos that you need to check out.

Tibetan fox about to pound on shocked marmot

How far would you go to feed your children?

The winning entry titled ‘The Moment’ by Yongqing Bao featured a Tibetan Fox hunting a Himalayan marmot to feed her three hungry cubs, according to The New York Times.

The image conveyed a stark contrast between life and death as the predator was poised to attack and the prey realised its quick demise.

Bao took home the Wildlife Photographer of the Year Award for his stunning feat. We were equally amazed, and even made a meme out of it.

Meanwhile, the winner of the Young Wildlife Photographer of the Year was Cruz Erdmann. 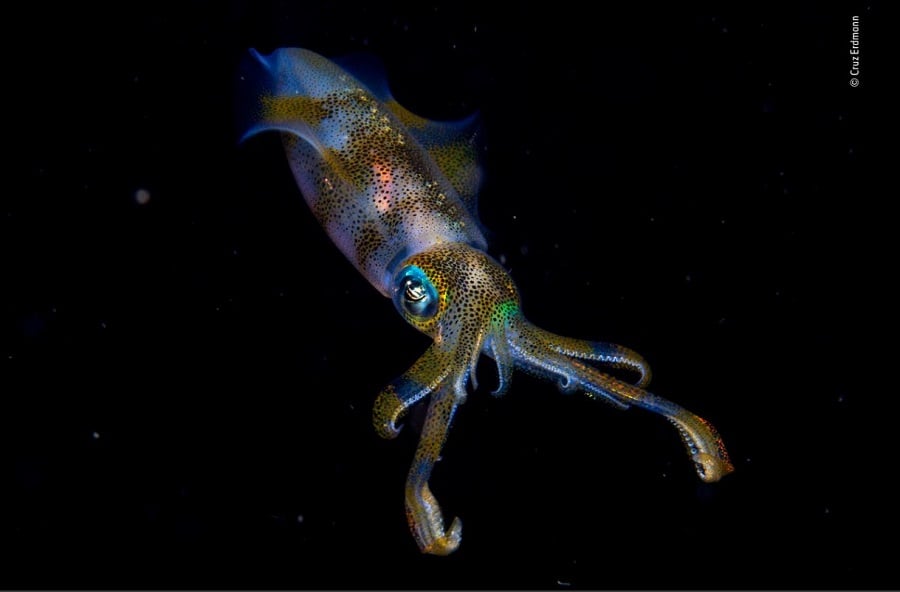 Notable mentions of the awards

‘Pondworld’ by Manuel Plaickner captured the mass migration of common frogs in large ponds. We never knew that these amphibians had their own sci-fi wonderland until today. The ‘Garden of Eels’ by David Doubilet includes a swaying group of eels drifting across the current. 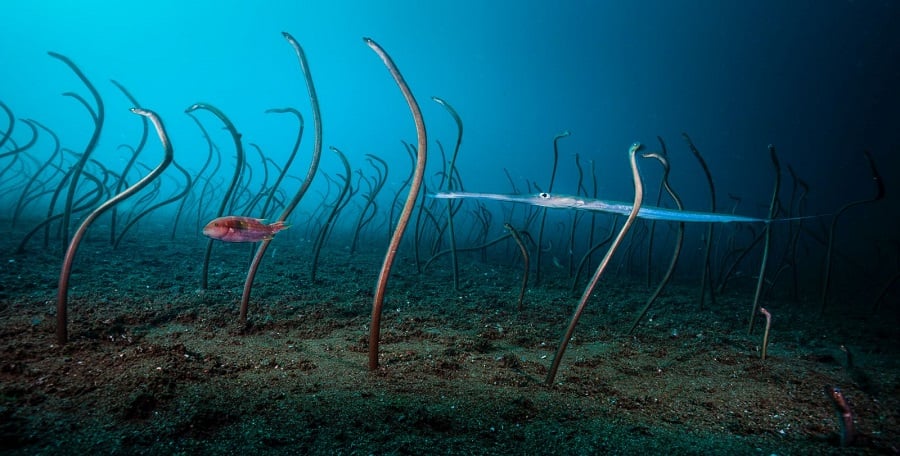 ‘The Equal Match’ by Ingo Arndt reminds us that we’ll never know which day will be our last.

The picture highlights a horrified guanaco as a female puma grabbed him by the throat. Hawaii is famous for its gorgeous beaches but it’s volcanoes are a sight to see too. ‘Creation’ by Luis Vilariño has red lava from the Kīlauea volcano dripping down towards the cool Pacific Ocean. 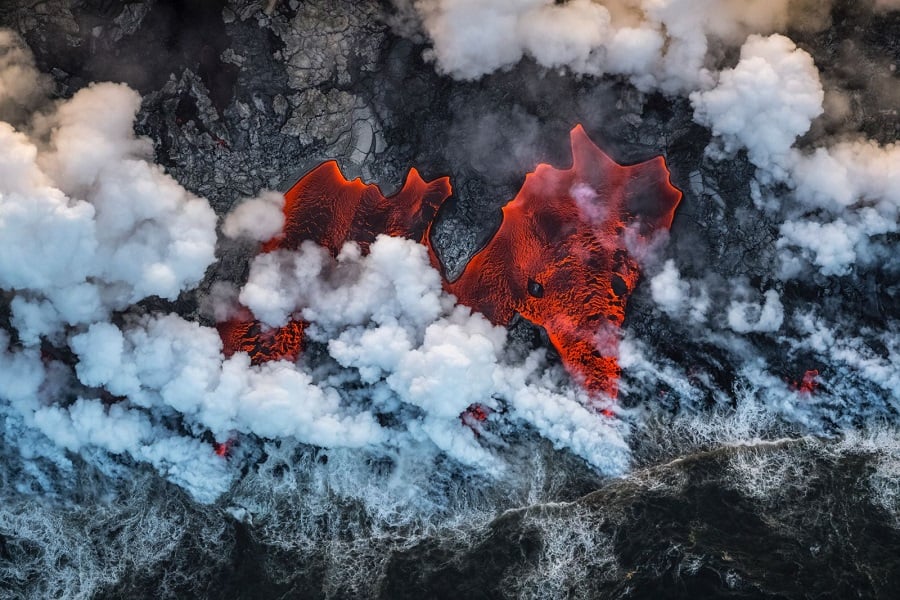 ‘The Huddle’ by Stefan Christmann proves that you need others to survive in the wildlife too. The photo featured 5,000 male emperor penguins huddled with their heads down to share body heat. 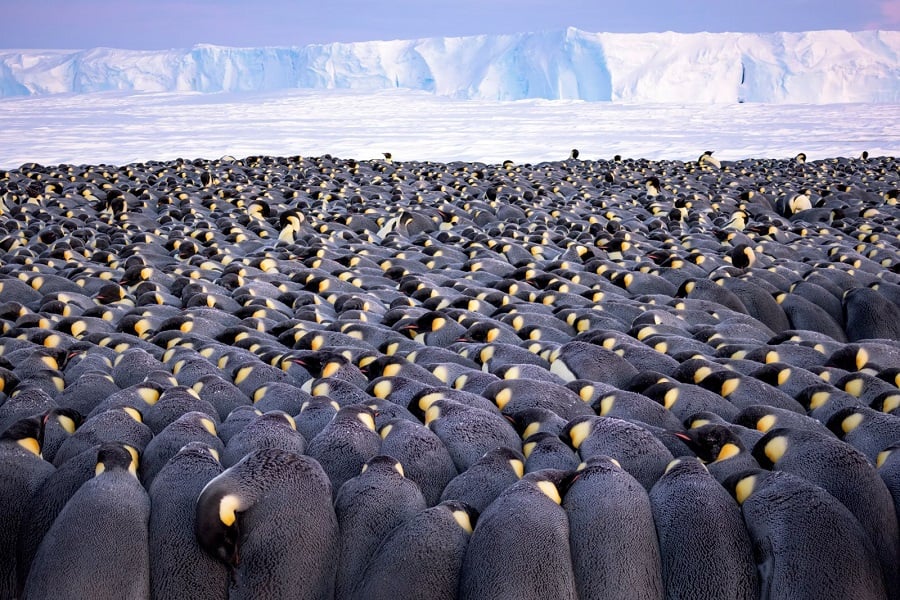 Appreciating the beauty of wildlife

We undoubtedly love to take vacations in urban destinations but these pictures inspire us to consider a wildlife adventure too.

If we witness the beauty of nature, then maybe we’ll be more inspired to preserve the planet and protect the environment.

The Earth is huge and there are a lot of places to discover.  In the meantime, consider adding underwater worlds, hot volcanoes, forests and savannas to your travel bucket list.

Have you ever had a wildlife adventure? Share your stories with us in the comments below.

Luang Prabang is more than just the Mekong River

What to eat when you visit India: an Indian food checklist

Things to do in Qatar: Camel rides to museums in 72 hours