A 41-year-old woman and 5-year-old boy were discovered at Lorong Sesuai, near Bukit Timah Nature Reserve, this morning (14 Nov) at 6.42am.

The boy was found in a car while the woman was seen lying nearby. Both of them were pronounced dead at the scene by SCDF paramedics.

It was reported on Lianhe Zaobao that the 2 were believed to be related by blood and that they were Japanese.

The cause of death is unknown and police investigations are ongoing.

Lorong Sesuai actually used to lead to a Japanese shrine, before being destroyed.

The Syonan Chureito was a memorial constructed during World War 2 by Japanese forces to commemorate the soldiers who fell during the battle of Singapore, as told in Remembering Singapore. 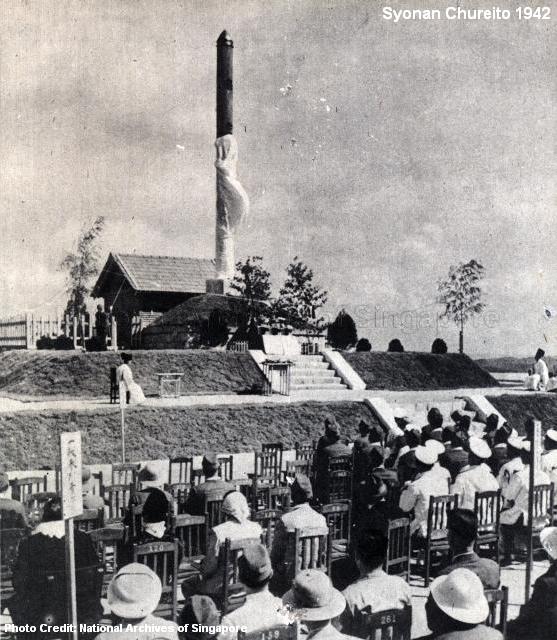 Shinto rituals were frequently held at the memorial.

Today, however, none of its traces remain, as the Japanese destroyed the monument in 1945 when they surrendered, for fear of Allied forces attacking the sacred site.

A large tower that transmits television signals stands in its place, and Lorong Sesuai is the road that led to the Syonan Chureito.

This is a developing story. We’ll update the article once we have more information.

Bus Driver Offers To Send Lost Woman Home In Own Car, Lets Her Record His Details To Reassure Safety

Stay “Single” till 11 November and enjoy 11% discount from all these stores! – see list here