Gym buffs will be happy to know that Kallang is slated to have a major upgrade very soon.

On Tuesday (6 Aug), Sports Singapore (SportsSG) announced that a total of 6 facilities will be built for the Kallang Alive project to extend the Singapore Sports Hub. 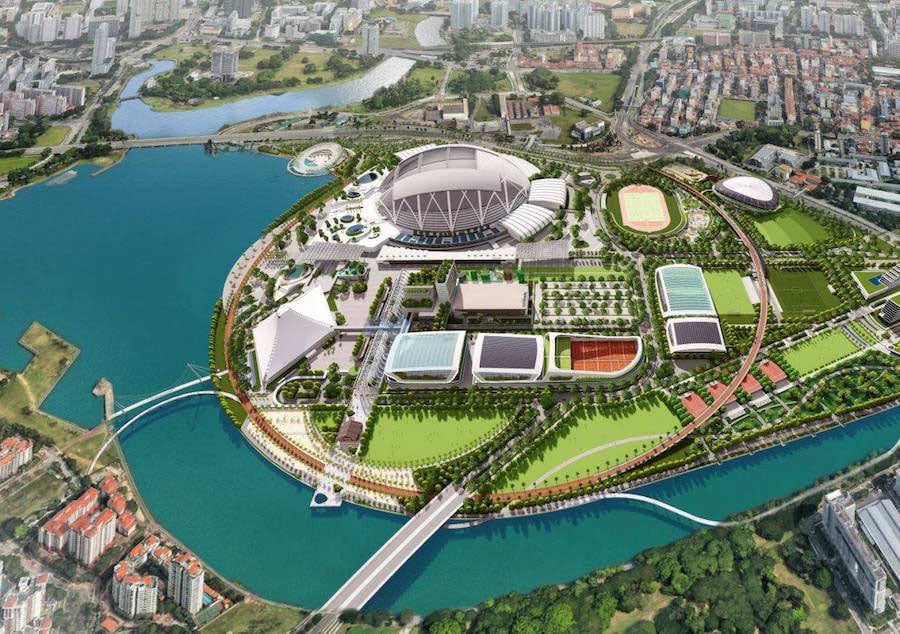 Here’s a sneak peek at the city’s future public gym.

According to an infographic by Sports Singapore, football fans will have access to one half-sized pitch, one full-sized natural turf pitch and two full-sized artificial pitches. 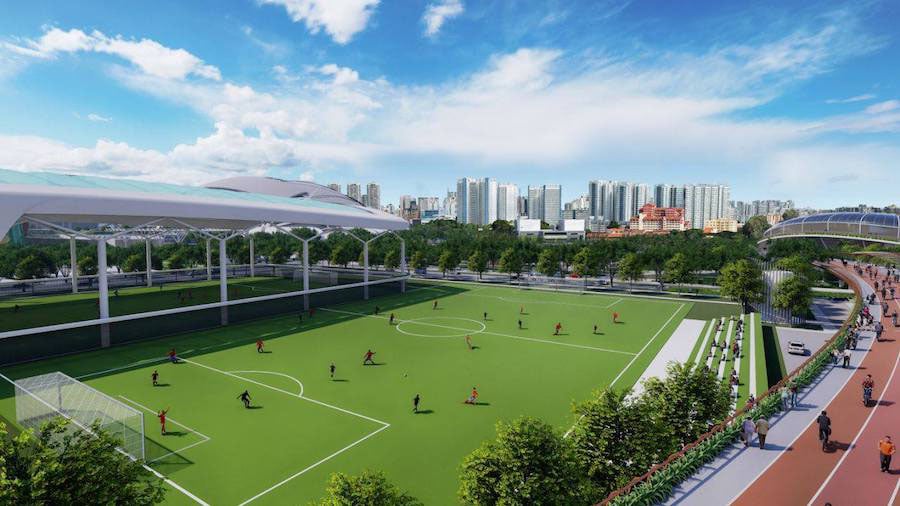 There are several health apps that pay you cash for exercising. Competing with friends at the futsal pitches or the running track might help you earn some extra cash.

We’re still waiting for Singapore’s very own own Roger Federer and Naomi Osaka.

This aspiration could turn into a reality once new sheltered and open courts are built at the  Singapore Tennis Centre. 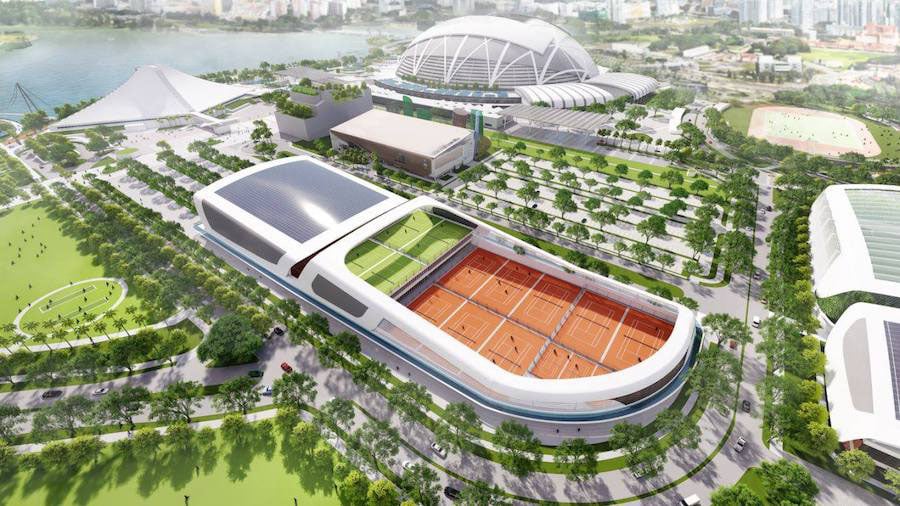 Like the Kallang Football Hub, the ActiveSG Football Academy and national training centre will also be housed at the Singapore Tennis Centre. These upcoming facilities are open to the public.

fans who aspire to be the next could learn to perform crazy stunts and jumps at this next location.

The Youth Hub and Velodrome will have areas dedicated to parkour and speed-climbing. 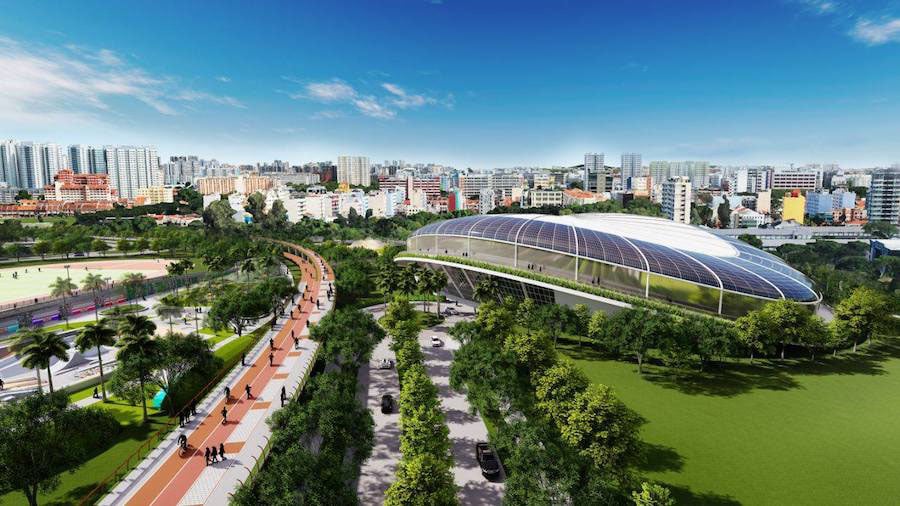 The venue will serve as the National Training Centre for track-cycling. There’s no need to be a hardcore cyclist to join in the fun since the facility is open for public use.

When it comes to parks, the more the merrier.

The Benaan Kapal Green will have park connectors, running trails and play areas. 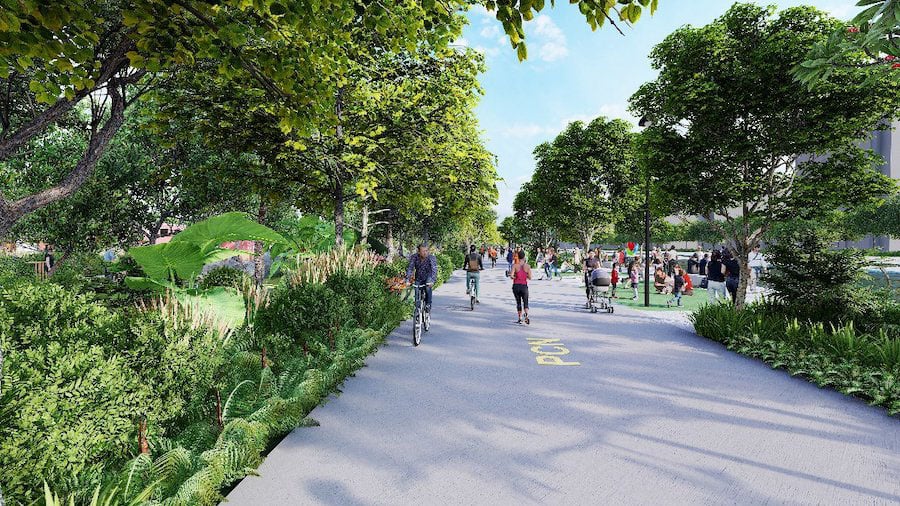 We hope this destination encourages everyone to exercise regularly to stay fit and healthy.

It’ll be so much easier to help your family members peel their eyes away from iPads, once the brand new Kallang Theatre launches its new lifestyle, entertainment, and sports centre. 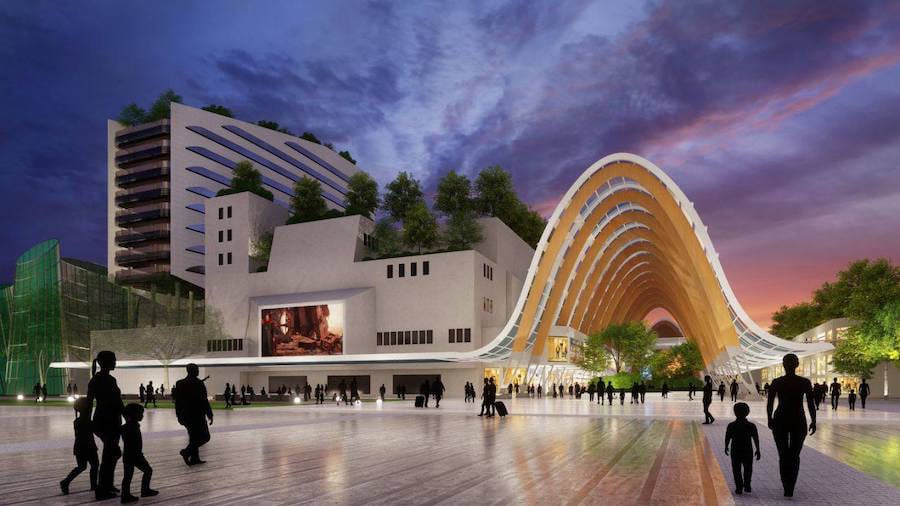 Team Singapore is set to participate in the Overwatch World Cup (OWWC) in November. We can expect more rising talents because Esports events can be hosted at their upcoming multi-purpose arena.

A themed hotel and an international sports medicine centre will also be built. While there are no specifics yet, we’re excited to hear about more updates in the future.

If you’re struggling to achieve your exercise goals, the upcoming walking and cycling loop might give you the motivation you need to succeed. 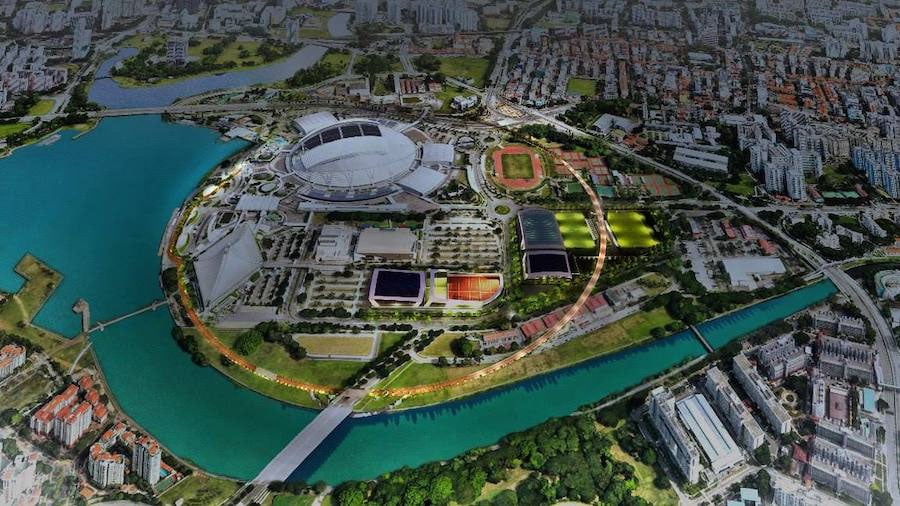 The loop will trace the original airfield of Kallang Airport and will be connected to the Stadium Boulevard and Nicoll Highway.

The Kallang Alive project is recommended as a part of the Vision 2030 roadmap.

Launched in 2012, the roadmap’s aim is to unite people of all ages such as the young, elderly, and those with special needs through sports.

We might not be able to predict the future but we’re definitely excited to stay fit and exercise at Kallang’s upcoming facilities. Which development are you most excited for?

Do let us know in the comments below.

Amazing cafes and restaurants for brunch in Singapore

Adrift by David Myers: Asian flavours with a Californian flair

Love songs for every romantic occasion