On 23 April 2018, 27-year-old Xu Kai Xiang was driving a lorry along Ang Mo Kio Avenue 6 when he lost control of his vehicle and crashed into three pedestrians.

All three died instantly at the scene. 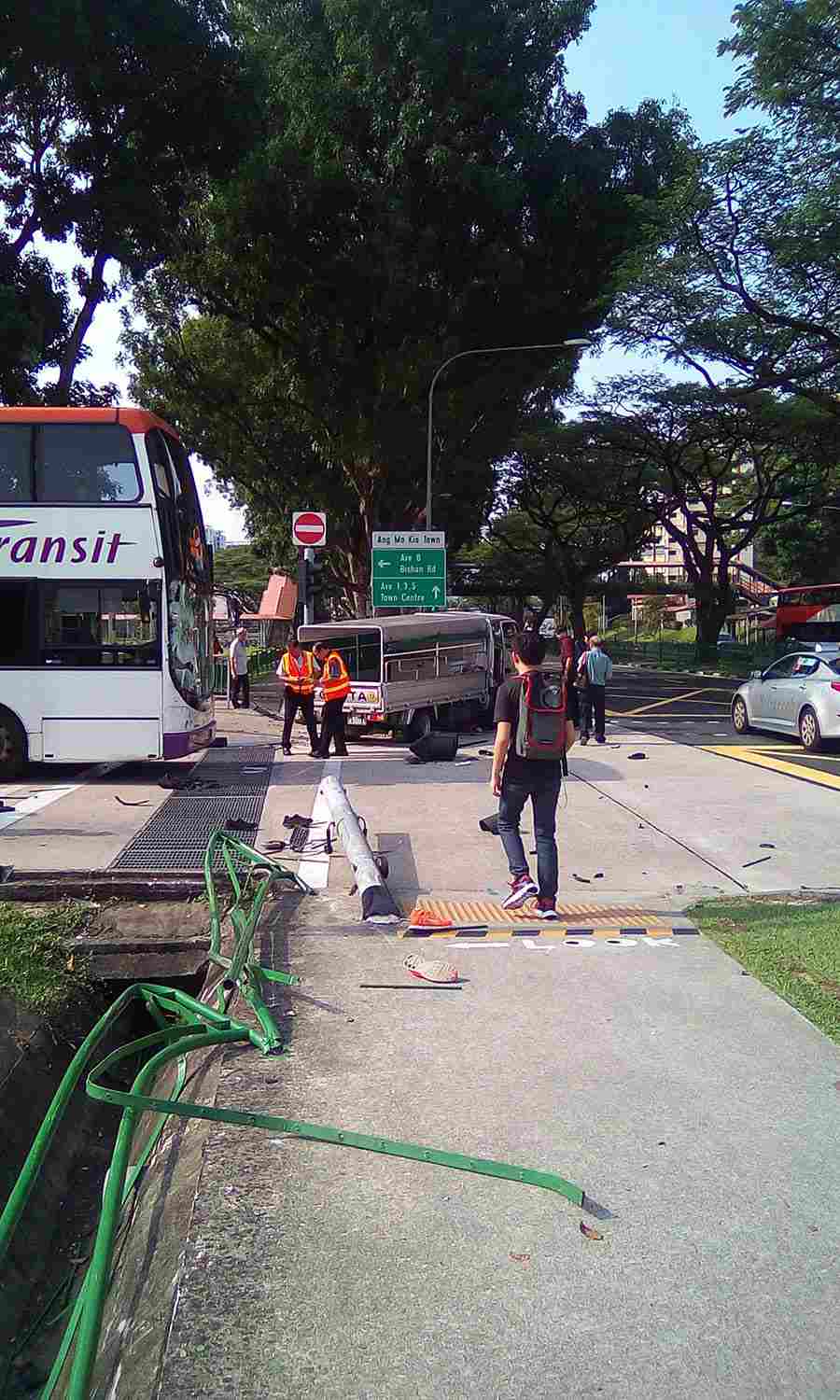 Xu, who was driving his father’s company lorry, admitted today (14 Oct) to driving without a valid licence, according to a report by The Straits Times.

Lied to father about licence validity

The report also stated that Xu had been ferrying the company’s workers daily since 8 April, just over 2 weeks prior.

His father had entrusted him with the lorry as he believed that his son possessed a Class 3 licence.

Unbeknownst to the elder Xu, his son who had applied and obtained a Class 3 Provisional Driving Licence, only took his practical driving test in automatic transmission vehicles.

One would need a Class 3 licence, which allows a person to drive a car with manual transmission and a clutch pedal, to drive large vehicles like lorries.

Xu initially faced a fine of $1,400 and a year-long driving ban for driving the lorry without a valid licence and insurance.

A third charge for causing the deaths of the pedestrians is under review, pending the result of a coroner’s inquiry. 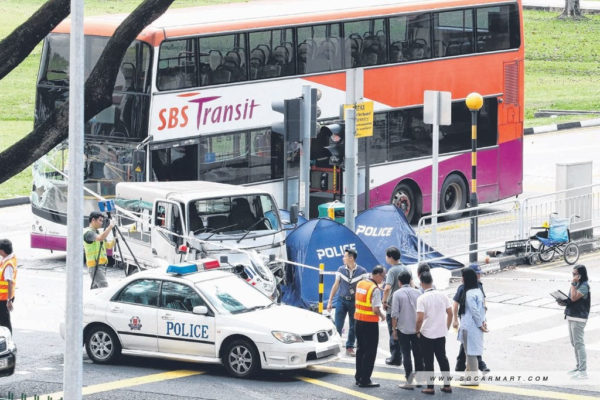 If the evidence proves to be against Xu, the court can prosecute him for the offence later.

Be a responsible driver

It’s important to adhere to the limitations of the type of licence that you have and not be complacent with your driving skills. A careless mistake can sometimes lead to a tragedy.

Remember to abide by the traffic laws as well when you’re on the roads.

MS News offers our deepest condolences to the families of the victims in the accident.