At around 1.40pm on Saturday (24 Aug), the Singapore Police were notified of a “suspected child abuse” case, involving a man who left a 6-month-old baby at Singapore General Hospital in the care of a nurse. 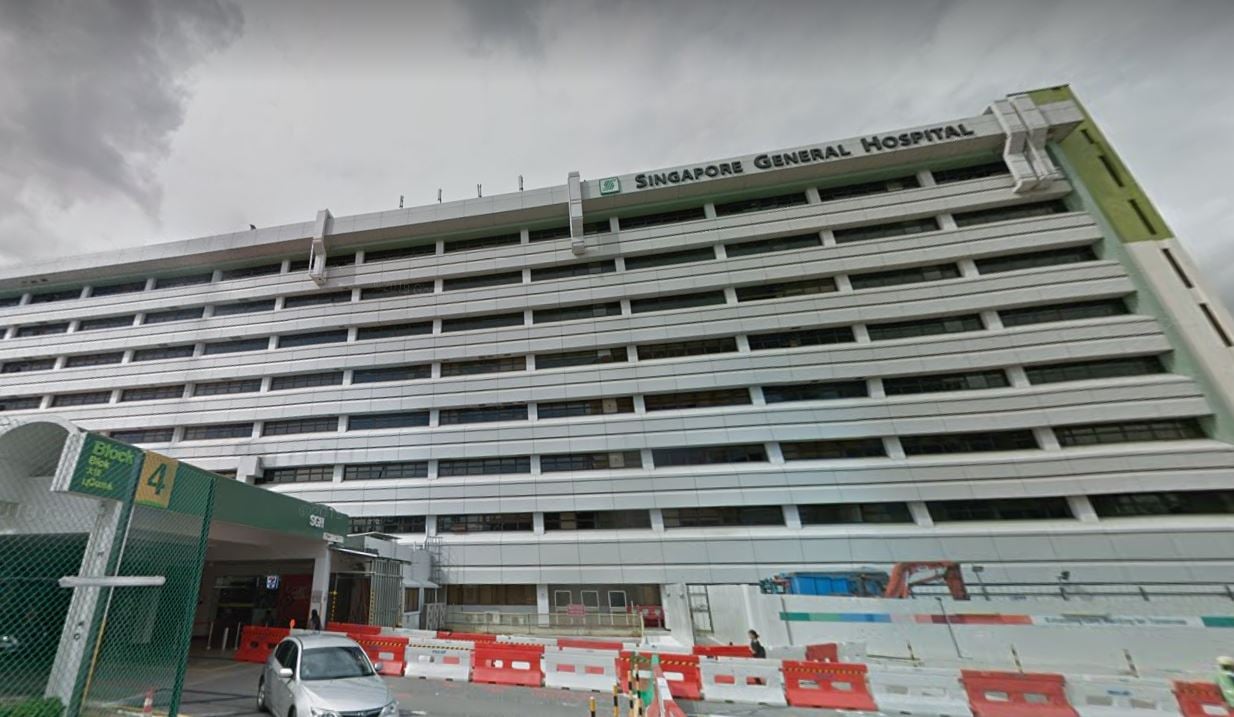 Currently, the suspect is still at large and police are seeking the man to “assist in investigations” at the time of writing.

Here’s how the dramatic case unfolded.

On that fateful Saturday afternoon, the unnamed man arrived at the Singapore General Hospital (SGH) and promptly handed his girlfriend’s child to a nurse on duty.

The infant was reported to be only 6 months old, and was “unconscious” at the point of admission, according to The Straits Times.

By this time, staff quickly realised that the man had already fled from the hospital.

Police were alerted of the case, and quickly launched a manhunt in pursuit of the man.

Authorities traced the man’s car to the area of Jalan Bukit Merah, towards Lower Delta Road. However, the suspect continued to elude them by running away swiftly on foot. 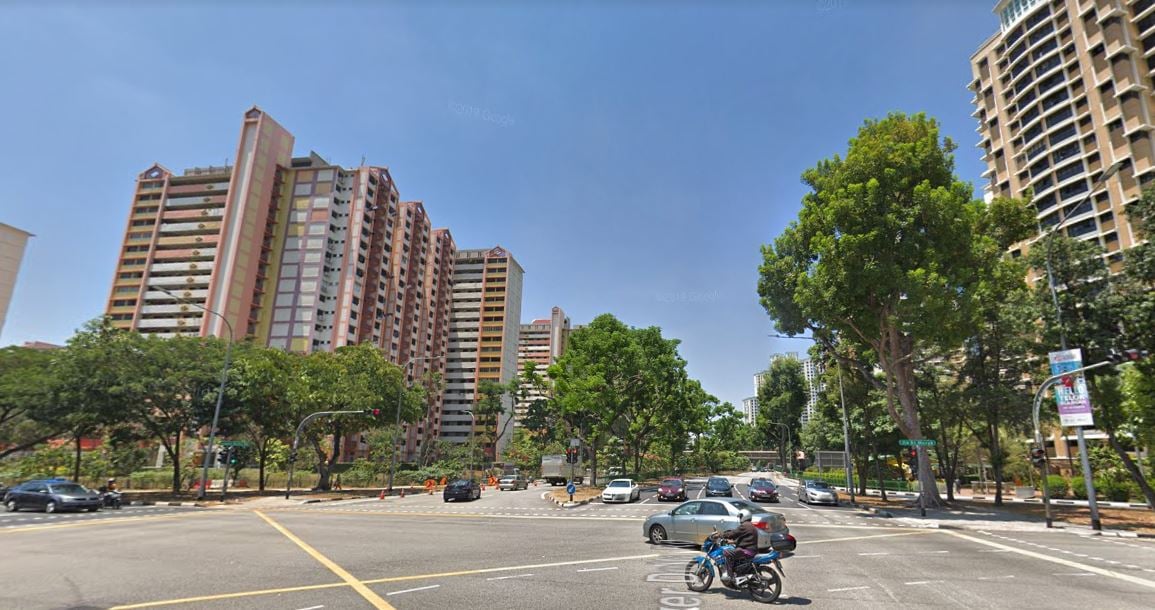 In a dramatic turn of events, “suspected drug-related paraphernalia” was also found in his car. The Straits Times adds that 2 anti-riot vehicles were dispatched to assist with this operation.

Baby’s mother has been arrested

Police have confirmed that they are seeking the man in a “suspected child abuse” case to assist with investigations, after SGH presumably brought the case to their attention.

The baby’s mother, a 28-year-old woman, has been arrested for “suspected child abuse and drug-related offences”, reports The Straits Times.

We trust that the Singapore Police will be able to locate the man on-the-run swiftly, to get clarity on this case.

Many netizens have expressed support for the child involved in the case.

Some have pointed out that the man made the right choice in sending the baby to a hospital, despite his situation.

Others express that hope that justice will be served on the baby’s behalf.

Most express the hope that the infant will be well and find a “good family” who will love him or her unconditionally.

May the baby make a full recovery

Despite the family tragedy, the baby is now reportedly in the hands of capable doctors and nurses at KK Women’s and Children’s Hospital.

For one so young, we can only hope that the baby will make a full recovery from the traumatic experience.

Taking risks: How bad is a party compared to going to the grocery for catching COVID-19?

Man on e-scooter fined S$4.5k for assaulting elderly man he nearly bumped into –