Man Tries To Rescue A Homeless Hen, Wins 1,000 Chickens For $1 By Mistake

New Zealand Man Rescues 1,000 Chickens With The Help Of The Internet

Most of us skip over the fine print of what we’re buying online.

But this man’s unexpected bulk purchase will encourage us to scrutinise the descriptions on our next Taobao hauls for all they’re worth. 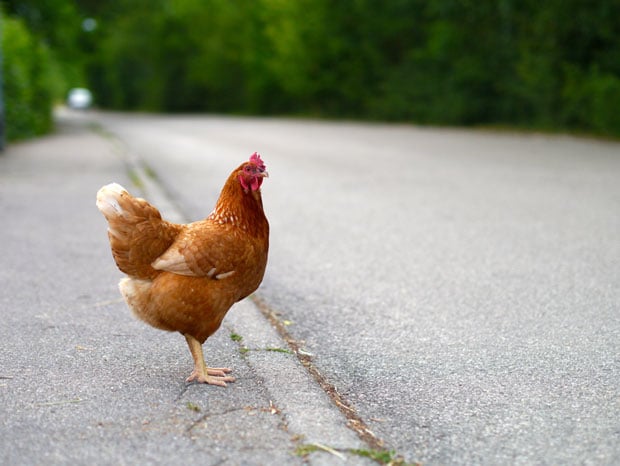 A kind-hearted gentleman named Mr Steve Marrow learnt this the hard way when he attempted to rescue a single bird, but ended up with an entire flock of 1,000 chickens.

Here’s what the New Zealander had to say on Sunday (3 Nov) in a truly hilarious Facebook post. Mr Steve Morrow – who hails from Hamilton, New Zealand – chanced upon an urgent listing online. An egg farm was facing impending closure, and sought to rehome their chickens urgently.

He decided to rescue a homeless chicken, intending to give the battery hen a new home. 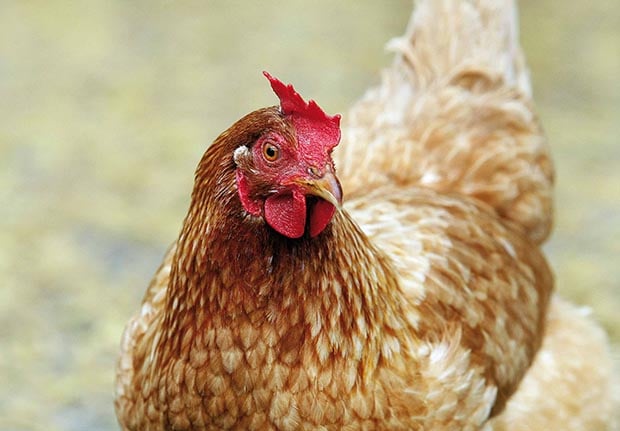 Can 999 of my girlfriends crash your place too?
Source

Steve quickly offered NZ$1 (S$0.86) as his bid, but did a double take when he was informed he had won. That was exactly when he realised his slight miscalculation. Turns out, the offer was placed by an egg-farm in Massey, West Auckland which reared free-range chickens.

As the farm needed to vacate its site urgently by Monday (4 Nov), they needed to rehome 1,000 hens ASAP.

To quote the listing directly,

For urgent sale is one 1000 – bird mixed age flock of Brown Shavers and Highlines.

Mr Morrow had submitted his $1 bid, assuming that the winning bidder could select however many birds he desired.

Now, instead of helping 1 homeless hen, he was tasked with the insane logistical nightmare that was saving 1,000 Brown Shaver and Hyline chickens.

Netizens flock to help save these “special ladies”

After the post went viral on social media, countless netizens flocked over to help him save the remaining hens.

Thankfully, about 700 chickens have already been re-homed.

Morrow even stepped in to personally interview potential owners to make sure that all the hens are going to loving new owners.

I won’t let the birds down. Even if I had to drive up to Auckland and feed them myself.

Calling them his “special ladies”, Steve’s mission was now to ensure that none of the hens would be put down.

If you reside in New Zealand and wish to adopt a homeless hen, head over to Animal Sanctuary to fill in a form.

1,000 eggs worth of mislaid expectations

We’re glad that everything worked out for Mr Morrow and his 1,000-strong flock of chickens.

That’s because mislaid expectations can get tricky to navigate, especially when most of us don’t have room in our houses to store a thousand eggs per day.

Let’s all remember to double check our Carousell or Taobao orders carefully, even as this year’s 11.11 sale reaches a fever pitch in a few days.

The post Man Tries To Rescue A Homeless Hen, Wins 1,000 Chickens For $1 By Mistake appeared first on TinySG.

The post Man Tries To Rescue A Homeless Hen, Wins 1,000 Chickens For $1 By Mistake appeared first on TinySG.

Better-known PAP politicians go on a walkabout at WP-held Aljunied GRC, days after first step towards next GE is announced –

M’sian Man Walks Through Customs With Giant Manhood Bulge, Turns Out He Was Smuggling Cigarettes