The untimely passing of CFC Aloysius Pang will now be examined in military court on Wednesday (31 Jul). 2 SAF servicemen will be under trial, and their identities have been revealed by the Ministry of Defence via a press release on Wednesday (31 Jul).

For both charges, he faces a possible penalty of up to 2 years’ jail per count, a fine or both.

As for Mr Wah, he faces 2 charges:

If found guilty of these charges, 3SG Wah faces up to 5 years’ jail, a fine or both.

The court martial will be “presided over” by a judge from the States Courts.

Citizens will recall a previous announcement by MINDEF about the COI findings regarding the late actor Aloysius Pang’s passing. 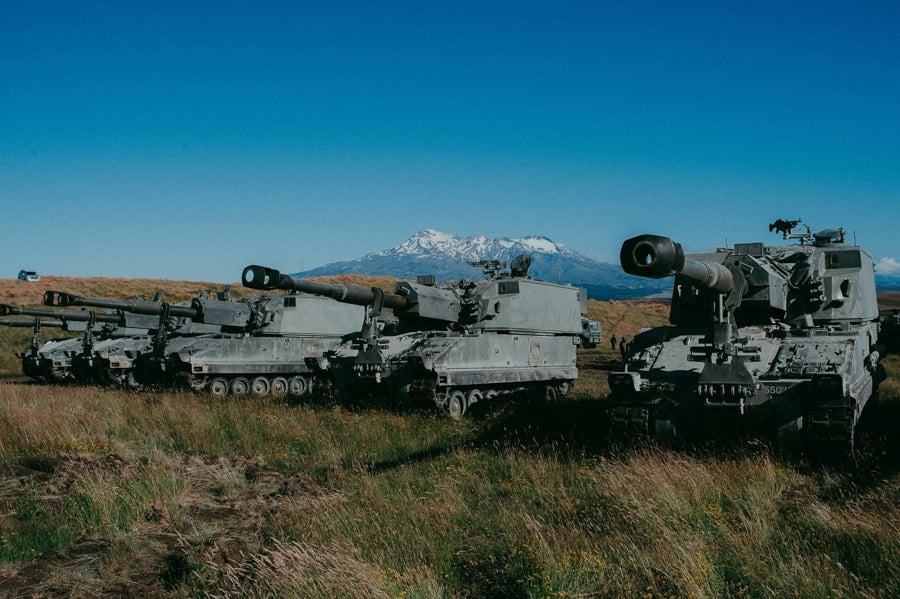 It was found that these 2 officers had proceeded with “irrational acts” which caused “safety lapses”, leading to the death of CFC Pang due to severe injuries.

We hope justice will be served

Thankfully, no foul play or “deliberate acts” were uncovered during the investigation which involved a 5-member committee who spoke with 20 people involved. 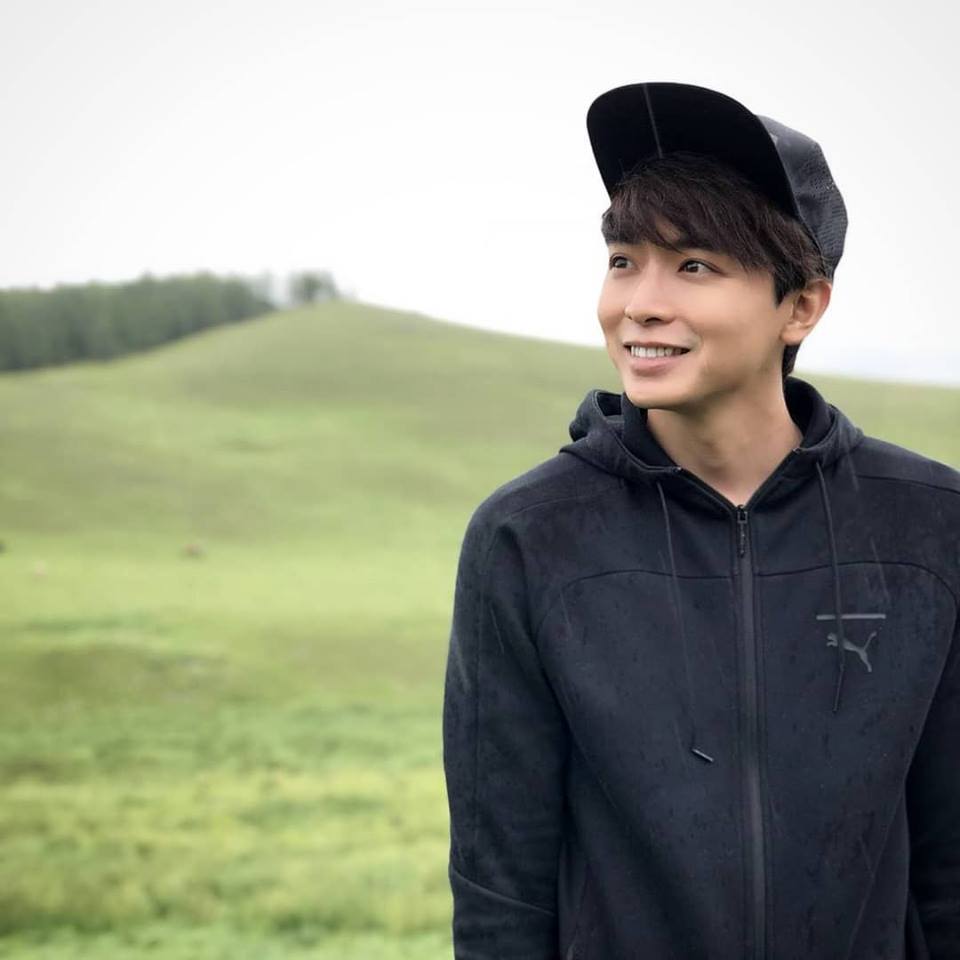 As Aloysius Pang’s next-of-kin continue to remember him in touching ways, like donating his movie proceeds to the Pangolin exhibit at the Night Safari, we hope that they will be able to find peace with the upcoming verdict.

For what is worth, we will always remember him as a true Singaporean son.

Featured image adapted from Facebook and The Straits Times.