For those of us who are short-sighted, spectacles are our life-lines. It’s hard to focus when our vision is blurry or when our spectacles have scratches.

Faizal, a Malaysian student, found himself in a predicament when he found out that his spectacles were faulty. To make matters worse, he will be taking the Malaysian Certificate of Education (SPM) at the end of the year, which is the equivalent of Singapore’s O level examinations.

Luckily, his friend heard of his plight and rallied netizens to help fund the spectacles in a Tweet on 11 Nov. It has since gone viral with 12,200 retweets. “This is my childhood friend but he’s never been in the same class as me because his memory is bad. So, he has been sitting at the back of the class since primary school. This year he has SPM, the same goes for me. But the problem is, his specs seems to be spoilt. Look at the picture.”

The friend shared that the student’s spectacles seems to have lost its degree, causing it to be blurry. 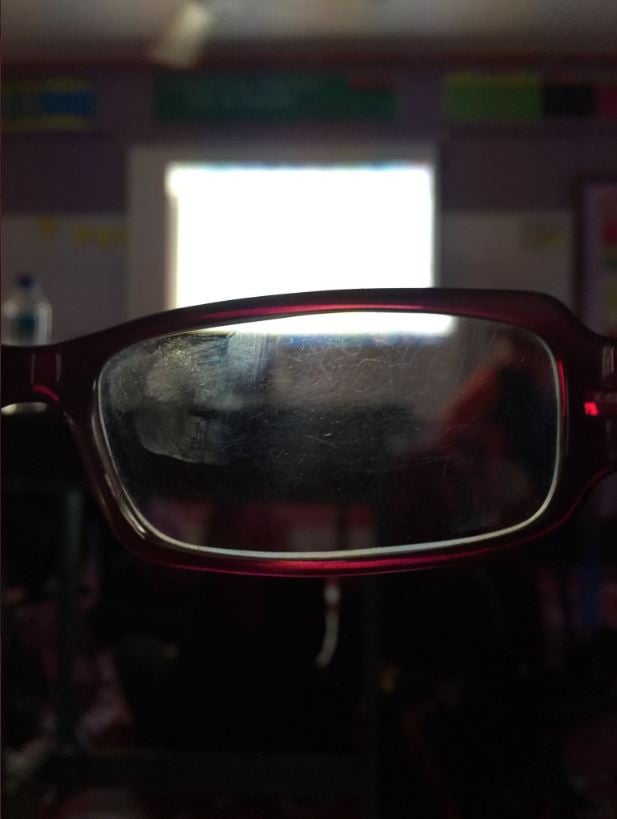 This would affect his studying and preparations for the upcoming SPM.

In a second tweet, the friend shares that the student is not well-to-do. 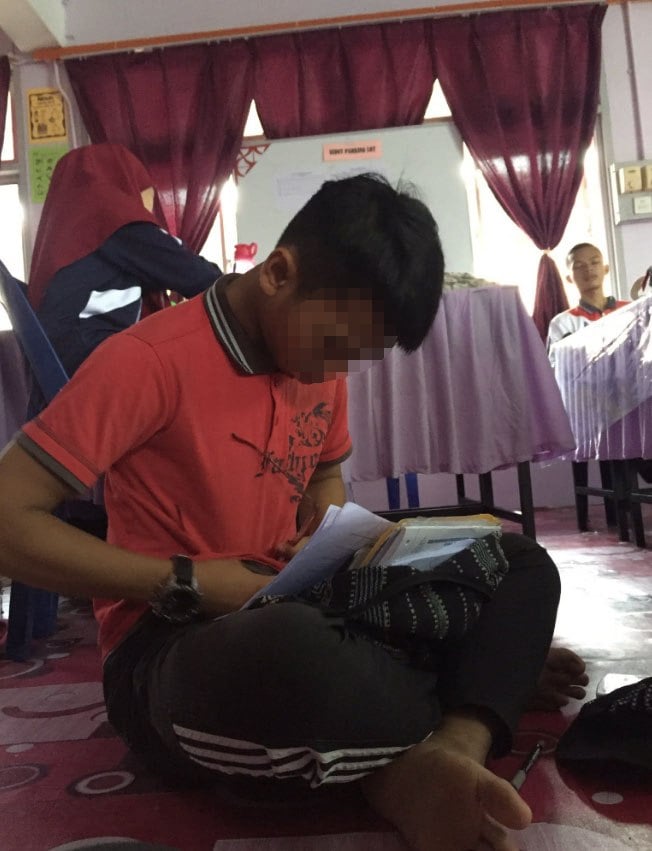 Just last year, his family passed away in an accident, and he now lives with his uncle.

“He’s from the underprivileged community. His family passed away in an accident and he now lives with his uncle. If his spectacles are blurry and spoilt, how is he going to do his SPM?”
Source

Since he was unable to make a new pair of spectacles, his friend was worried that he would have trouble taking his examinations.

Wanting to rally more support, the friend took to Twitter to ask for help to buy new spectacles.

“So Twitter community, I hope that you can help my friend get new spectacles. Please help to retweet until he’s able to buy new spectacles. If you retweeted, I really really want to thank you and I hope Allah returns your kindness.”
Source

Some even suggested optical shops with cheaper rates.

He closed the donations a day later on 12 Nov and thanked the netizens for their help. He told them not to worry because he would give updates too.

The friend added that they will get the spectacles on Saturday (16 Nov).

“Update: Guys, this Saturday a few of us will use the money for Faizal’s needs. So, can you retweet this to inform others? Hehe can’t wait to see Faizal wearing new spectacles.”
Source

All the best for their exam

A friend in need is a friend indeed. Faizal is truly fortunate to have such a good friend.

MS News would like to wish both the boys all the best as they take their SPM.

The post M’sian Boy Raises S$500 For New Spectacles So His Poor Friend Can Study For National Exam appeared first on TinySG.