‘People Of Hong Kong’ Could Win The Nobel Peace Prize 2020, China Won’t Be Too Happy

When millions of Hong Kong citizens first took to the streets to protest about a scheduled extradition bill on 9 Jun, they probably didn’t expect that they might win an award for it. Now, thanks to Ms Guri Melby, a politician in Norway, they’re in the running for the biggest international peace prize of all — the 2020 Nobel Peace Prize. 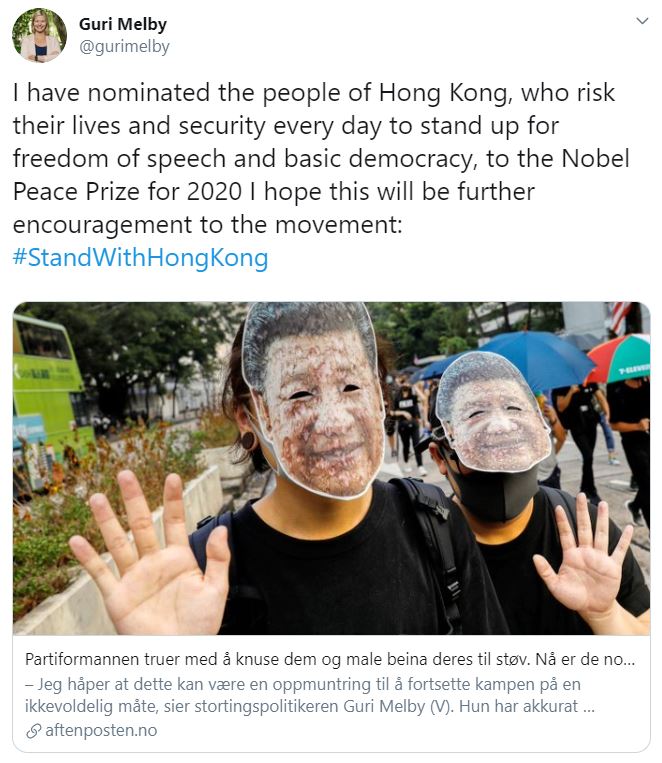 We’re not sure if China agrees with her, but here’s why Ms Melby believes Hong Kong protesters, no matter how ironic their actions may appear, deserve to win.

Standing up for freedom of speech & democracy

Ms Melby shares that she’s been on the ground recently in Hong Kong and was “appalled” by “stories of police brutality”.

She was, however, impressed by how Hong Kong protesters mustered their courage to put up resistance against the state, despite the odds.

When the Norway politician returned home, she decided to nominate the people of Hong Kong for the Nobel Peace Prize.

Hope this will encourage them in their fight for freedom and democracy.

Her nomination is based on how they “risk their lives & security every day” to “stand up for freedom of speech & basic democracy”.

China’s obviously not too happy with the move to nominate the people of Hong Kong for a peace prize. 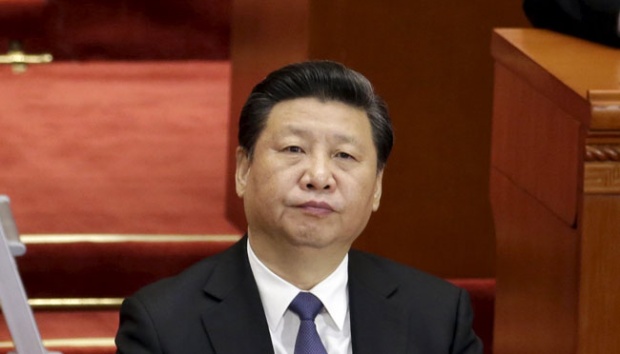 The Straits Times reports that Beijing has since “frozen its relations” with Norway, “suspended” free trade agreement negotiations, and “blocked” Norwegian salmon imports.

However, Ms Melby asserts that the bravery of Hong Kong citizens have already impacted the world.

Actions have impacted the world

Hong Kong was previously under British jurisdiction until 1997, when China took the reigns and in the protesters opinions’ “eroded freedoms” with tighter laws. 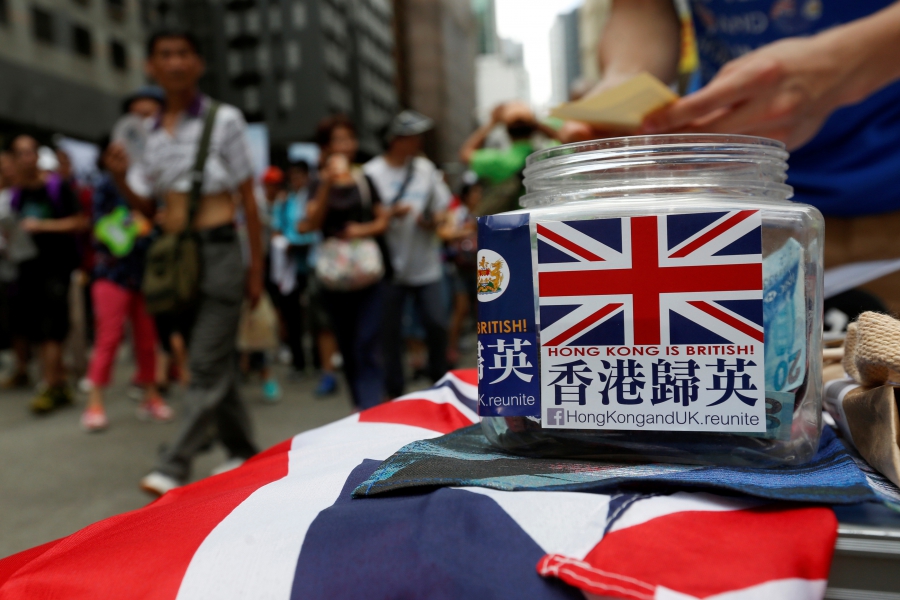 Despite Chief Executive Carrie Lam canceling the extradition bill that sparked the protests, citizens continue to take to the streets today, 4 months since protests began. 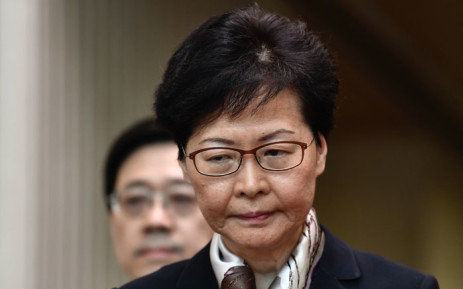 Reports of police violence, city vandalism, fires in train stations and celebrities’ stuck in traffic jams, continue to shed light on the volatile situation in once peaceful Hong Kong. On the flipside, protests breaking out within tourist areas like the airport mean that tourism & HK’s economy has suffered irreparable damages due to the conflicts.

Actions have impacted the world

Although Ms Melby’s nomination is mostly symbolic in nature, the Nobel Committee will screen through hundreds of applications to pick a final winner. 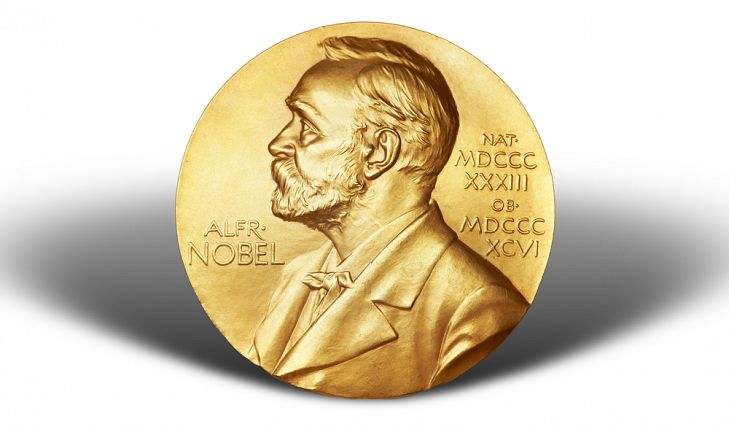 This year’s candidate who emerged up top was Ethiopian Prime Minister Abiy Ahmed.

Do you think Hong Kong protesters deserve recognition for their efforts to seek change within the limits of their system? Or would the country’s inevitable descent into violence due to differing beliefs, disqualify them from deserve a ‘peace’ prize?

Let us know if you support the nomination in the comments below.

The post ‘People Of Hong Kong’ Could Win The Nobel Peace Prize 2020, China Won’t Be Too Happy appeared first on TinySG.

You Can Eat These Balloons & They’re Transparent

5 Reasons Why You Should Actually Eat At Night