President Halimah Yacob Gets VIP Access To The Kaabah In Mecca

Millions of Muslims worldwide dream of visiting the holy land of Mecca at least once in their lifetimes, but that’s as far as most can imagine.

Singapore President Mdm Halimah Yacob, however, received the highest honour any Muslim can think of on her recent state visit to Saudi Arabia.

With her husband and a security team, Mdm Halimah entered the Kaabah, an achievement not many can boast of.

Mdm Halimah enters the Kaabah with her husband

Mdm Halimah and her husband Mr Mohammed Abdullah Alhabshee were on a State visit to the Kingdom of Saudi Arabia from 6 to 8 November. 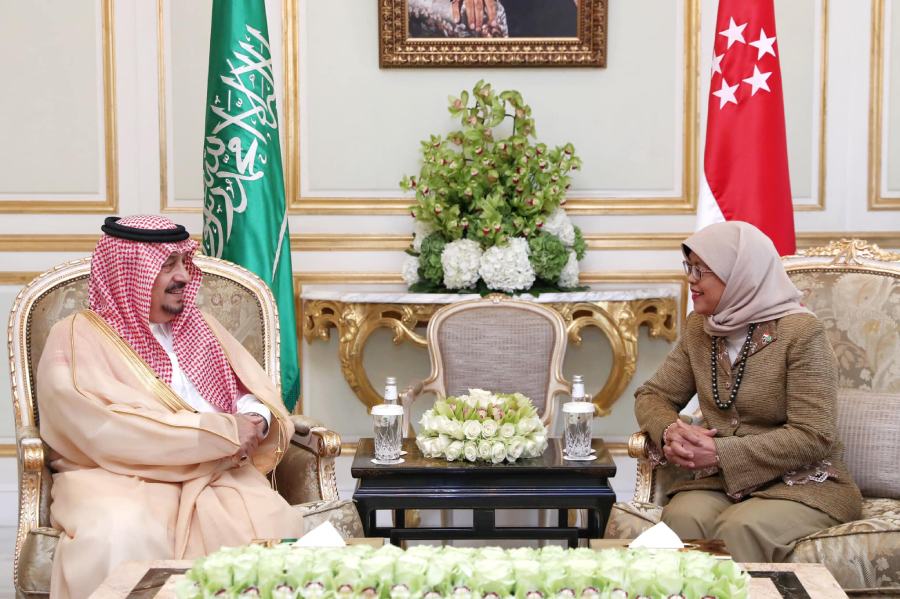 While strengthening bilateral ties with the host country, the couple also made time to visit several holy sites for Muslims.

In a post on Saturday (9 Nov), Mdm Halimah mentioned how her delegation was granted special access to the Raudhah at Masjid Nabawi and the Holy Kaabah at Mecca, two of the most sacred sites in Islam. 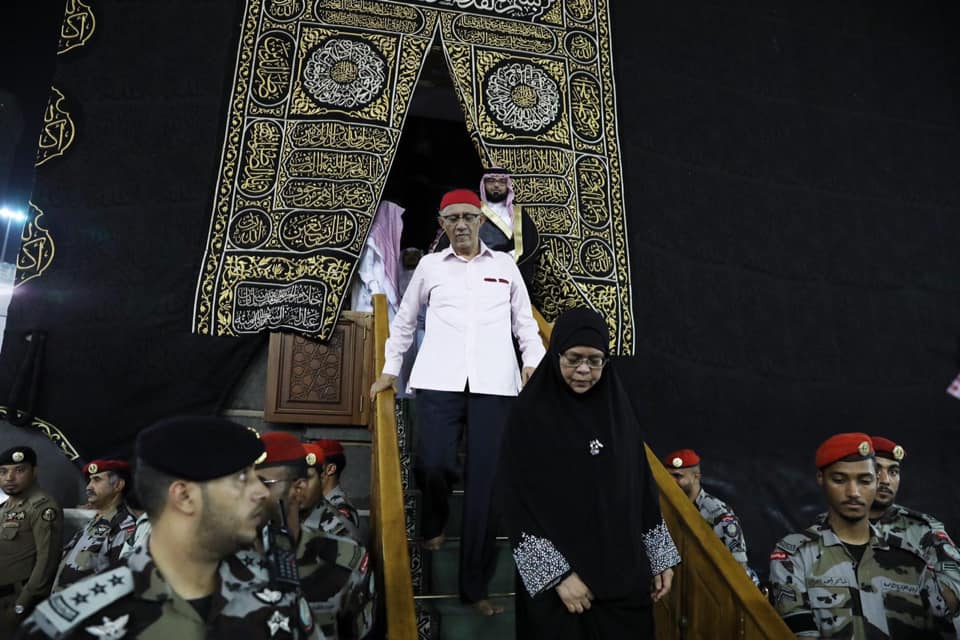 The President also shared a picture of herself with the Black Stone, which Muslims believe descended from Paradise white, but turned black from Man’s sins. 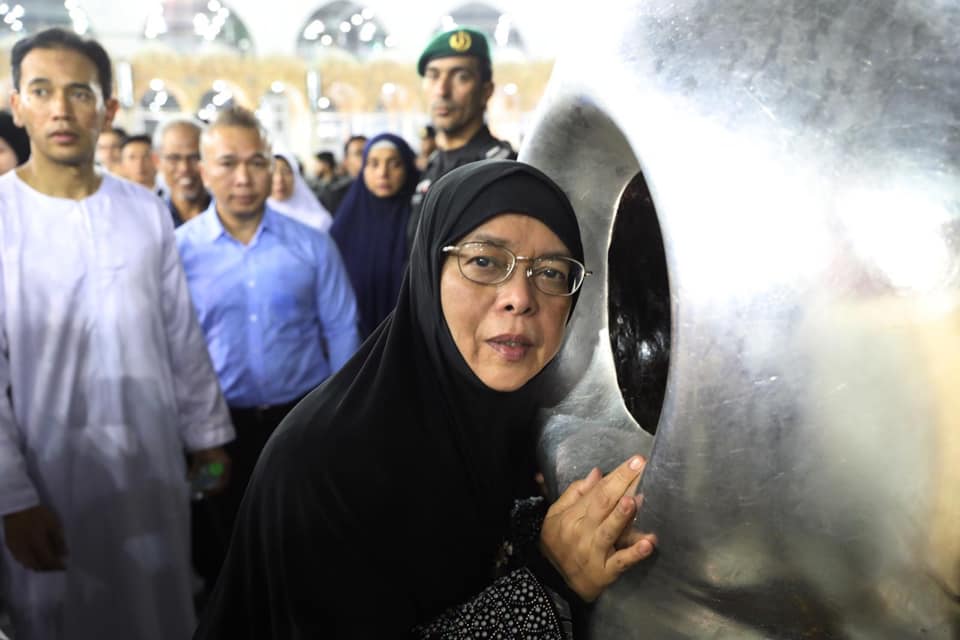 Muslims also believe that the stone will testify for those who have kissed it when the Day of Judgement comes.

Minister-in-charge of Muslim Affairs Mr Masagos Zulkifli, who went on the visit too, told BERITAmediacorp that the special access was a huge honour for Singapore. 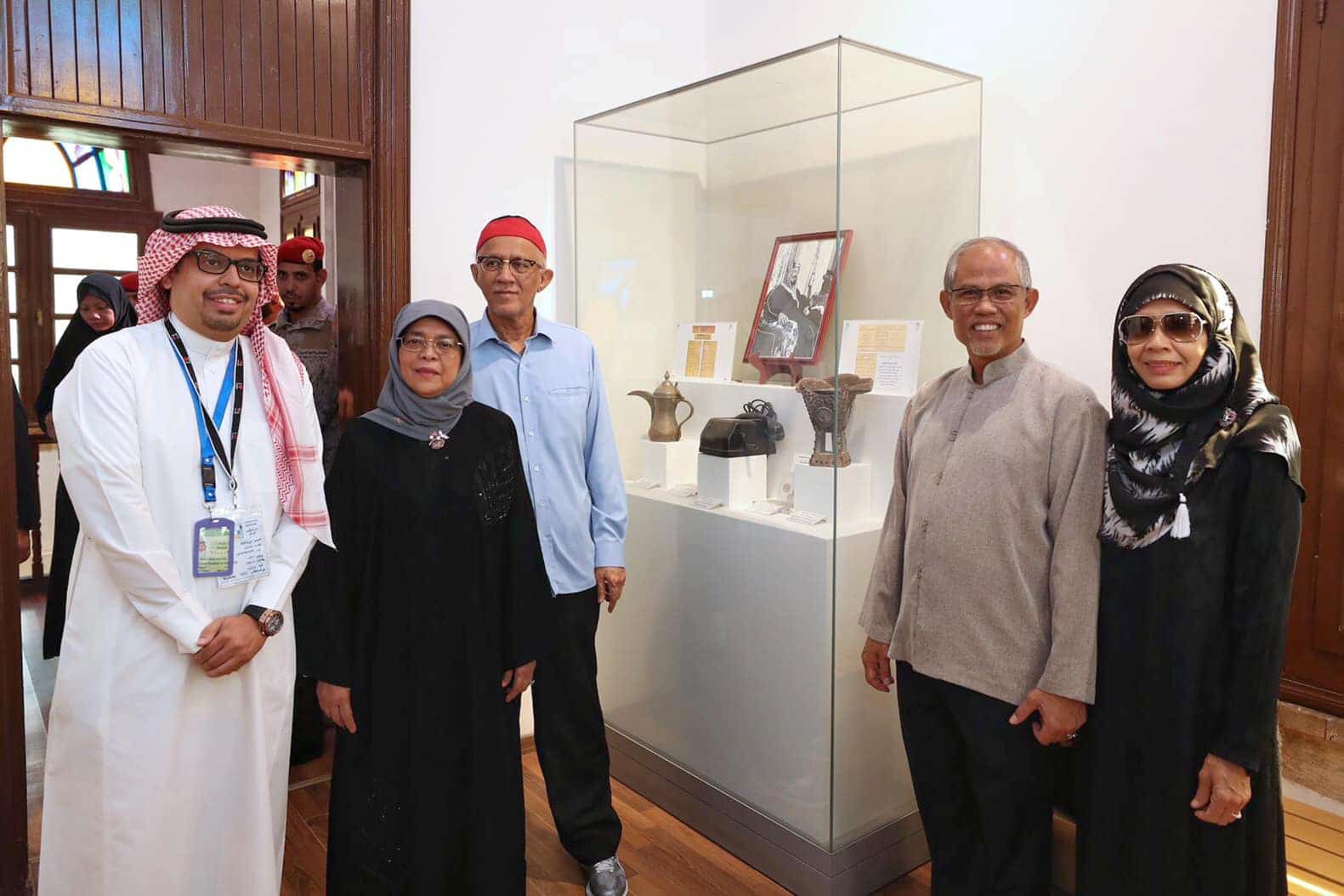 As the first female president and a Muslim leader, Mdm Halimah is a role model to many, especially in the Middle East.

Mdm Halimah arrived safely in Singapore yesterday (9 Nov), and wasted no time in attending to her appointments.

She was at the National Library in the morning for the kidsREAD programme.

She later attended a concert put together by mainstream school students and special needs students in the evening.

Whatever our beliefs may be, let’s continue to support our president who tirelessly does her best for the country.

The post President Halimah Yacob Gets Highest Honour Of Entering Kaabah In Mecca With Her Husband appeared first on TinySG.

No changes to minimum interest rates until end of 2020 –

Natalie Siow thanks her well wishers and supporters –