Prologue: A city of words at the Arts House 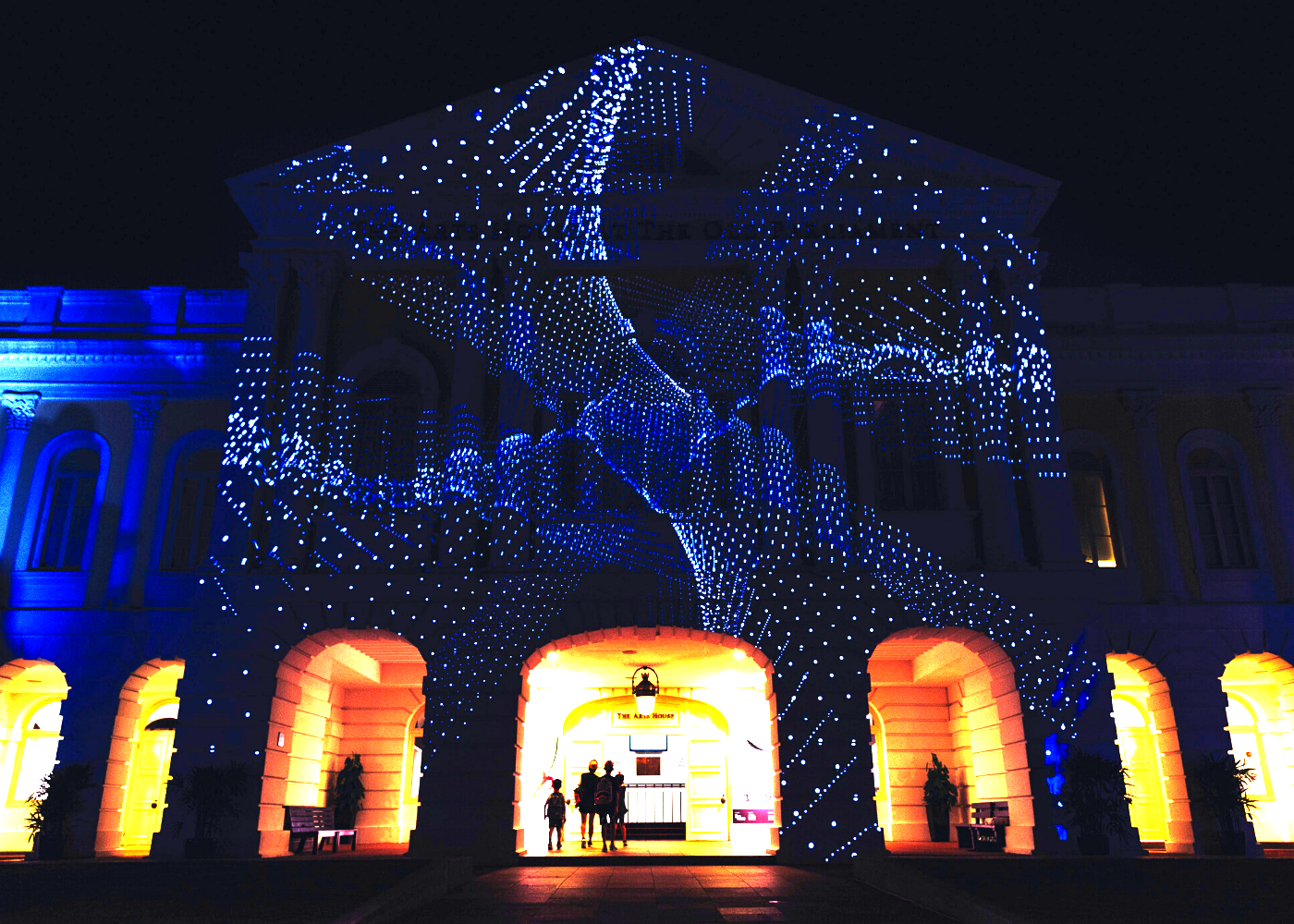 
Perception and memory, culture and media, cities are shaped by both the personal and collective – the Arts House annual festival Prologue reinterprets the essence of a city.

“You take delight not in a city’s seven or seventy wonders, but in the answer it gives to a question of yours.” (Italo Calvino) Bibliophiles, have we got one for you. In conjunction with the Light to Night Festival, themed ‘Invisible Cities x Civic District’ this 2020, the Arts House is set to run Prologue (10-19 January 2020), a festival celebrating words and narratives.

The overarching theme, inspired by Italo Calvino’s novel ‘Invisible Cities’, draws on the fictional work’s central conversations and parables shared between explorer-merchant Marco Polo, and conqueror of-the-ages Kublai Khan. Expect tales of adventure and sorrow, and burgeoning metropolises as they’re brought to life at the Arts House in festival editions of their flagship programmes. Here, we’ve shortlisted a few standout ones you’ll want to experience.

Beethoven’s City of Love and Freedom

Have an ear for opera? Celebrate the 250th birthday of composer Ludwig van Beethoven with the Arts House, in By Candlelight: Beethoven’s Fidelio (10-11 January 2020) a special 1-hour rendition of Fidelio, Beethoven’s only opera, performed by some of Singapore’s brightest young opera singers. The tale is one of triumph through love, and subverts 18th century “rescue opera” narratives by featuring a female lead, Leonore, who disguises herself as a prison guard to save her imprisoned husband, a political prisoner, through an act of bravery and dedication.

Of society, dystopia and unfulfilled dreams

Catch A Novel Idea: Of Mice and Men VS The Handmaid’s Tale (17-18 January 2020); a stage reading of one or the other literary work, set in entirely different eras and realities yet effusing similar explorations of human systems of power rooted in language and ideals. The reading is dependent on a live audience vote, which is sure to add a layer of social intrigue to these politically evocative works.

If you enjoy multimedia works, Note for Note: Stop, Look, & Listen (10 January 2020) is an essential experiential viewing. Featuring words from 16 different poets into a collage that navigates and defines a city, the poetry is further paired in three sets with ambient city sound design and music by musicians to evoke metropolitan symbols and allusions. Re-discover what it means to be a city-dweller in this immersive performance.

A slew of other visual, installation and musical works await. From film screenings to pop-up bookstores and printmaking workshops. You’ll want to catch the one-of-a-kind India jazz-fusion band Varsha, who are geared to present a trailblazing set of new work, Reflections (11 January 2020) that incorporates classical and popular indian music with jazz, in English, Tamil, Sanskrit, Telugu and Hindi.

This post is in partnership with the The Arts House.

Apple To Open Second SG Store At Jewel Changi On July 13, 10AM