The Covid-19 outbreak has been a difficult time for many of us. This is particularly evident  for its effects on the job market.

As such, we’ve seen the government actively trying to mitigate such effects on our citizens. This includes a temporary relief fund targeted at those who have lost their income as a result of Covid-19.

However, with some people taking advantage of this act, the government is now reiterating that harsh punishments await those who continually abuse this privilege.

Relief fund reserved for Singaporeans who need help most

With tighter travelling restrictions & measures to limit citizen movement, the Covid-19 health crisis has inevitably resulted in retrenchments and losses in income.

The government is well aware of this and has rushed to the aid of Singaporeans. 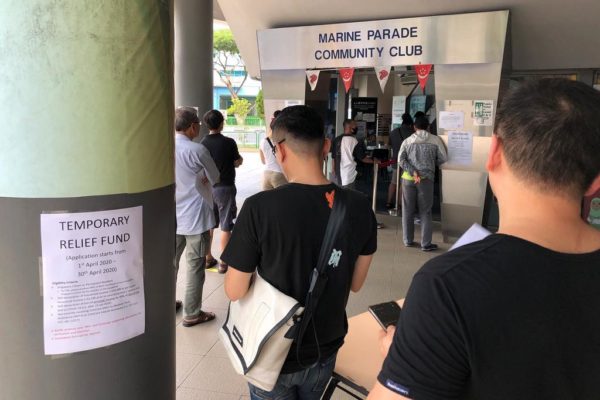 Affected Singaporeans were encouraged to apply on a needs-basis to tide them through this challenging period.

Warnings come amidst people taking advantage of the relief fund

Being an easily accessible fund, a handful of Singaporeans saw this as a chance to take advantage of the government’s aid.

A viral post by a 41-year-old man allegedly claimed that the system was “simple to cheat”, stating he didn’t require documents to retrieve the fund. The individual is currently being investigated.

Speaking to The Straits Times in a video interview on, Minister Shanmugam explained,

This is cheating. It carries a heavy real sentence.

Government will not condone abusing of the relief fund

In order to deter citizens from following in their footsteps, authorities have also declared that the government will “come down quite hard” on those who attempt to misuse the fund. 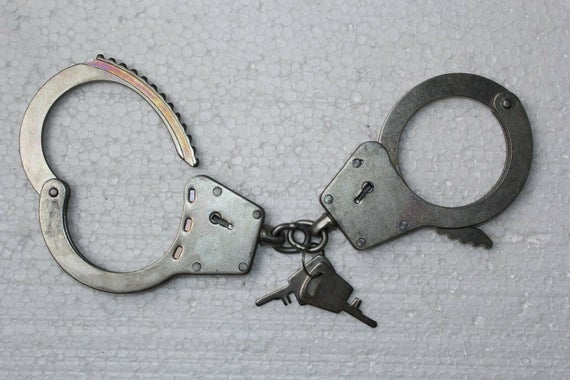 The sentiment was echoed last Sunday (7 Apr) by Minister Desmond Lee on Facebook, who sent out a stern warning against people who performed fraudulent acts.

Some people who returned $500 won’t be charged

Following Minister Lee’s warning, several people returned the $500, stating that they were in fact, not in need of the cash payout.

Minister Shanmugam added that these people would likely not face any charges against them despite having committed an offence.

We must strive to be considerate citizens

In an already trying time, it doesn’t sit well that there are people trying to personally benefit from our government’s benevolence.

However, we would also like to note that this number attempting such foolishness is extremely small.

We hope that no one else will engage in selfish acts and that those who need this fund will be able tp receive the help they need.

S’poreans Must Dabao Food From All F&B Outlets, So Pack Your Clean Tupperware To Go