S’pore Cinema Chains’ Seats Are Still Clean & Shiny After 54 Days Of Closure, Thanks To Cleaning Staff

Cinema Hall Seats In Great Condition Despite 54 Days Of Paused Operations, Ready For Return Of Movie-Goers

As we approach the 43rd day of the ‘Circuit Breaker’, many Singaporeans are missing the glory days of cinema dates and gatherings, as all movie theatres in the country have been closed since 27 Mar.

S’pore Cinemas Closing Until 30 Apr, Customers Can Get Refund For Pre-Booked Tickets

In Malaysia, some cinema seats have taken on a mouldy appearance after two months of its Movement Control Order.

The story isn’t the same in Singapore, though, as our local cinema chains have managed to keep their seats clean despite the long period of disuse.

Shaw Theatres took to Facebook on Monday (18 May) to share pictures of its pristine carpets and seats. 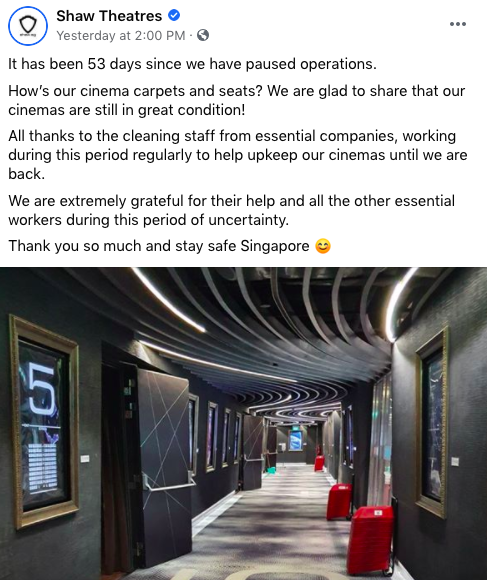 As can be seen in the photos shared on Facebook, the seats of this Shaw Theatre cinema hall look absolutely spotless. 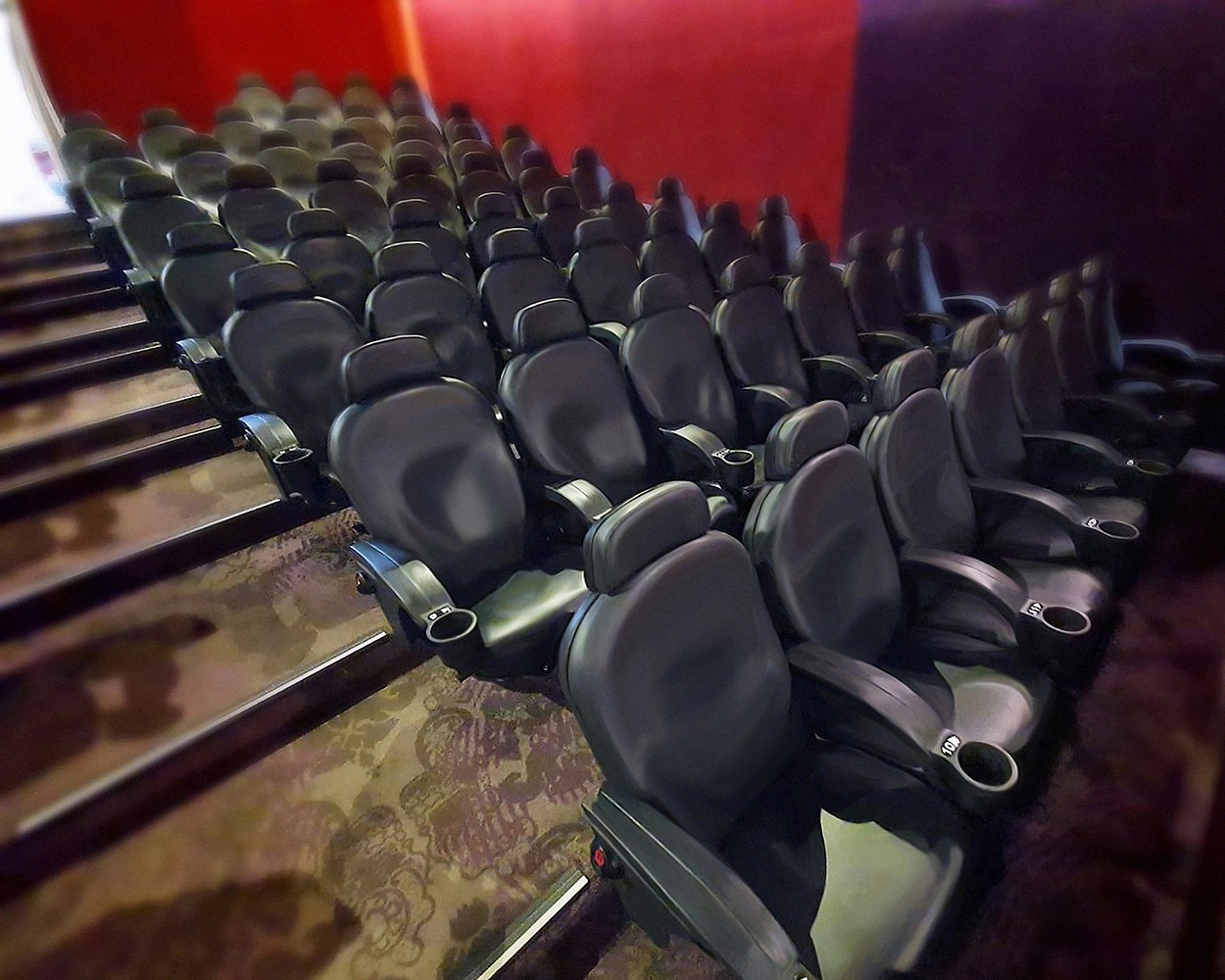 Staff can be seen wiping the seats down thoroughly — so much so there’s even a subtle shine on their surfaces. 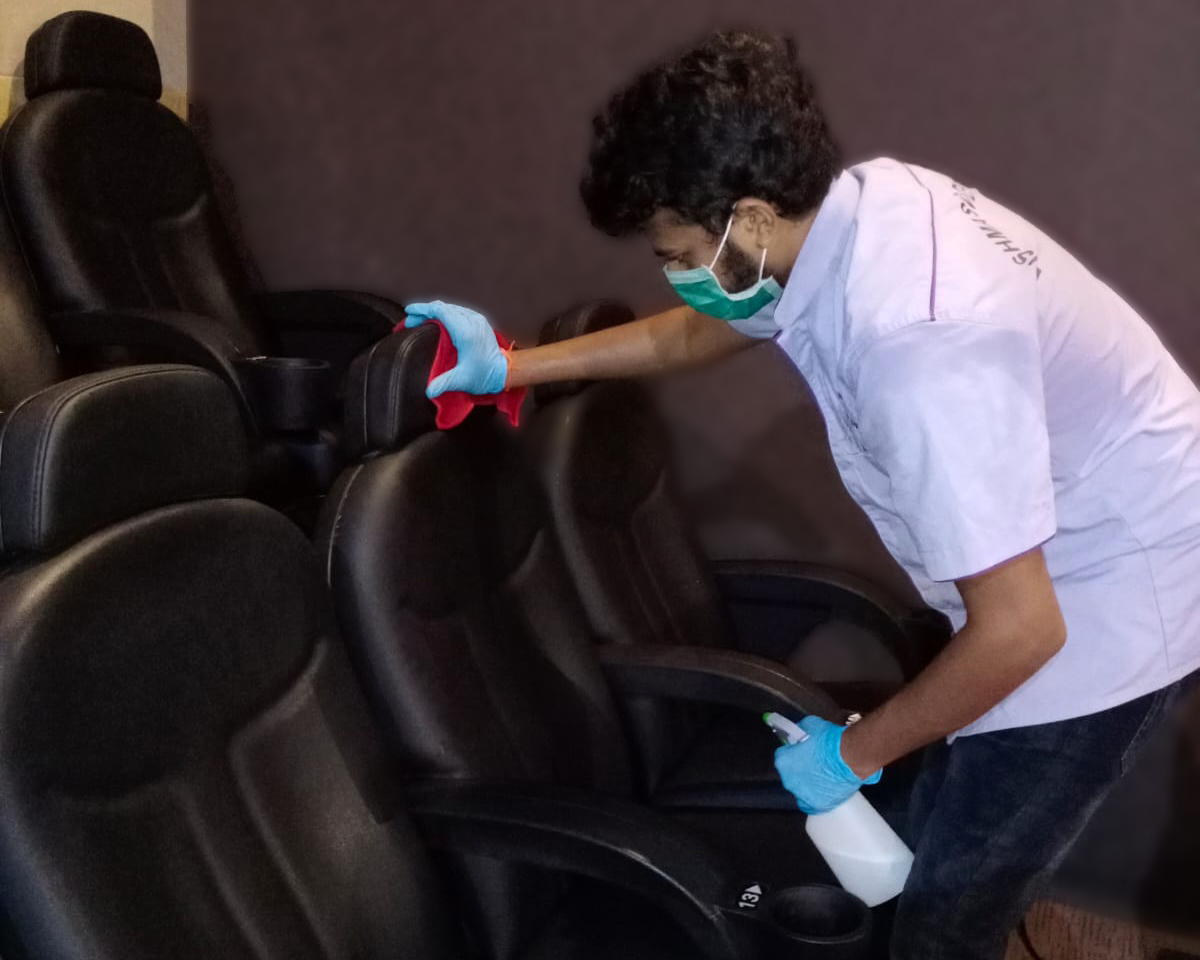 The cleaning staff, who are from essential companies, have been working to ensure the halls are cleaned “regularly”, according to Shaw Theatres.

Thanks to them, the hallways, too, look exactly like they were before we left them — minus the moviegoers. Shaw isn’t the only cinema chain longing for the old days, however.

Golden Village (GV) has also posted a “nostalgic” video on its Facebook page, with clips of the various events it has delighted audiences with. In the video, a worker can also be seen cleaning the seats of a theatre, with the company assuring viewers that it’s also maintaining their premises for when they reopen. 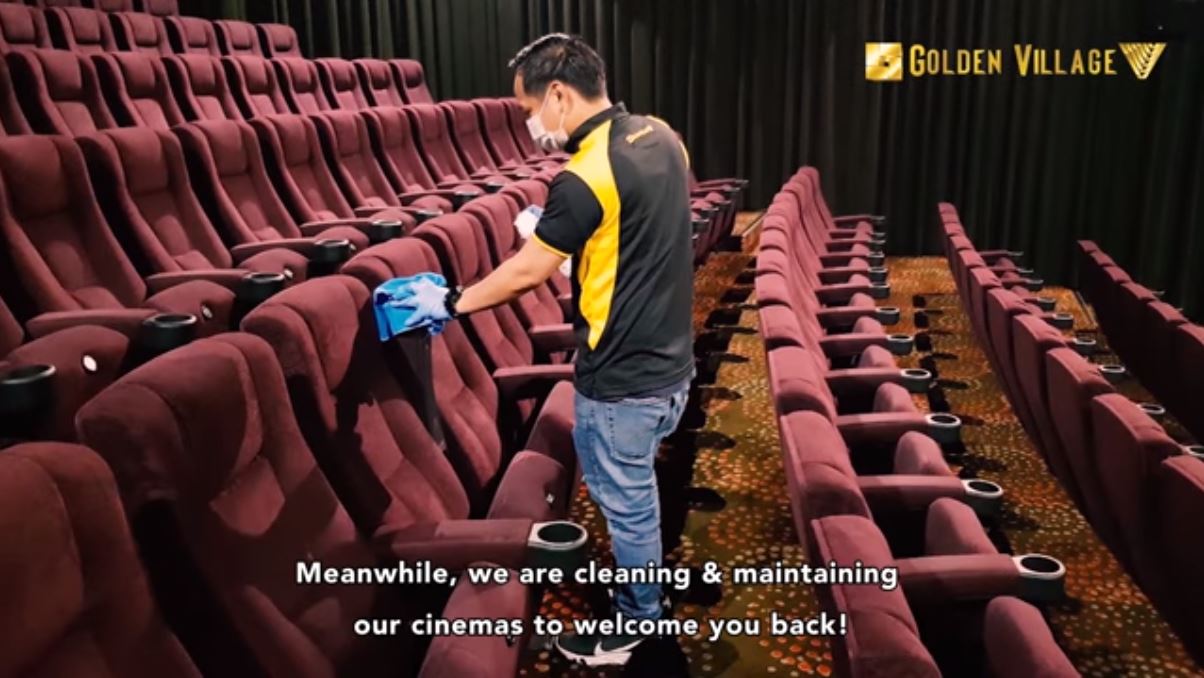 The sight of the empty hallways left netizens reminiscing about the good old days in front of the big screen.

After all, it has been 54 days since the start of their deprivation. 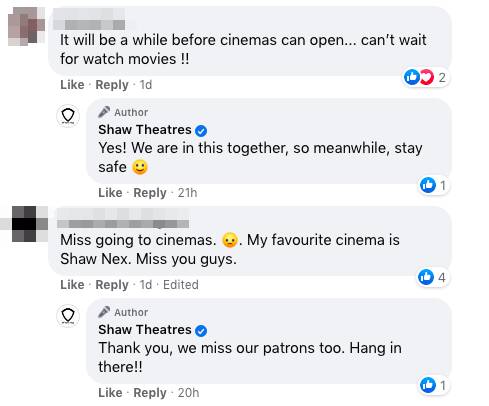 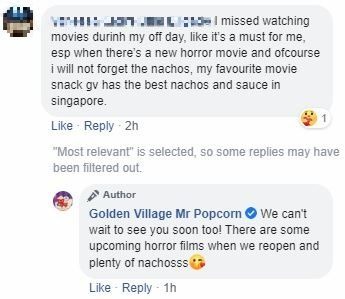 But beyond that, many are also expressing their gratitude towards the cleaning staff who are doing such a great job of maintenance this ‘Circuit Breaker’.

Indeed, they are the unsung heroes who are waiting for the day Singapore cinemas welcome back loyal film-lovers.

Though we’re unsure when we will ever be able to see delayed blockbusters like Mulan and Wonder Woman 2 on the big screen, this does not dampen our hopes that we will one day nestle in these cuddly seats again.

Kudos to all essential staff and our cinema chains for their hard work this during this period.