Singaporeans were greeted with a decidedly infrequent sight on 22 Dec – tons of birds flying through the sky, nearly covering the clouds.

Several others also spotted the birds at around the same time around the island.

One of them was shared on Facebook group Singapore Share-Share. 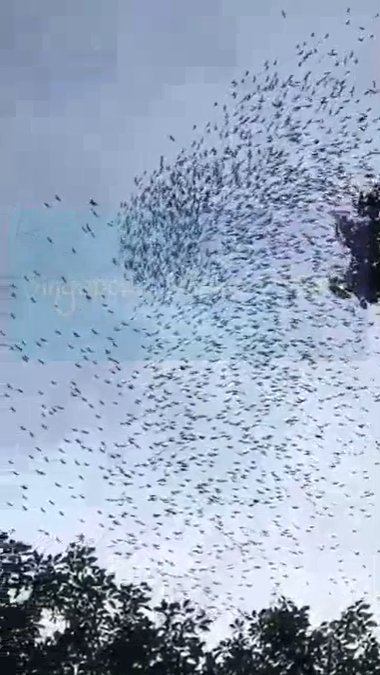 Just this month, The Straits Times also reported sightings of the openbill storks above Kranji Marsh.

Openbill storks normally do not fly over Singapore

According to NSS, openbills are not commonly sighted in Singapore – according to a post on their blog, they were last sighted on 14 Mar, and that bird was decidedly alone.

Prior to this year, they were spotted way back in 2013.

But on 7 Dec, they were again spotted, this time flying as a flock, by bird watchers.

22 Dec saw an unprecedented flock, which many more Singaporeans witnessed. 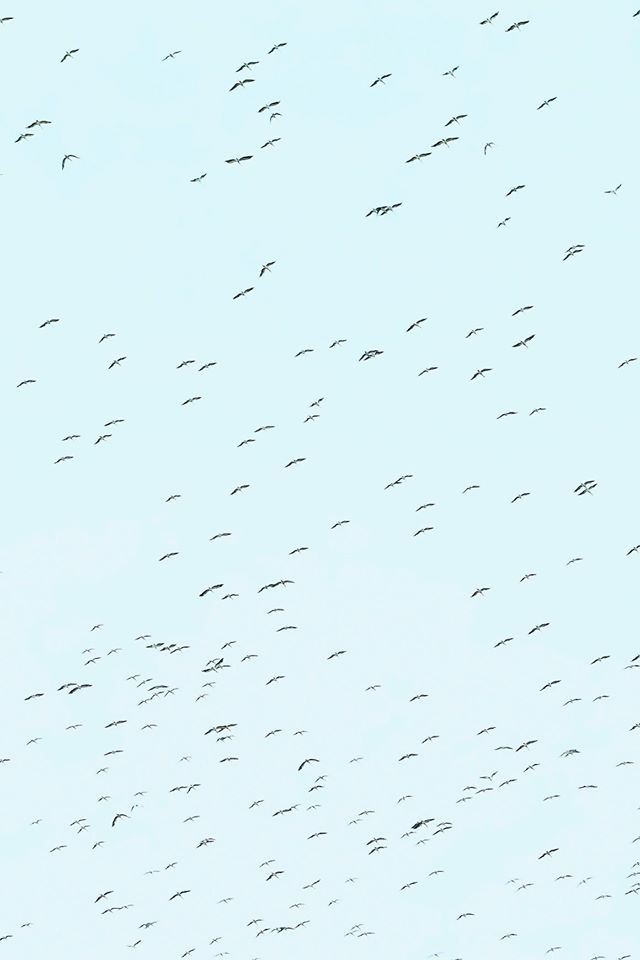 Bird watchers were understandably excited over this rare sight. 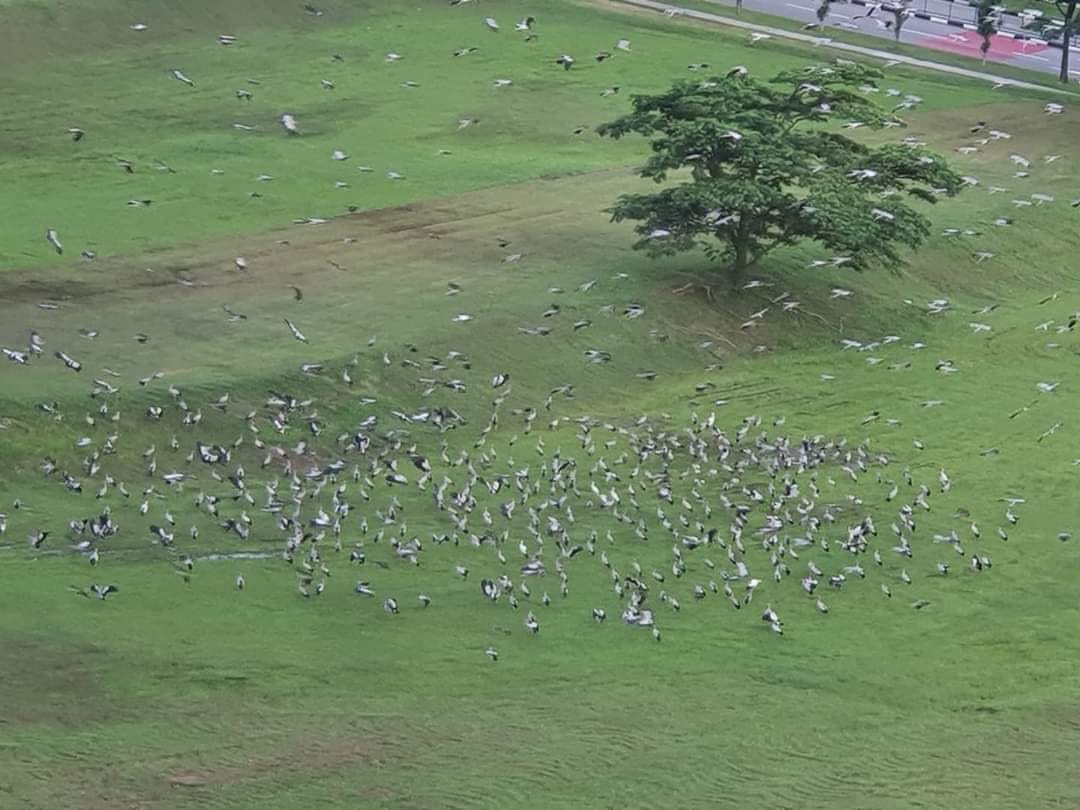 Depending on who you ask, migratory birds might actually be an omen of something more sinister happening in the near future.

As this one netizen points out:

Another, seemingly well-versed in apocalyptic literature, declared that the end was nigh – in succinct Singlish, of course.

Or they may just be migrating.

An entire flock to be sighted en-route through Singapore is definitely unprecedented, though.

Whether openbill storks are an omen of the apocalypse or not, we can be sure of one thing: they’ve found an alternative to their usual migration path – through the Mekong and Chao Phraya River basins.

However, drought has befallen these areas, perhaps leading them to forage further south.

For Singaporean bird watchers, it has afforded them a view that is normally only found in other countries.

ICA Warns Of Heavy Checkpoint Traffic Over CNY, Start Your Journey Earlier So You Reach On Time