How many of us can say that we are 100% fluent in our mother tongue?

More often than not, we easily drift away from it due to reasons like lack of practice or change of environment.

For this Singaporean-Malay girl, she had lost touch with the Malay language after living in South Korea for 3 years, according to her story in private Facebook group Subtle Asian Traits.

She even lost her Singlish nuances after picking up the American accent in pursuit of a teaching career overseas. We summarise her story after the jump.

She begins her story by saying she had to move to South Korea’s suburbs for 3 years with her maternal family.

She ended up developing a strong local accent throughout her years of living there.

She also adopted an American accent because she wanted to become a pre-school English teacher.

Even though that worked and she landed herself a job, the American accent stayed and she lost not only her Singlish nuances, but the mastery of her mother tongue as well — Malay.

Further down, we learnt that she came back to Singapore to visit her dad. That was when a series of ‘tragedies’ unfolded because she could no longer understand or speak Malay at all.

The first ‘tragedy’ happened right when she arrived at immigration and the officer spoke to her in Malay. 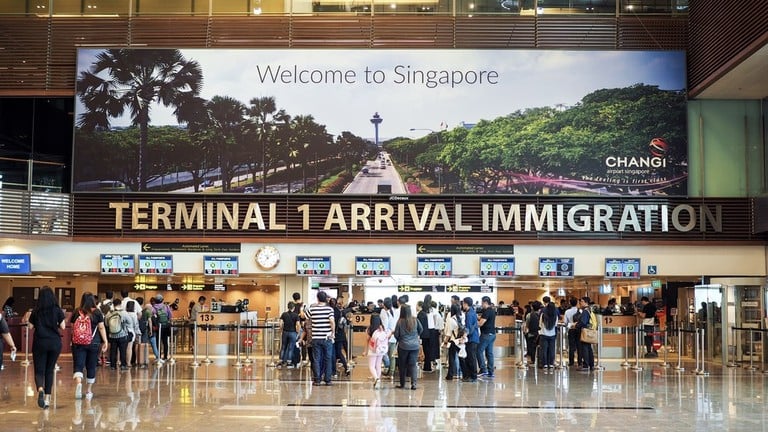 And even as a former “Higher Malay Student”, she could not understand anything the immigration officer was saying.

When she told the officer that she could not understand, the officer shook his head and called her out for being a Malay who couldn’t speak her mother tongue.

Felt embarrassed after failing to speak with Malay food vendor

Moving on, the next ‘tragedy’ shortly unfolded when she visited a famous eatery at Haji Lane called Hj Maimunah.

She mentioned that when she wanted to order her a fried egg, she tried saying it in her “broken Malay”.

Then, the shop owner apparently whispered to her cousin asking,

Is she Malay? Chinese? Or is she the European Spanish people who look a little bit like Malay?

With a crying emoticon, she shared she “felt so humiliated” for not being able to speak her mother tongue anymore.

Speaking Japanese to her grandpa & almost getting ripped off at Chinatown

Adding more salt to the wound, the Singaporean girl related that when she visited her grandfather in the hospital, he had to speak to her in Japanese – he speaks fluent Japanese as he served in World War II – because he couldn’t understand her Malay sentences.

Also, when she went shopping at Chinatown, her American accent was so strong that store vendors tried to “rip her off” because they thought she wasn’t Singaporean. 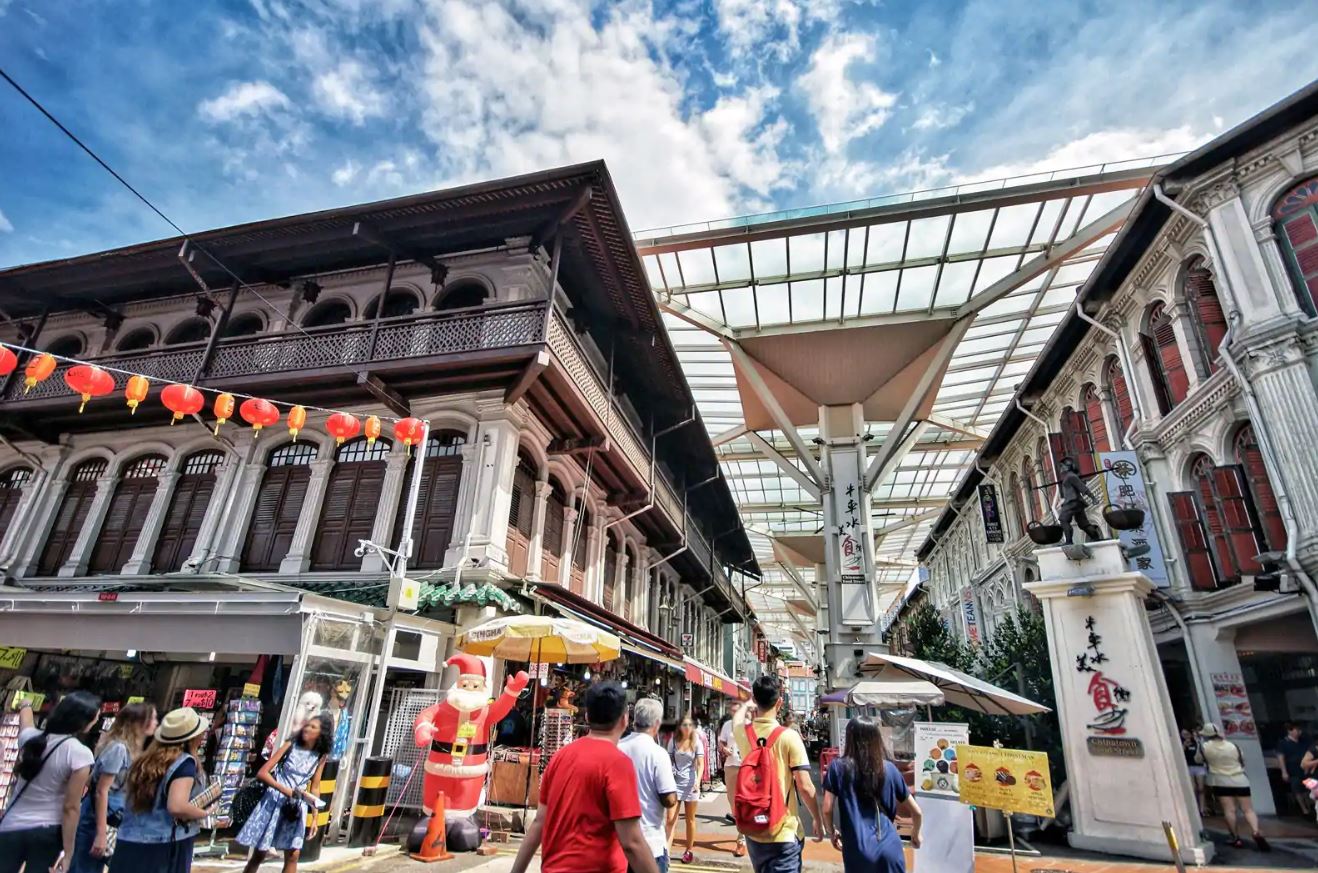 Even after trying to use her armory of Singlish – “horz, leh, walao, lah” – they weren’t convinced. She pulled out her ID in the end to prove her citizenship.

From then on, she plucked up the courage and decided to relearn her mother tongue.

She started talking more to her Singaporean family and friends, and also tried learning how to speak Malay again.

She even called her dad everyday to improve her spoken Malay. Whenever she met up with her Singaporean friends, she would also force herself to speak in Singlish in hopes of getting her accent back.

Advises Singaporeans to not forget our roots

Having gone through a roller coaster ride of communication breakdowns, she reminds Singaporeans of the importance of staying true to our roots.

She left us a thought-provoking advice at the end of her story,

My advice to people who migrated overseas, please never forget your true roots and heritage. And always be proud of it.

After all, Singapore is home, truly.