S’porean Man Forgets Phone In Cab, Device Gets Hacked & He Loses $4,151 Within Minutes

Here in Singapore, losing our belongings in a cab may not be as big a deal as you imagine. That’s because they eventually get returned to us in one piece, 9 times out of 10.

But perhaps we should learn not to take this for granted.

Lao Qi Yan – name translated directly from Chinese – who is a 45-year-old software developer in Singapore, recently lost his phone on a cab. 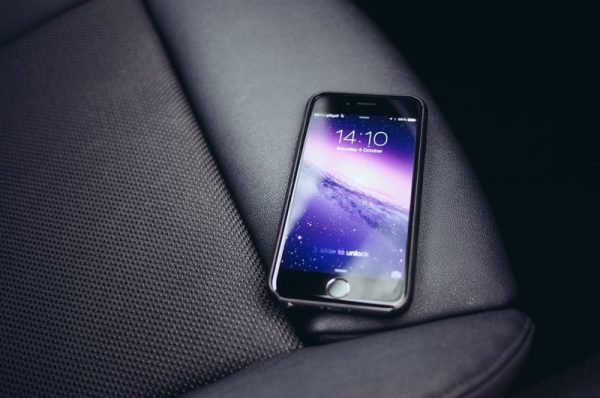 According to Lianhe Zaobao on Thursday (14 Nov), Lao never recovered his device. But that’s not all.

When he got himself a new one days later, he discovered $4,151 was transferred to an unknown GrabPay account.

Lianhe Zaobao reports that Lao and his friends had supper until around 1.30am on Sunday (10 Nov).

After the meal, Lao flagged a cab off the road but discovered that he left his phone in the vehicle when he reached home. 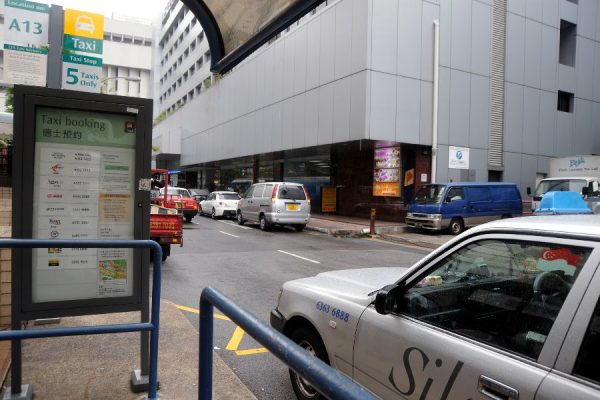 He tried dialling for his phone, but his calls were cancelled.

Lao did not think much of it as he assumed that the taxi driver was busy driving and wasn’t able to pick up the call.

He tried calling a while later, but nobody picked up either.

When interviewed by Lianhe Zaobao, Lao admitted that he wasn’t too concerned at first. However, everything changed after he allegedly received an email notifying him that someone had tried changing his particulars on his Grab account.

Worried, he immediately called Grab and had them terminate his account.

Lao did not think that his phone’s security system was ‘penetrable’ given that it required his fingerprints or a passcode to unlock.

As a result of some issues faced when changing his SIM card, Lao was only able to access his Grab app again 2 days later.

But he certainly got a shock when he did.

He quickly lodged a report with the police, who are currently investigating the matter.

We hope Lao will be able to recover his lost funds soon.

More importantly, we hope this reminds everyone to be extra careful about their handphones and not take honesty for granted.

If you do lose it, it’s best to take precautionary measures such as deactivating your accounts ASAP if there’s anything amiss.

Featured image adapted from UberGuru and Brit In Singapore and are for illustrative purposes only.

Harajuku Station Next To Meiji Shrine To Be Demolished For Safety Reasons, Will Reopen In 2021