Coca-Cola has created many interesting flavours in recent years such as Coca-Cola Peach and Coca-Cola Apple.

Japan always gets dibs on these unique flavours first, and they’re set to get another in this new year. 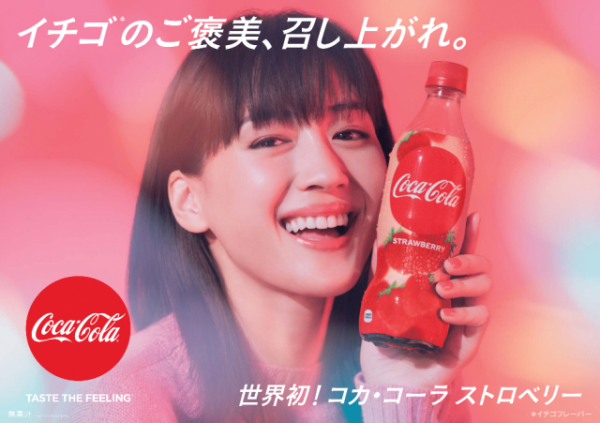 Specially for the winter season

Those familiar with the Japanese would know how much they love strawberries, especially during the winter season.

They put the fruit in all sorts of desserts, from their famous Strawberry Christmas cakes to their fresh and creamy ice creams. 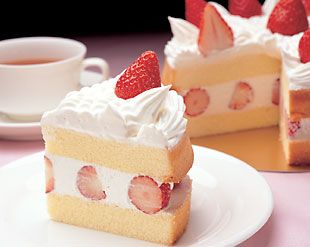 All that’s left to do is to add it to everyone’s favourite fizzy drink, Coca-Cola.

Hopeful for a release in Singapore

Like many of the previously unique and exclusive flavours, we’re hopeful for a surprise release of the Strawberry Coca-Cola in Singapore.

The Jack Daniel’s Cola and Apple Coca-Cola were big hits, so the strawberry variant can most certainly be the same. 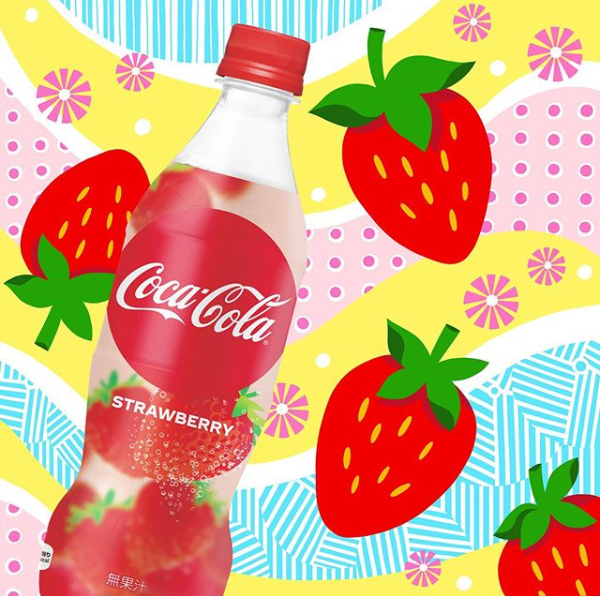 Let’s hope 7-Eleven does us a favour and bring this new flavour in too.

Get the Strawberry Coca-Cola in Japan

While we wait in anticipation, those who have plans to visit Japan soon are in for a treat.

Make sure you drop by a convenience store there and grab one or more bottles of this beverage so you can bring some home. 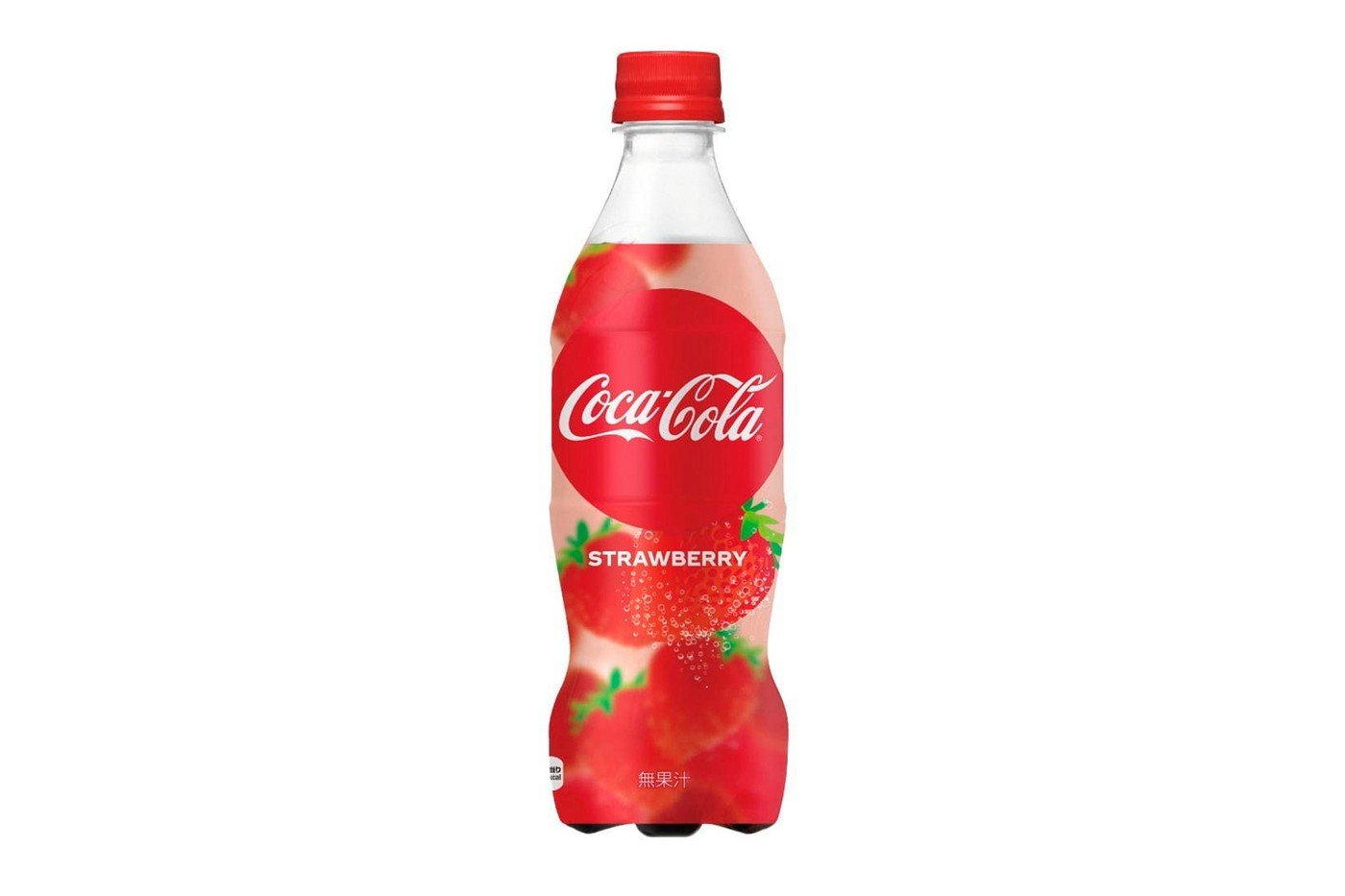 Your relatives back home in Singapore and colleagues in the office will surely appreciate the souvenir which they can’t find anywhere else.

Will you be getting your hands on the limited edition Strawberry Coca-Cola? Let us know in the comments.

M’sians Are Largest Migrant Group In S’pore At 44%, According To United Nations Report