There’s Durian On Planet Mars & It’s Banned On Trains Too, As Seen In Sci-Fi Series ‘The Expanse’

Fans of The Expanse – a space sci-fi TV series – were stoked when Amazon Prime Video released the 4th season of the show on Friday (13 Dec).

However, some Singaporeans viewers were treated to an unexpected Easter egg as they were watching the first episode. 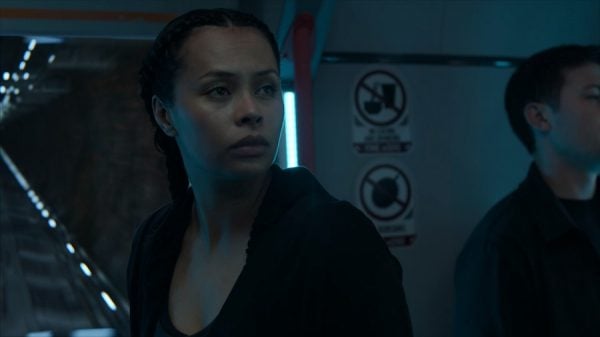 It’s that ‘no durian’ sign at the back! Alright, to be fair, it’s pretty off-focus, so we don’t really blame you if you didn’t notice it.

This was spotted by a keen-eyed member of the Singapore Subreddit forum, who started a thread to share the observation.

‘No Durian’ sign seen on a futuristic train on The Expanse

For those who are unfamiliar with the show, the show depicts life hundreds of years in the future where mankind has colonised majority of the Solar System.

The Easter egg was seen around the 18-minute mark of the episode, as Bobbie Draper was travelling on a futuristic train in Mars that bears resemblance to LRTs in Singapore. 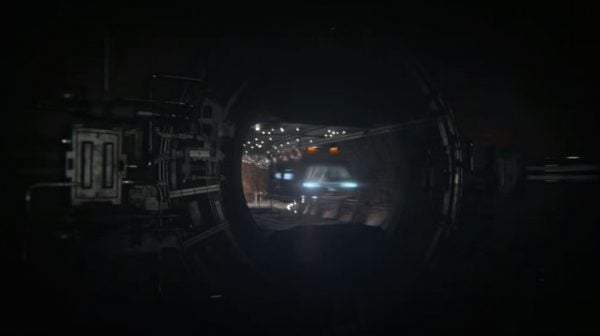 As the train approaches Innis Shallows Station, Bobbie turns around, revealing 1 of 2 prohibition signs behind her. The first reads “no eating and drinking” and warns of a 500 fine in an undisclosed currency. 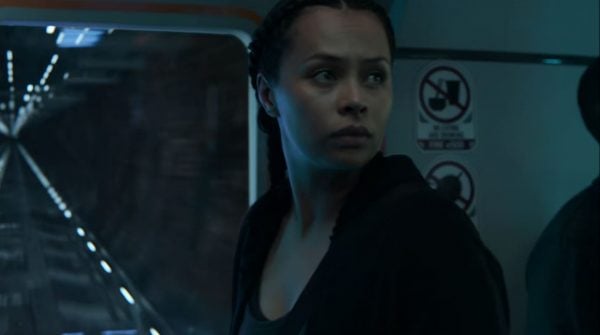 The shows changes frame for a moment before showing Bobbie from the front, at the same time giving us a better look at the second sign, which shows a round object that bore an uncanny resemblance to a durian. 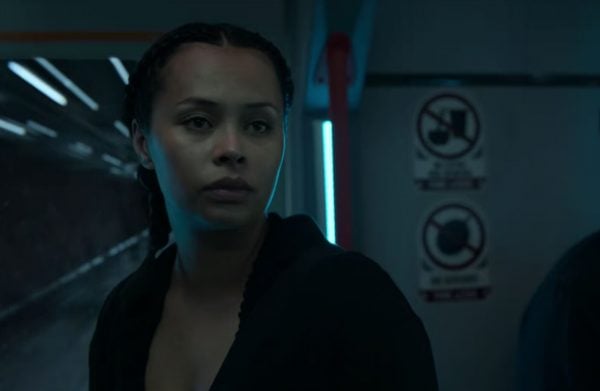 Here are the prohibition signs that Singaporeans commonly see in MRTs, for comparison purposes: 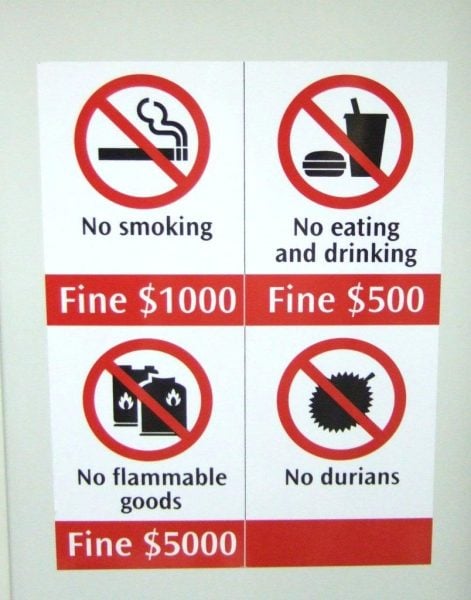 Breck Eisner, the director of the episode, later acknowledged on Twitter that the round object was indeed a durian.

Singaporean Redditors were mostly amused by the unusual sign.

Like many of us, this Redditor was taken aback that durians are available in the future, and in space no less.

Another Redditor joked that the scene may have happened in the future, but the primal instincts of durian-naysayers would still be the same nonetheless.

Lastly, one Redditor couldn’t help but wonder what sign they would see next in TV series. One banning laksa perhaps?

The Expanse is available via Amazon Prime Video

The Expanse is available for viewing via Amazon Prime Video, which costs just S$12.99 a month. There’s also a 30-day ‘trial’ if you plan on binge-watching the series.

With our skyline, and now prohibition signs being seen in hit TV series lately, what else in Singapore do you hope to see being featured next? Share them in the comments below.

Why The Burmese Are Protesting Against Singapore