Toddler Gets Hit By PMD Right After HDB CCTV Is Installed, Her Father Files A Police Report

Parent will do their utmost to protect their children. But when accidents happen, some of us do empathise with the other party, especially when they’re young too.

Parents of a 3-year-old girl were devastated when their toddler was involved in a PMD accident right outside their HDB flat in Boon Lay on Sunday (6 Oct). 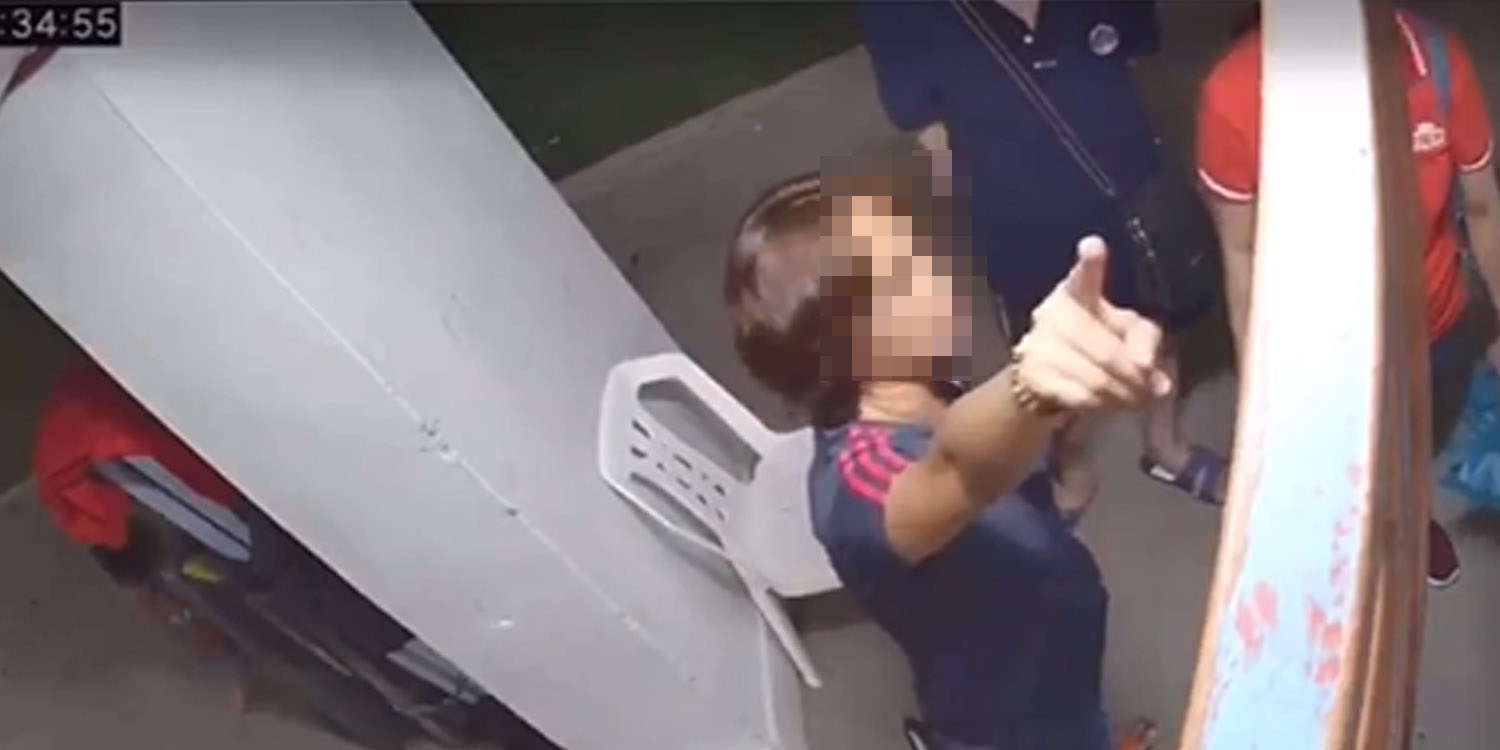 This happened moments after a camera outside their home was installed, and her mother was explaining how it worked to a fellow neighbour.

The impact of the loud crash was captured in a 23-sec CCTV recording of the incident.

However, the family decided not to pursue the matter as they felt “pity” for the young teen rider who was “bleeding” from his leg injuries.

Now, the father of the child has decided to make a police report regarding his daughter’s ordeal, according to The Straits Times.

Here’s how the events unfolded.

Disturbing camera footage of the incident

In a blink-or-miss-it moment, a PMD is seen barreling down the pavement into the path of a young girl as she walks out.

She had walked over to “play with a cat” when a lone e-scooter rider came speeding down the corridor. A loud crash is heard, followed by the disturbing sounds of distressed cries. Her mother also appears to jump into action, questioning the rider about what happened.

Unfortunately, as the point of impact unfolded behind the pillar, we’re unable to verify the child’s condition before the clip ends.

Parents took pity on rider as they watched him grow up

Upon retrieving their child from the crash, they soon realise that the rider is their neighbour — a teenager whom they’ve seen “grow up” in the estate. 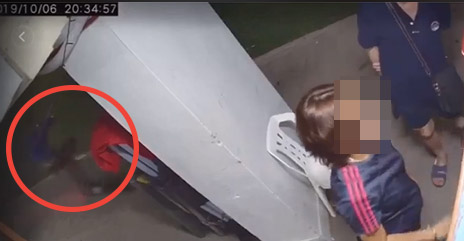 The couple decide not to pursue the case as they felt pity for him since he was “bleeding in the leg” and “let him go”.

Mr Bernard then shared the clip on Facebook to warn other parents to stay vigilant along the corridors, in a bid to prevent future accidents. 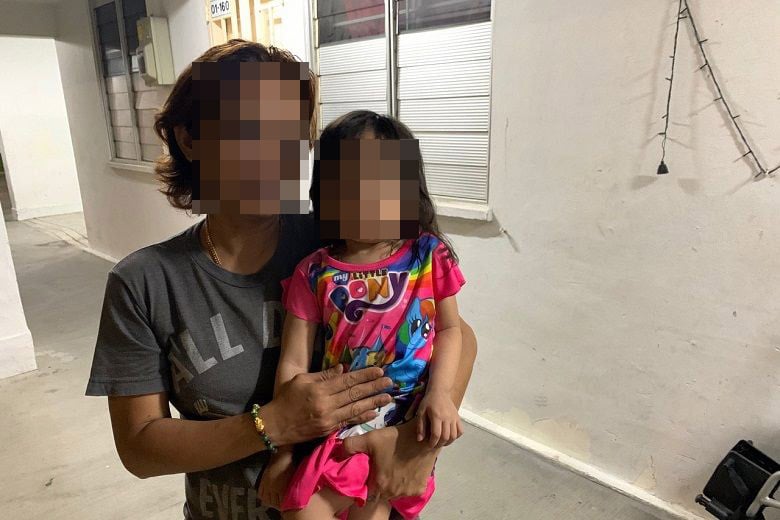 Flash forward to the present, he now claims that the PMD rider has suggested that the couple is “making things up”.

Police report has just been lodged

That’s the reason why he’s decided to pursue a police case on behalf of his daughter.

I really just hope that PMD riders can be more alert, look out for people around them, and reduce their speed.

Our homes should be a safe haven for all

The question of whether or not to ban PMDs all together in Singapore hangs heavy on our collective conscience as a nation.

Incidents like this only serve to remind us that we have to stay vigilant even in comfortable environments, especially when our children are roaming about.

However, our homes should be a safe haven for all, but the number of PMD incidents in recent years are a worrying sign of a possible trend.

We hope that the young girl remains unscathed and the dispute will be settled soon.

Indo & M’sia Blame Each Other For Recent Haze, Netizens Urge Them To Work Together Instead