The New ERP System Will Be Launched Progressively From 2020

Photos of what seems like a cluster of mysterious cameras and sensors overlooking the TPE went viral recently on Facebook. If you’ve not seen it yet, here’s what they look like: 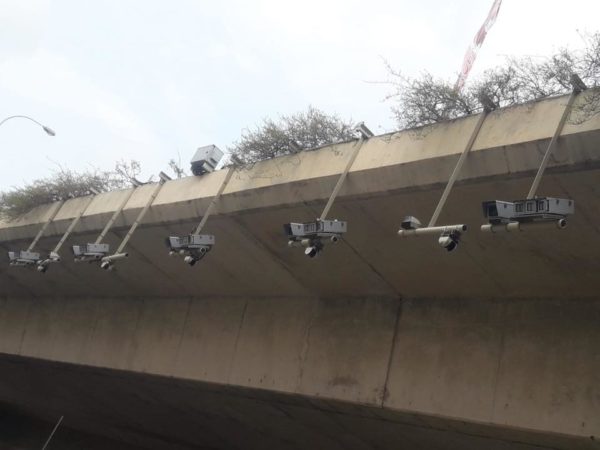 These photos, shared on Facebook group SG Kay Poh, garnered over 700 shares at the time of writing.

Netizens understandably wanted to know what it was for. Some speculated that they were speed cameras installed to catch speeding motorists.

As it turns out, these may, in fact, be a new ERP vehicle tracking system being tested ahead of its launch next year.

According to  ROADS.sg, the cameras were mounted on Punggol Flyover which overlooks the TPE towards SLE. 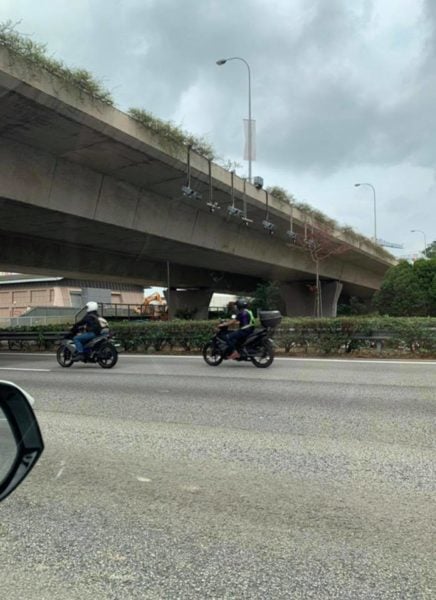 The surveillance system comprises multiple cameras and sensors, which some netizens consider an “overkill“.

Netizens who were convinced that those were speed cameras even urged others to be careful when driving in the area.

Fake news, these are our new ERP system

Turns out, rumours of them being speed cameras are off the mark. ROADS.sg posted an article on Wednesday (11 Sep), debunking the ‘fake news’.

According to the article, those were in fact “next-generation ERP vehicle tracking systems” that are currently being tested ahead of its launch next year.

They even broke down what each device is used for: 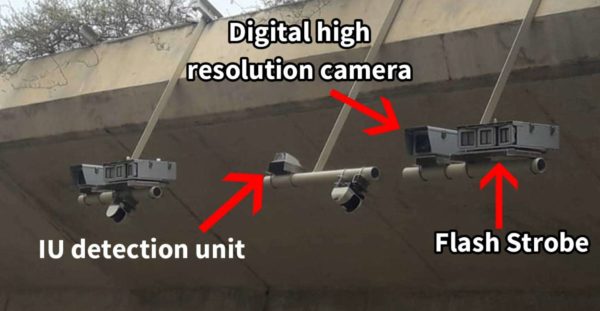 Earlier this year, LTA announced that it will be introducing a new ERP system from 2020, which will charge drivers by distance travelled.

Looks like that is on track to becoming a reality.

Still not okay to speed along TPE

We’ve reached out to the Land Transport Authorities to verify the purpose of these devices.

Meanwhile, with the multiple instances of ‘fake news’ lately, perhaps we should take unverified online materials with a big pinch of salt.

When in doubt, it’s better to wait for verification from the relevant authorities before jumping to conclusions.

In this case, even though the surveillance system may not be speed cameras, it still doesn’t mean that it’s okay to speed along the TPE. Please, drive safely at all times.