A customer at a Woodlands phone shop seemed to have all those, based on a CCTV footage released by the owner and shared on All Singapore Stuff’s Facebook page.

Pretending to ask for a certain product, the woman is seen reaching out for a phone in the display cabinet while the owner walks away to get the item she requested.

The footage starts with the lady presumably asking the shopkeeper about an item located all the way at the back of the shop.

When the shopkeeper walks away to get the item for her, she reaches over the counter to grab a phone from the cupboard that was left ajar. She then stuffs the phone in her bag. 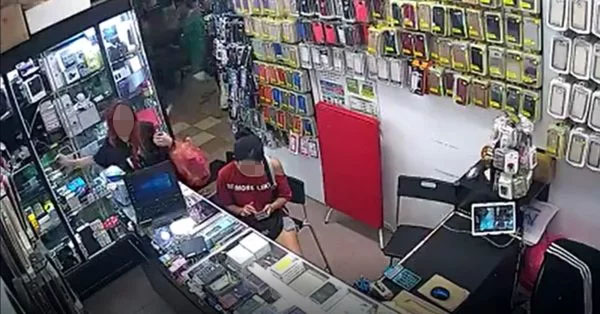 The shopkeeper returns afterwards and hands the item over to the woman. She takes it and nonchalantly reaches back into her bag to get her wallet.

However, the shopkeeper seemed to discover something amiss after the woman left. He lingers near the cupboard, looking at the spot where the phone had disappeared from.

It was already too late by then.

The owner, who identified himself as Jimmy, shared the footage with Facebook group All Singapore Stuff on Saturday (28 Sep). He revealed that the woman had stolen an Oppo phone.

He appealed to netizens to share the video so that the thief would be caught soon.

According to netizens, the shop may be located at Vista Point in Woodlands. 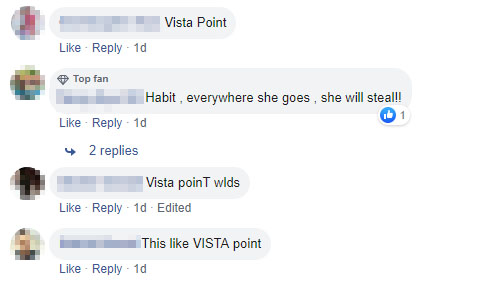 They have advised the owner to report the theft to the police but it is not known if he has done so.

Take care of valuable belongings at all times

Perhaps this incident can serve as a reminder for shop owners to always ensure the safety of their store and sale items.

As for the rest of us, we should try to keep our valuables in the inner compartments of our bags, instead of the pockets outside.

While these measures may seem inconvenient, they can help to prevent us from falling victim to pickpockets.

Remember that low crime doesn’t mean no crime and it doesn’t hurt to play safe.

The post Woman Allegedly Steals Phone From Woodlands Shop, Coolly Pays For Another Item Before Leaving appeared first on TinySG.

Mustafa Centre Supermarket Reopens On 6 May, Must Scan NRIC To Enter