Wuhan Public Transport On Hold As Virus Infects Over 500 Residents, City Under Quarantine

As countries around the world start ramping up measures against the Wuhan virus, China is doing what they can to contain it. All modes of public transport in Wuhan have been suspended, as authorities scramble to halt the spread.

This is according to a recent report by The Straits Times (ST), which also stated that more than 500 people in the city have been infected. 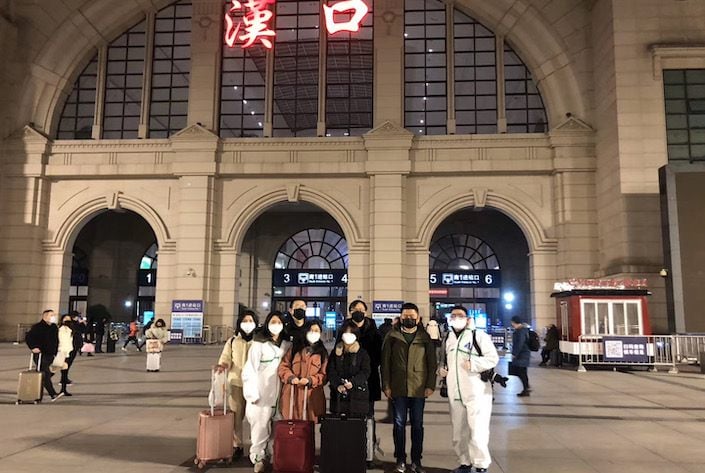 No travel by bus, train & ferry

China’s state broadcaster CCTV reported the travel halt in Wuhan, as the city suspended travel by bus, train, and ferry.

Outbound flights and rail services have also come to a standstill.

Only citizens with “special reasons” can leave the city, with local tourist groups “banned from leaving”, reported ABC News.

Over 500 people infected by virus

China state media also reported on Thursday (23 Jan) that there were a total of 571 cases and 17 deaths. All the deaths are from the Hubei province, where Wuhan is the capital. 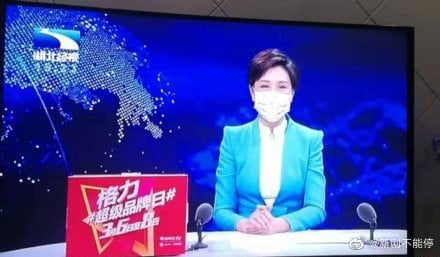 A Hubei news anchor wearing a mask during the broadcast
Source

Researchers, however, estimate 4,000 people in Wuhan may be infected already, if China manages to account for previously unreported cases, says ST.

Wuhan Huanan Seafood Market, which was said to be the place that caused the spread of the virus, has since been closed. The market was allegedly selling exotic meats like camel, peacock, and fox. 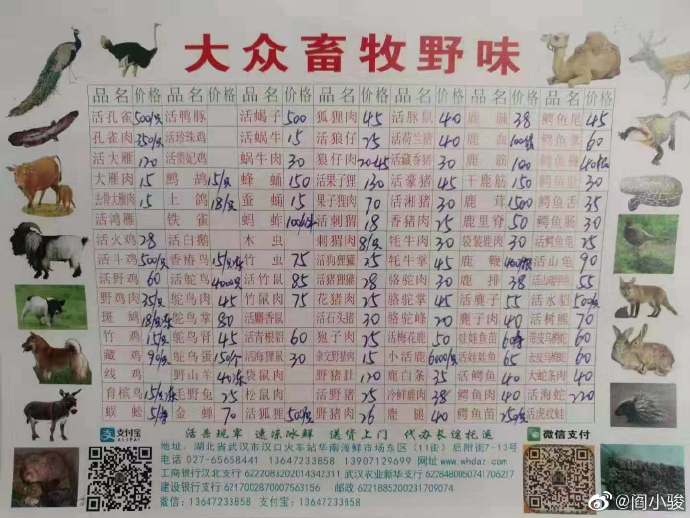 WHO to determine if virus is global emergency

The World Health Organisation (WHO) said on 22 Jan that they will decide on Thursday (23 Jan) whether to declare the outbreak a global emergency, reported ST.

If WHO does declare the virus as such, it would be the 6th international public health emergency in the last decade.

However, experts have said that the virus will continue to develop and has changed from the early stages of detection.

Singapore isolating all pneumonia cases with travel history to China

Starting from 22 Jan, all travellers arriving at Changi Airport from China will have to be screened for their temperature, according to the Ministry of Health (MOH). 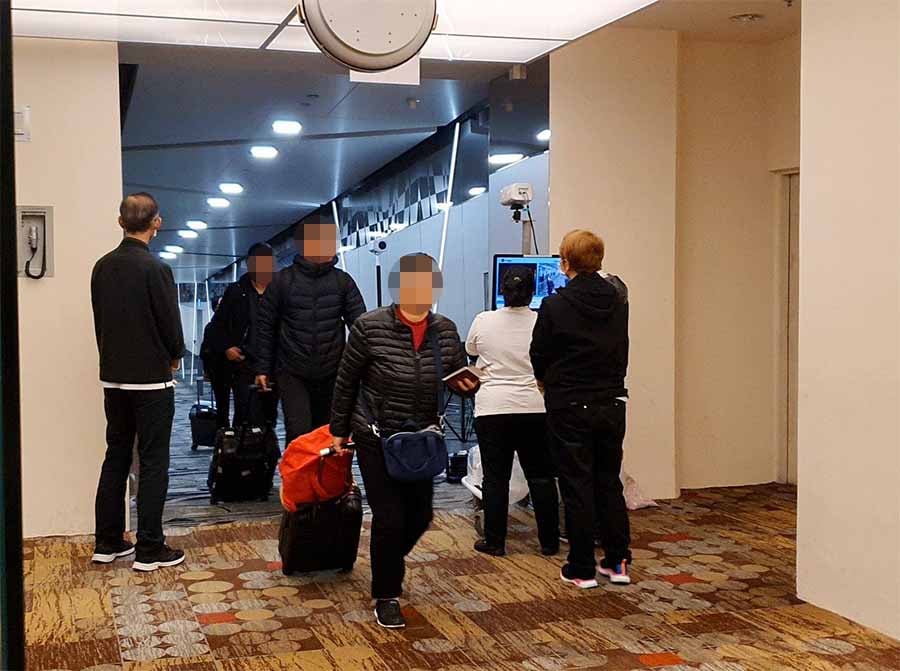 Singaporeans who need to travel to any affected areas should frequently check MOH’s website for updates.

MOH advises all travellers to avoid non-essential travel to Wuhan.

While Singapore is not hard-hit by the virus, this does not mean that we can let our guard down.

Practise good hygiene by washing your hands with soap frequently, such as before eating, after using the restroom, after you sneeze or cough and after using public transport.

Remember to see a doctor immediately if you do not feel well. You can find the clinics that’ll be open during Chinese New Year here.