NUS Student Asks If His SAF Officer Rank Will Be Respected In Uni Everyday, you strut around the SAF camp with pride. You do this…

END_OF_DOCUMENT_TOKEN_TO_BE_REPLACED

Jaywalking is an offence in Singapore, in case you don’t know (or choose to live in ignorant bliss.) But despite that, it’s a common sight…

END_OF_DOCUMENT_TOKEN_TO_BE_REPLACED

For a real swee-treat, receive a free Shiok reusable straw and straw clip set with every purchase of a Venti-sized Shiok-ah-ccino. Available from 17 July, while stocks last. T&Cs apply.

the eagerly anticipated Shiok-ah-ccino, now with a delicious new recipe.

is served with a waffle crisp and complete with an oh-so-Singaporean Shiok! chocolate topper. 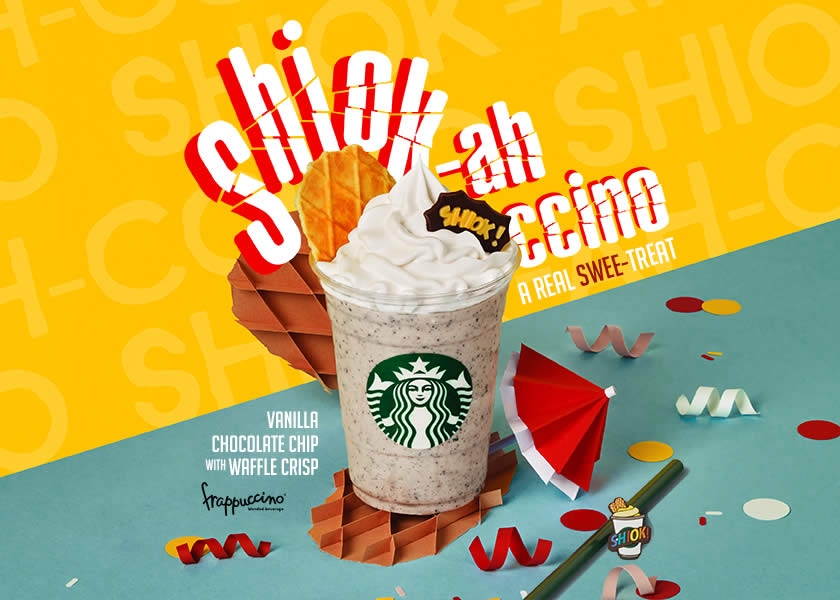 Accompanying the Shiok-ah-ccino is a

yourself to the Hainanese Chicken Rice Quinoa

Salad with Ginger Chilli Dressing – a Starbucks rendition of the 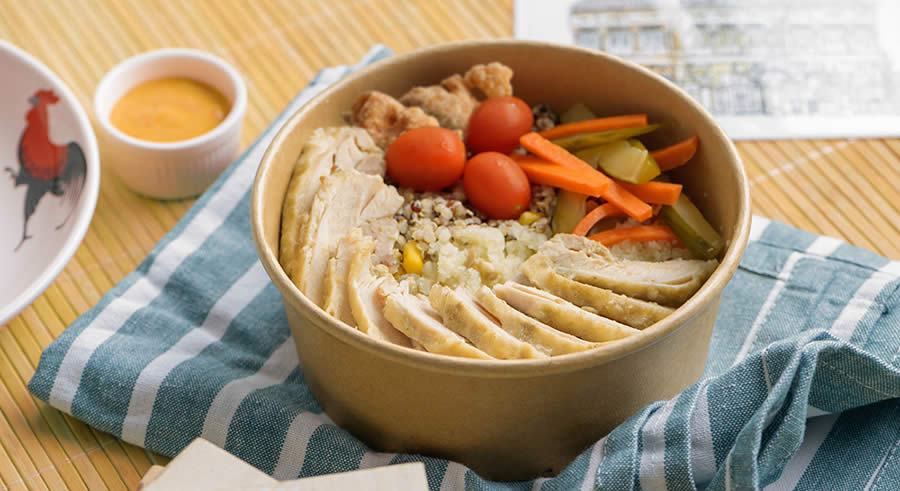 Dig into the Laksa Croissant Bowl, which serves up the yumminess of a laksa, without the noodles

and is housed in a soft croissant

bowl, topped with a prawn, hard-boiled egg and fragrant 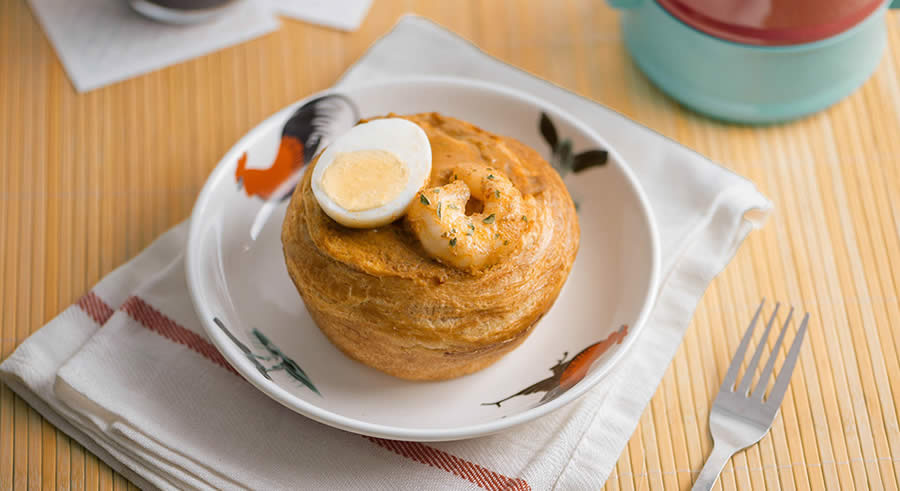 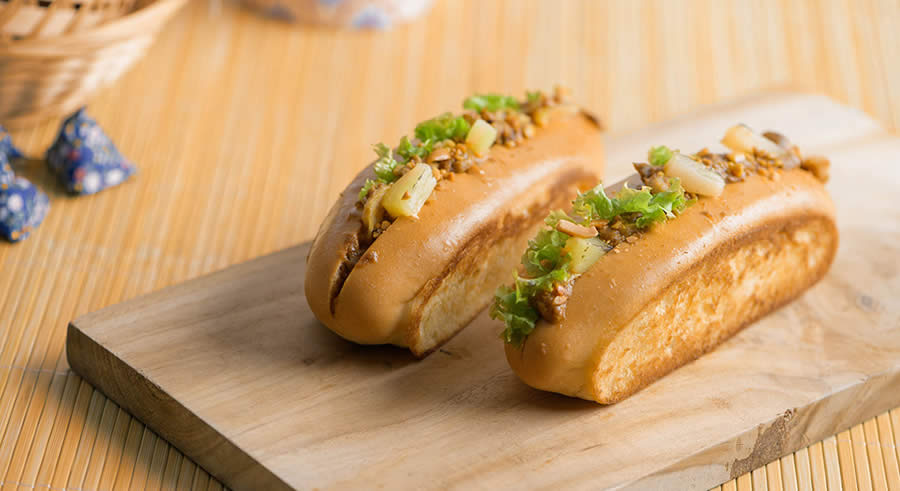 Savory options aside, Starbucks bring you a trio

that look just like the much-loved Singapore ice cream sandwiches. Dig into them and you’ll find that they are in fact,

a trio of cheesecake.

The Raspberry Swirl Wafer Cheesecake and 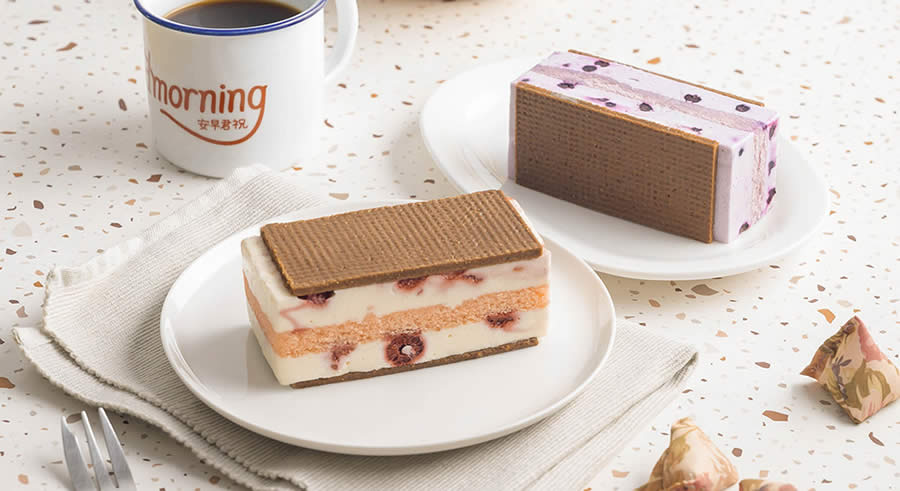 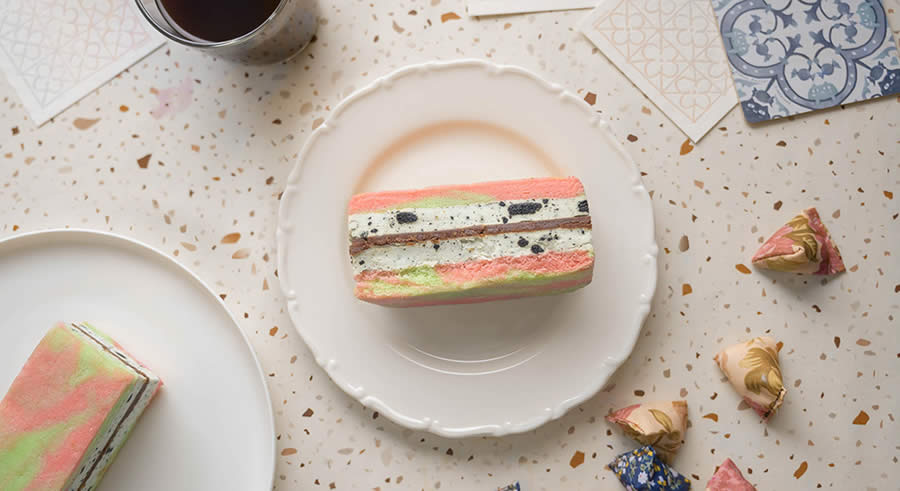 Get a FREE Samsonite T5 Spinner luggage with built-in scale worth S$560 (with min spend of $800) plus 2-years annual fee waiver when you sign up for a HSBC Revolution credit card at www.hsbc.com.sg.

The post Starbucks to bring back the eagerly anticipated Shiok-ah-ccino along with a local flavoured menu from 17 July 2019 appeared first on TinySG.

END_OF_DOCUMENT_TOKEN_TO_BE_REPLACED

For a real swee-treat, receive a free Shiok reusable straw and straw clip set with every purchase of a Venti-sized Shiok-ah-ccino. Available from 17 July,…

END_OF_DOCUMENT_TOKEN_TO_BE_REPLACED

But if you don’t, now you know. That’s 4 different flavours inspired by Singapore hawker classics:

And as a promo, 2 Eggwich goes for $5.40, and buying any SingaFour eggwich would allow you to enjoy $0.50 off your drink.

So we got all of them:

The question is, will these flavours make me feel like National Day is coming? Are these really the 星洲四宝 (Star Region Four Treasures. Singapore was known as Star Region.) as Mr Bean claims they are?

Disclaimer: I didn’t know exactly what flavours are there until after I ate them. Not like this affects the review anyway.

I’m a “start with the worst first and end with the best” kind of guy, so I started with Pandan, not knowing that this would later be my favourite of the four.

Do you have a friend who’s always smiling? Watch this video and you’ll know why he or she is always so happy:

The greens of the Pandan turned me off a little since it looked kind of artificial. Upon tasting, it then became clear to me that this is a cream cheese filling.

It is sweet, creamy, slightly sour and thick, and worked well with the soya pancake for a delicious snack.

Of course, checking this later reveals this to be Pandan Cheesecake.

But as a Pandan Cheesecake, the Pandan flavour isn’t pronounced, and Mr Bean missed an opportunity here to have a soya pandan pancake. Think like our Pandan Chiffon cakes.

Filling: pancake ratio is also rather poor, as I have to ration the filling for equal distribution.

But all in all, it doesn’t taste bad.

When I bit into this I was really confused, since I thought this was a normal Gula Melaka Pancake… Until I bit into it and checked the receipt. Gula Melaka Sago with Pancake??

Not that the Gula Melaka isn’t good.

It had the strong notes of caramel and was sweet enough to feel like I’m eating a nice comforting fluffy pancake topped with maple syrup, but Singapore version.

The solid shreds of coconut added an interesting crunchy texture, reminding me that all in the world is good.

And then there’s the sago.

Goddammit, this is Boba horror stories continued isn’t it.

The original Sago Gula Melaka works as a dessert because sago is rather plain, but has an interesting texture.

As with the Pandan, this suffers from a disproportionate filling: pancake ratio.

Surprisingly, pretty decent. There are sufficient fillings for an adequate filling: pancake ratio, the butter chicken is spicy enough (in the sense of herbs and spices) with a rich creamy sauce.

All in all, nothing much to talk about, though I think most people will argue butter chicken tastes better with rice.

I don’t know about you, but this doesn’t look good. Not knowing that the insides would be crab sticks, I thought chilli crab held the most promise.

The sauce is decent, though isn’t silky and lacks a briny, salty flavour that chilli crab sauce has. It is rather mild in comparison.

Does a S$3.60 sandwich deserve more? Even if it doesn’t use real crab meat, I think it deserves something a little more.

In the end, it feels like an insincere tribute to chilli crab and if any foreigners queue up because “Oh chilli crab I saw it on YouTube!”, I’ll be very afraid of the perceptions they get from eating this.

The biggest point for why the score is low is basically the price: quality ratio.

That said, if these manage to sell like hot pancakes then perhaps it is an indication to hawkers that consumers are willing to pay more for good hawker food, and perhaps it is time we value our hawker food more.

END_OF_DOCUMENT_TOKEN_TO_BE_REPLACED

I‘m pretty sure you’ve been following us and know about the SingaFour flavours from Mr Bean… But if you don’t, now you know. That’s 4…

END_OF_DOCUMENT_TOKEN_TO_BE_REPLACED

The IKEA sale is here and there is something for everyone! IKEA P2D Past Event Oh no, the event has ended. Don’t miss out again,…

END_OF_DOCUMENT_TOKEN_TO_BE_REPLACED

Singapore – On July 17 (Wednesday), a member of the public shared “a very saddening moment” of a Chinese aunty refusing to take an empty MRT seat beside a foreign worker and only sat down after he gave up her seat.

Regina Yqh went to Facebook to share the incident she witnessed at the MRT a few days ago.

“Initially the Indian man was seated opposite me, with one empty seat beside [him],” wrote Ms Regina.

A few moments passed, and an elderly Chinese aunty boarded the train, she wrote. “She appeared reluctant to sit down and exchanged eye contact with him (I think he’s a construction worker) as if he needs to stand up before she agrees to sit down.”

Ms Regina’s suspicions proved to be accurate because the man stood up from his seat.

What’s more, is that “the aunty gave him a look as if he did something wrong,” wrote Ms Regina.

She went on to say how disheartening it was to witness discrimination.

“Mind you, I’m a true-blue Chinese, and feel sad when people of different races appear to discriminate one another,” she wrote.

Ms Regina noted that the man seemed fine giving up his seat, but things were awkward.

“He is nice enough to give up the seats (sic) and let the aunty sit on that two empty seats.”

Fortunately, Ms Regina was not someone who would let something like this pass her by.

“Seeing that, I immediately stood up and offered to change my seat with him,” wrote the kind woman.

“Because come on, why doesn’t he deserve a seat?”

“We are all paying transport fare, isn’t it,” wondered Ms Regina, standing up for justice.

She went on to urge everyone to practice some empathy and to be considerate of other people.

“Treat others as how you wish to be treated,” she wrote. “Hope this message will reach out to as many possible.

“Let’s do a small favour to make this stressful world a better place, be it a construction worker or whatsoever, they don’t rob,” wrote Ms Regina wisely.

Just witnessed a very saddening moment. Initially the Indian man was seated opposite me, with one empty seat beside. And…

The online community promptly applauded her actions and thanked Ms Regina for doing something about the discrimination she experienced.

Netizen Pter YP Lim shared a similar experience he witnessed via a comment:

“Last year, I was aboard an MRT train, I observed and witnessed one peculiar old lady, who was carrying a bag of groceries. One foreign Bangladeshi worker was sitting next to an empty foreign seat. After this old lady got into the train, she immediately demanded that he give up his seat for her. She could just sit down and put her bag on her lap, but she did not. Her remarks were ‘Saya kaki sakit’ meaning her leg is painful. What a selfish and demanding old lady. After that, the foreign worker gave up the seat for her. She then placed her bag onto the seat and put up one leg onto the other empty seat. Thus, she occupied two seats and the poor worker, who after a tiring day’s work, had to stand all the way.”

The post Chinese aunty reluctant to sit beside foreign worker in MRT, only sat down after he gave up his seat – appeared first on TinySG.