Back in January this year, news that the iconic analogue flip boards in Changi Airport Terminal 2 will be taken down broke many hearts across Singapore.

In their place will be electronic displays, like in the other terminals. 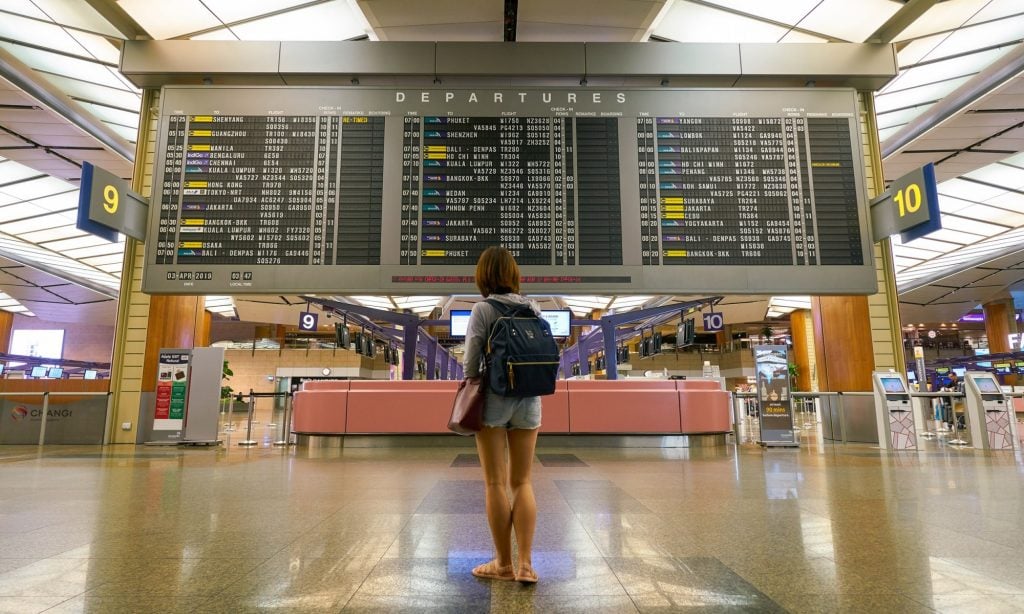 Many mourned the loss of the nostalgia-inducing flip boards, which were the last of their kind in Singapore.

Changi Airport Group (CAG) previously mentioned that they intended to re-purpose the boards, and just revealed how they plan to do so.

One of the boards will be on display at the Heritage Conservation Centre (HCC) as part of Singapore’s National Collection.

Meanwhile, the other will remain at Changi Airport as a display piece.

Read on for more about CAG’s plans for the boards.

Flip boards retired due to difficulties in maintenance

The flip boards were not easy to maintain, and required “extreme precision”. 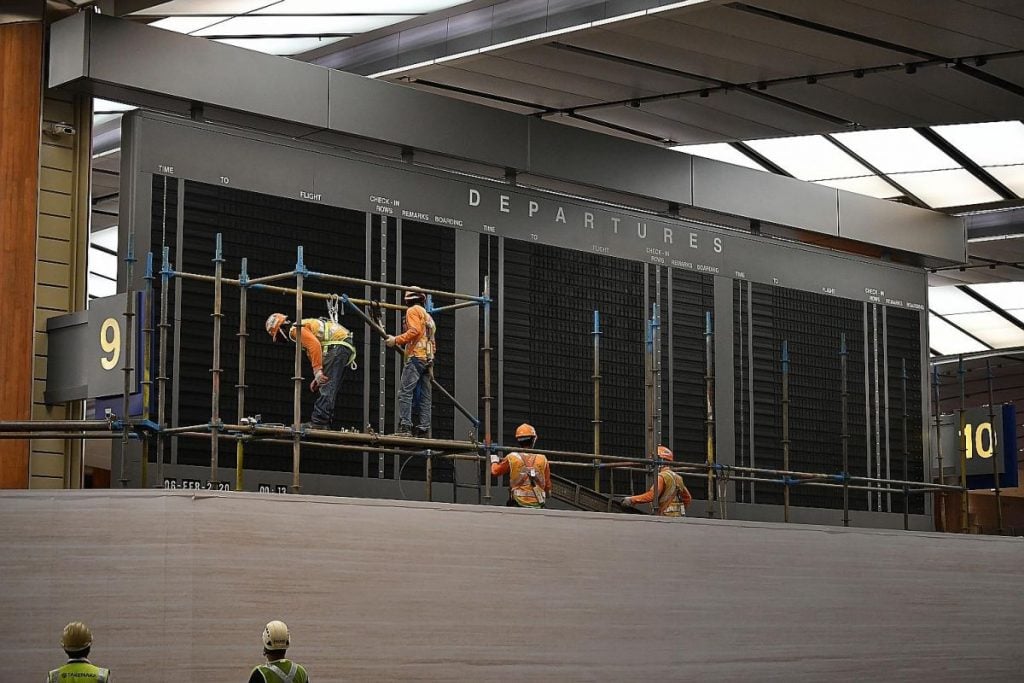 Towering over the rest of the check-in area at 4.5 metres tall, the 15-metre long boards consisted of a large display board, 48 panels, over 50 metal casings, and 2,052 capsules of numbers and letters.

These boards – also known as Solari boards – are also being replaced mainly because it’s becoming increasingly difficult to source for parts.

In fact, the company which produces the boards stopped manufacturing parts in 2015.

The flip boards were first introduced to Terminal 2 in 1999, and have been an icon of Changi Airport since.

That’s why both NHB and CAG felt the need to preserve the last 2 flip boards in Singapore.

We accessioned the flight information display flip board into the National Collection because we believe that it is an important piece of airport infrastructure and a formative feature of the air travel experience.

Practically everyone who’s been to Terminal 2 has stood in front of them to check their flight details, listening to the ambient clicky boards before they enter the departure hall.

Changi Airport will display second flip board for 2 more years

Although 1 of the boards will be donated to NHB, there are plans for the other board to remain in Terminal 2 – albeit as a display piece. 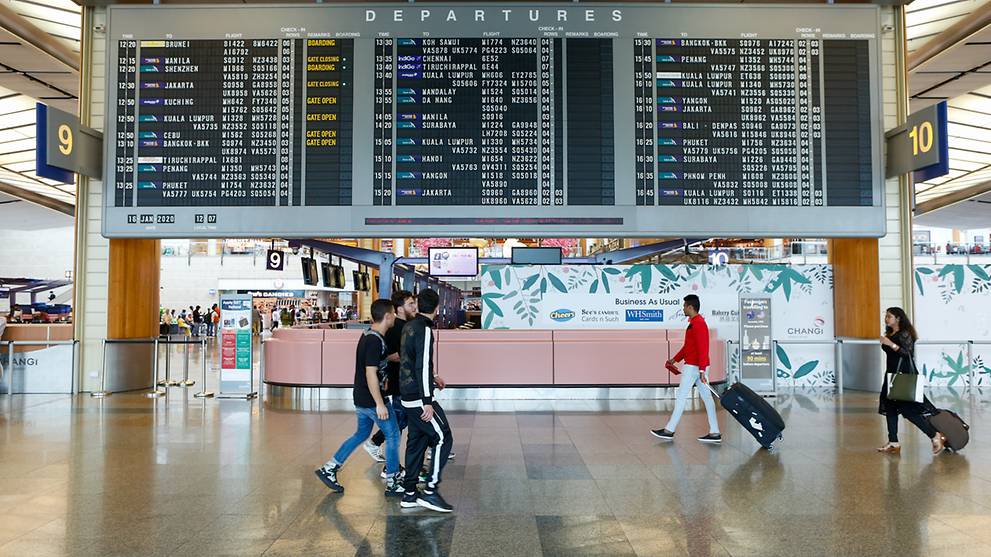 CAG intends for the flip board, which “(captures) the romance of travel in today’s highly digital age”, to remain in Changi Airport so that visitors can still reminisce and relive its glory days of displaying flight information in Terminal 2.

Preservation of national icons is key to rich heritage

It’s heartening to see that CAG and NHB have put in the effort to preserve the flip boards.

They were an important part of people’s travel experiences at Changi Airport, and they definitely played a part in helping Changi Airport get to where it is today.

As our society modernises and progresses, we may begin to lose sight of what’s meaningful and where we came from.

The flip boards represent how we’ve outgrown certain things, but need to hold on to them to remind us of what we used to be.

Otherwise, we may not even recognise Singapore years from now.