One of the world’s best-selling children’s history brand, Horrible Histories, is coming to cinemas and the first film will be on the Romans. 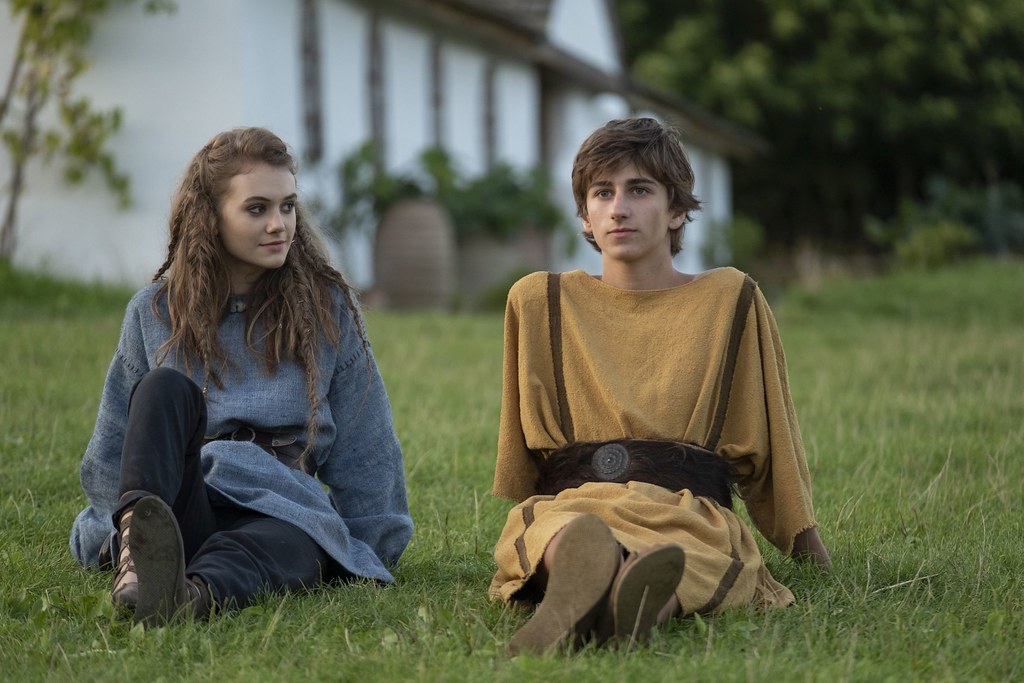 Singaporeans may not be familiar with the television series, but the books are popular with kids because they are able to present history in a fun, palatable way for learning. As of 2011, with more than 60 titles, the series had sold over 25 million copies in over 30 languages. That’s a lot of potential viewers for the movie and it is no wonder a movie adaptation was made. 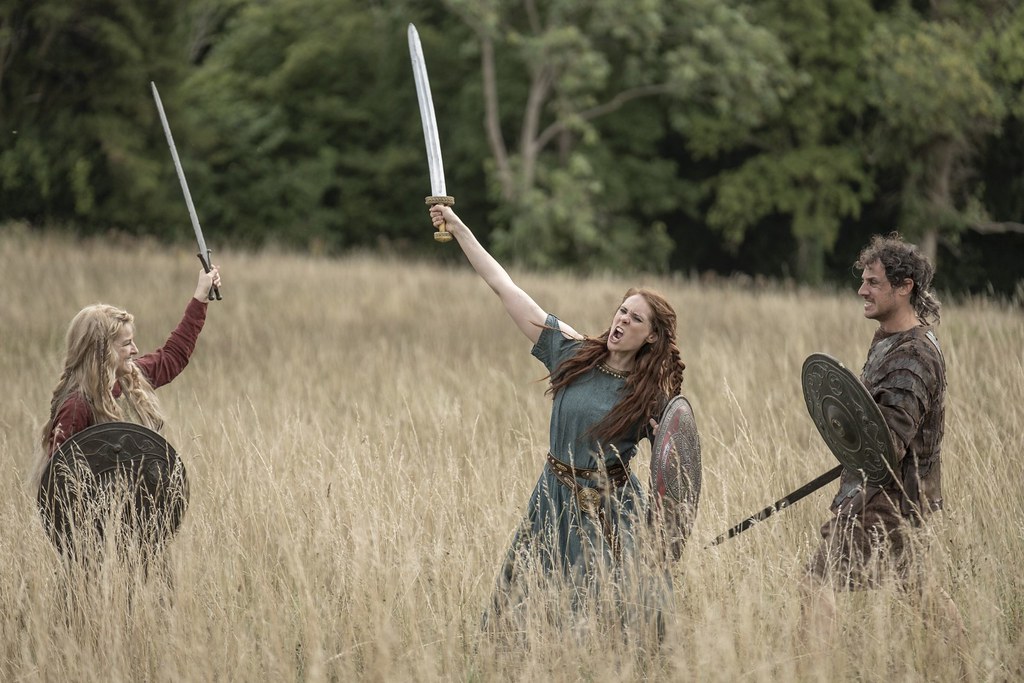 Atti, a Roman teenager with brains but no muscle, is always coming up with schemes, but one of these upsets Emperor Nero. For his punishment, he is sent to cold wet Britain on the fringe of the Roman Empire. Whilst in Britain, he is captured by Orla, a feisty Celt, but they eventually come to an understanding, but to Atti’s horror, when he is returned to his regiment, he finds himself pitted against Orla and her tribe at the Battle of Watling Street.

The storyline is pretty linear, but what makes the movie bearable to watch are the goofy characters and deliberately moronic moments. Some part of the movie felt like a string of comedic skits, slapped together to compel with the linear narrative. It works though and you get thrown back in ancient Rome to understand history through the lens of Atti, Orla and other characters. 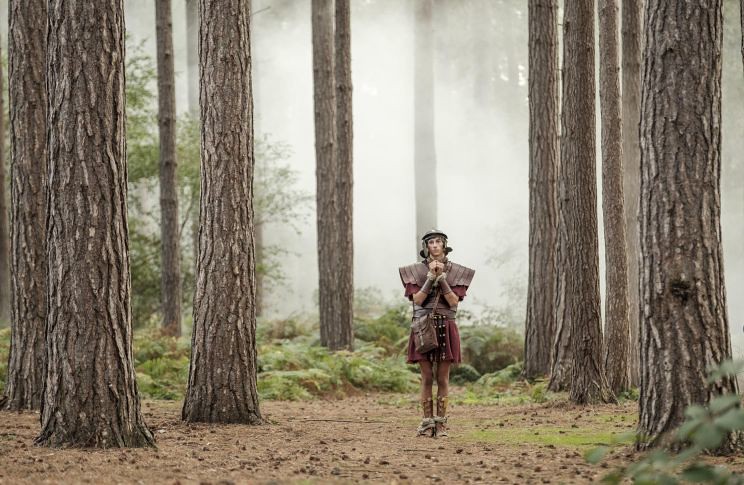 Some of the fun facts I gathered about the Romans from the movie – they pee into a vase during meetings; they developed the catapult; they knew how to use beeswax to treat wounds; among other random facts. These were all presented in light-hearted and fun manners in the movie. 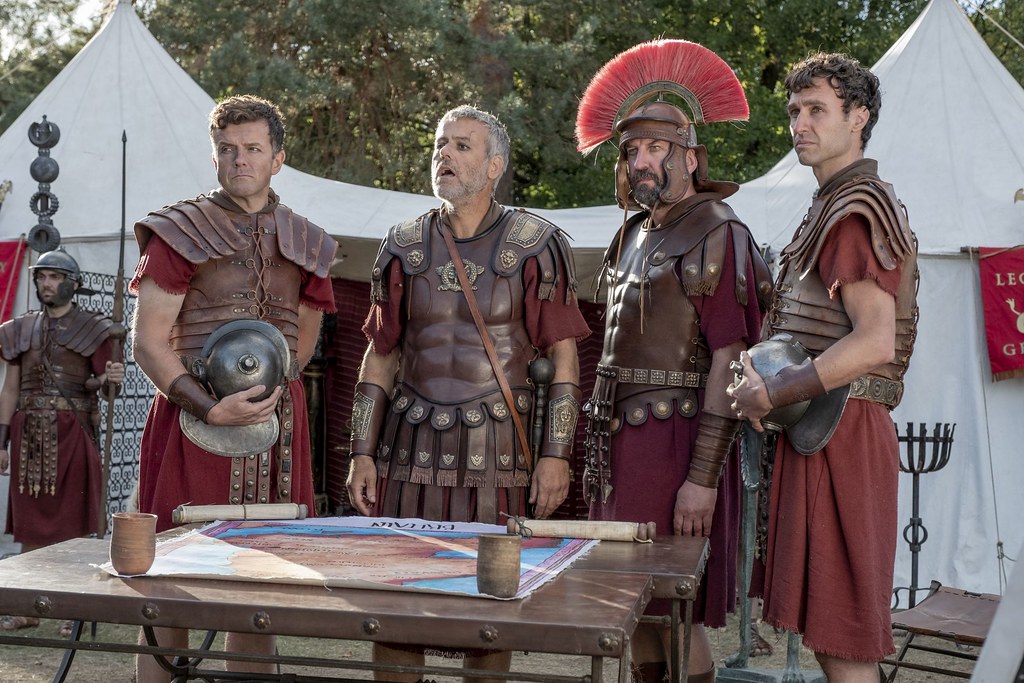 My eight-year-old son Asher was able to enjoy the movie very much, laughing off his seat at some points. For me, I can’t say it’s a movie I would choose to watch on my own, but it’s good for family entertainment. 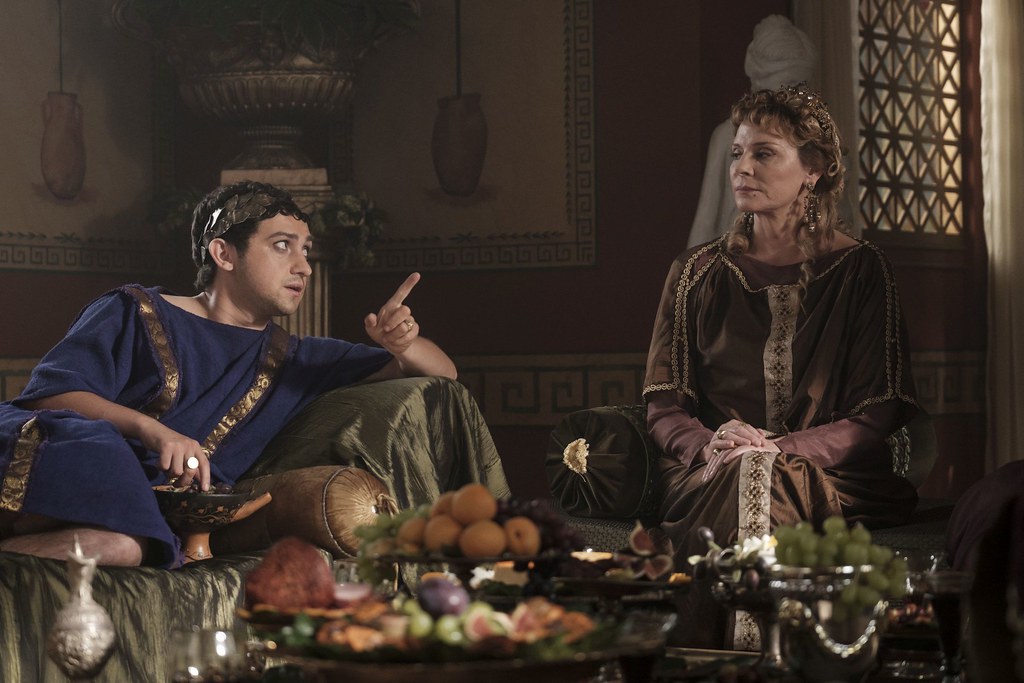 If you would like your kid to get interested in history, told from a British point-of-view, this is a great introductory movie to start with. The books will then follow and once you get your kid reading, the rest is history. 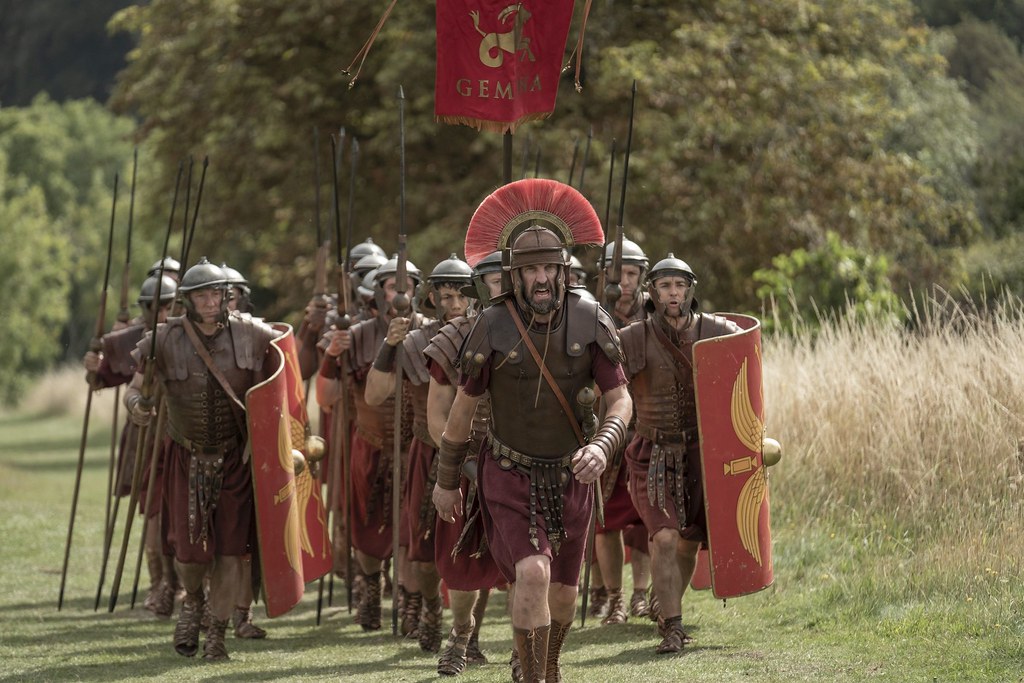