The screws are being tightened further on internal combustion-engined cars, with moves to impose new vehicle noise standards from 1 April 2023.

The National Environment Agency (NEA) said on 7 April 2021 that it will adopt the latest United Nations (UN) noise standards for vehicles and aftermarket exhaust systems. 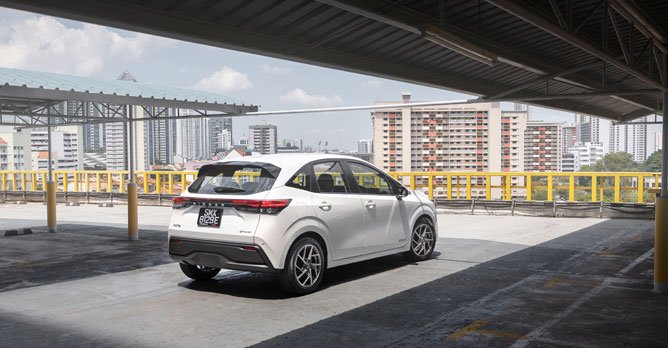 A table it provided showed that motor vehicle noises will have to fall within a band of between 68dB (cars) and 77dB (motorbikes) – equivalent to the noise level of a normal conversation.

These values are between 4% and 5% lower than current Japanese and European standards, which Singapore adopts. However, observers have pointed out that older and high-performance vehicles emit noise levels of between 96dB and 100dB – equivalent to a commercial aircraft taking off.

Electric vehicles are significantly less noisy – so much so that regulators in some countries stipulate that they must make at least 40dB while on the move so that pedestrians can hear them.

“The UN standards are generally more stringent than Singapore’s current standards,” the NEA said. “They also use a test procedure which better reflects actual driving conditions and better accounts for non-exhaust noise.” 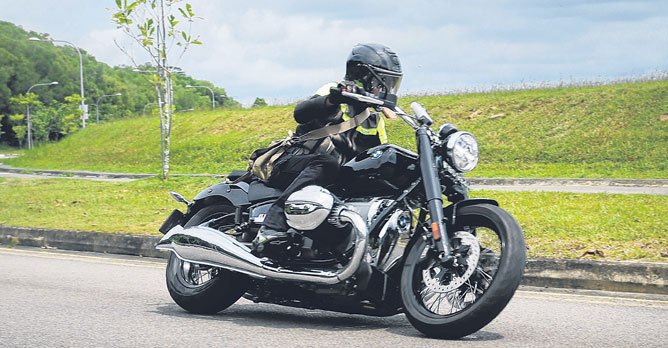 The agency will adopt these UN standards from April 2023 for cars and motorcycles, and a year later (2024) for commercial vehicles.

The agency launched an incentive scheme in 2018 to encourage owners of older motorcycles to deregister their bikes early. Nearly 60% of about 27,000 eligible motorcycles had been deregistered under this offer as at 31 December last year.

From 6 April 2023, motorbikes registered before July 1, 2003 will be required to meet the limits of 4.5% carbon monoxide by volume and 7,800ppm hydrocarbons (for two-stroke engines) or 2,000ppm (for four-stroke engines).