Thanks to an Over-the-Air update, the Polestar 2 now comes with new digital key technology, allowing owners to use their connected smartphone as a supplement to the traditional key fob. In addition, the latest OTA update includes the activation of new integrated vehicle functionality within the Polestar app.

Naturally, security has been of the highest priority in developing the Polestar Digital Key. A total of 18 Bluetooth sensors in and around the Polestar 2 communicate with the paired device to support accuracy, secure authentication and ease of use when accessing and starting the car. 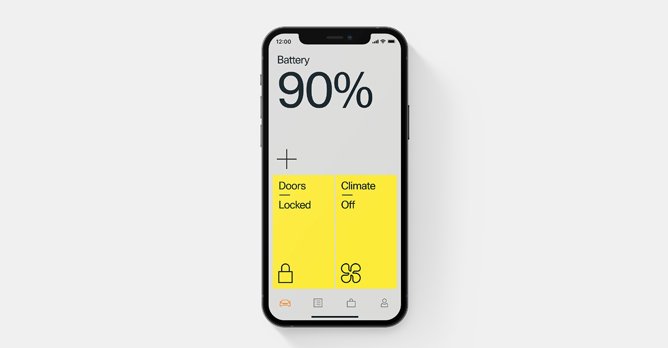 Strategically positioned sensors around the vehicle detect the approach of the paired device. From within an arm’s length, the sensors pinpoint the position of the device, allowing the doors, tailgate or charging lock button to be opened or activated with enhanced accuracy and security. Starting the car requires the paired device to be positioned within the vehicle to safeguard against unintentional starting.

The digital key itself is encrypted within the Polestar app on the paired device, and following extensive testing is deemed far safer than a traditional key fob. The digital key is also immune to so-called relay attacks as it does not operate on radio frequency, and the encrypted Bluetooth signal is entirely reliant on the paired device being within physical range of the sensors.