The croquant is made of almonds coated with sugar and egg white, as well as a blend of flour with its custard cream filling made from fine milk. 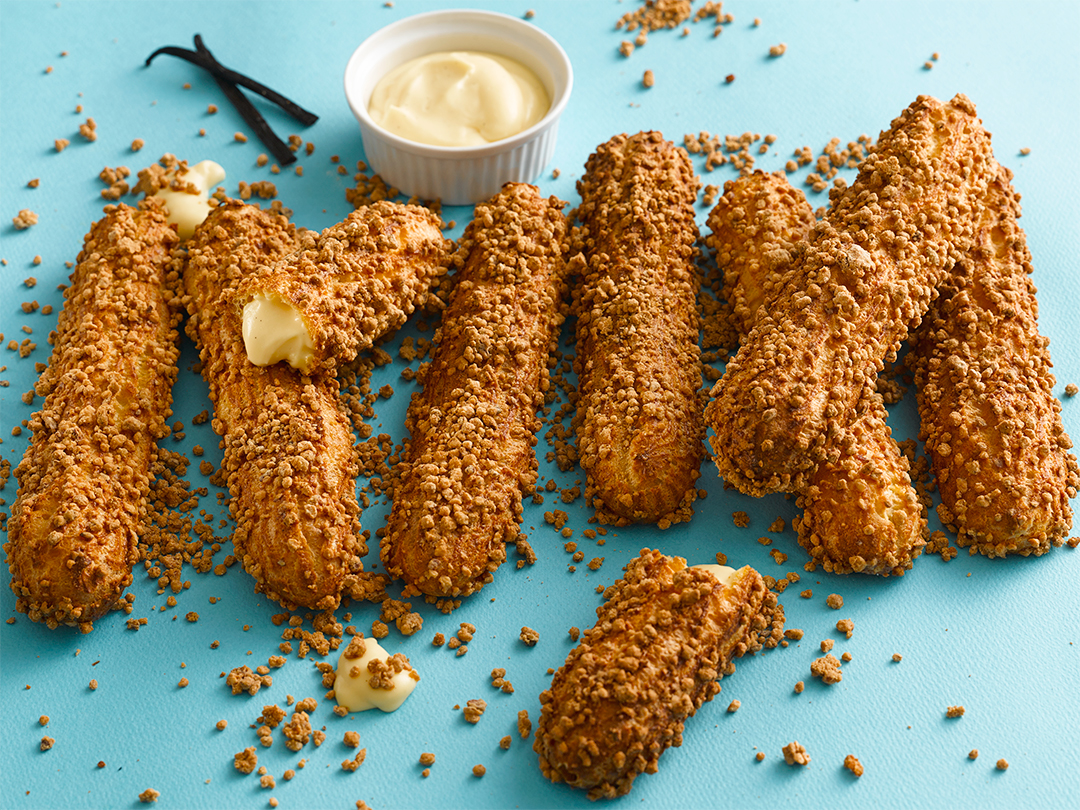 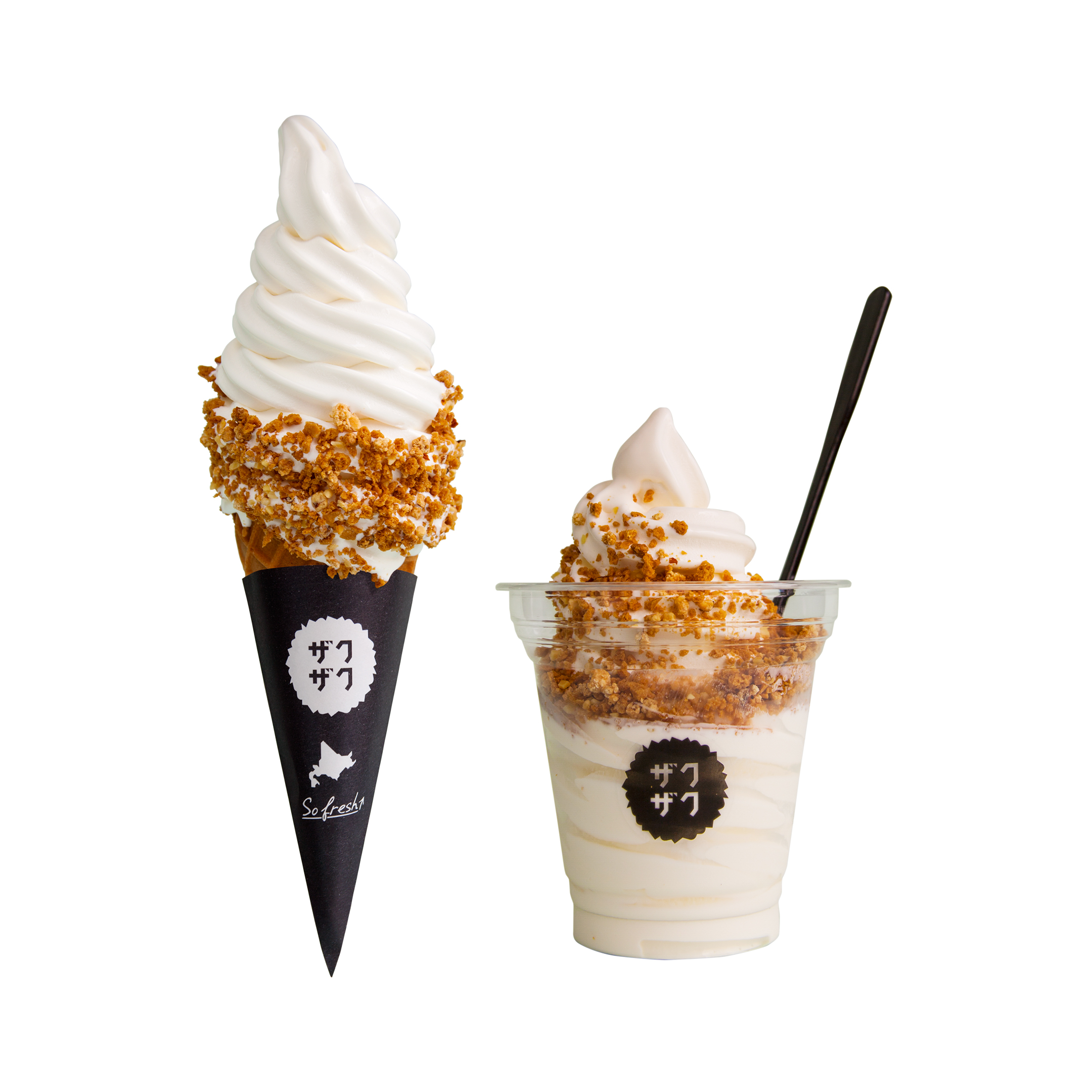 The shop will open daily from 10 AM to 10 PM with the following items on the menu:

Limited edition menu items unique to Singapore’s store will be available as well. More information on these items will be revealed soon.

The post Popular CROQUANT CHOU ZAKUZAKU of Japan will debut in Singapore this November appeared first on TinySG.