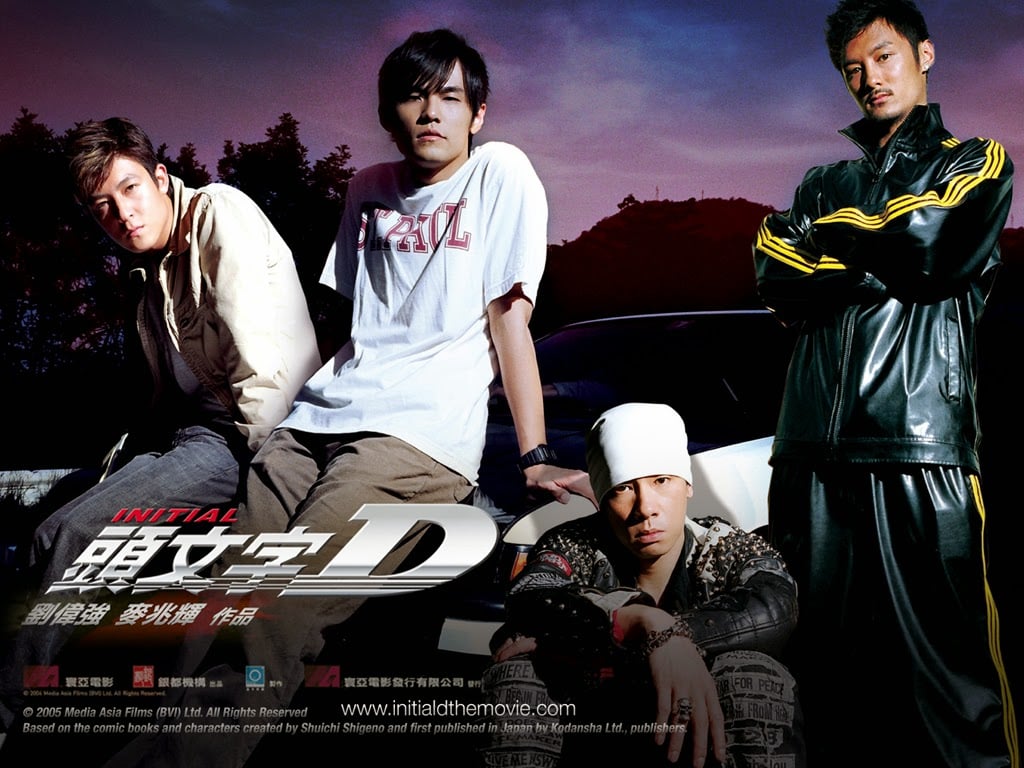 Adapted from a popular Japanese manga of the same name, “Initial D” had all the makings of an action movie — fast cars, a love story and impossible obstacles.

Imagining anything from it in a Singaporean setting would thus be rather odd. What you’ll see next will show you why. 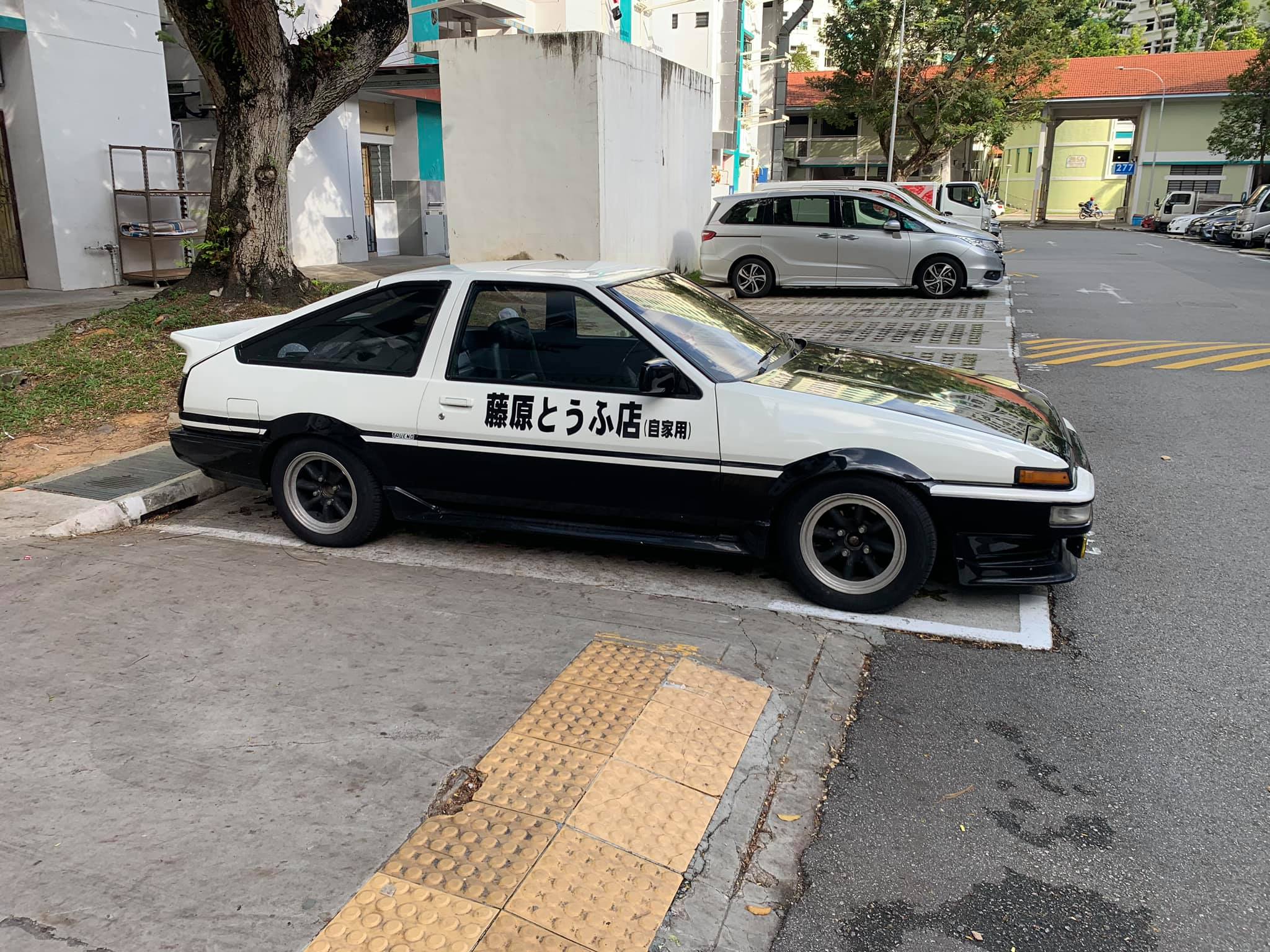 You’d imagine a car like that to be in grungier settings, drifting down empty roads, yet there it stood, at a HDB open-air carpark.

Facebook user Dennis spotted the rare car model at a Bukit Batok carpark on Saturday (22 Feb). He shared his find, which has garnered over 2,000 shares at the time of writing. 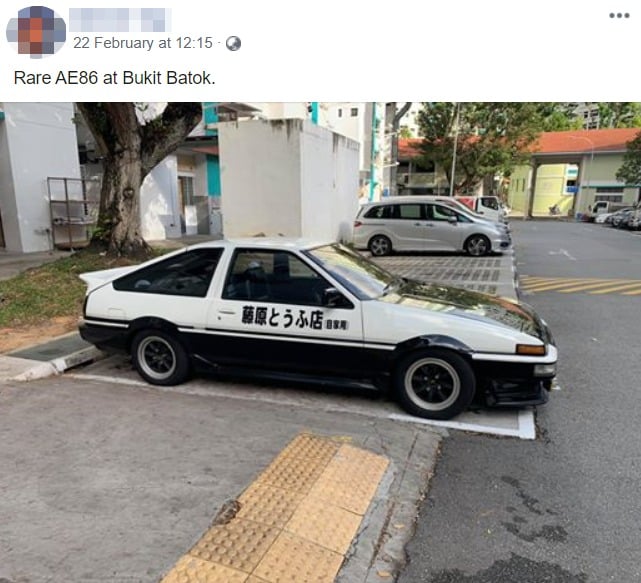 For those who don’t know, the car is a rare Toyota AE86 or Sprinter Trueno which was part of the 5th generation of Toyota Corolla models in 1983. 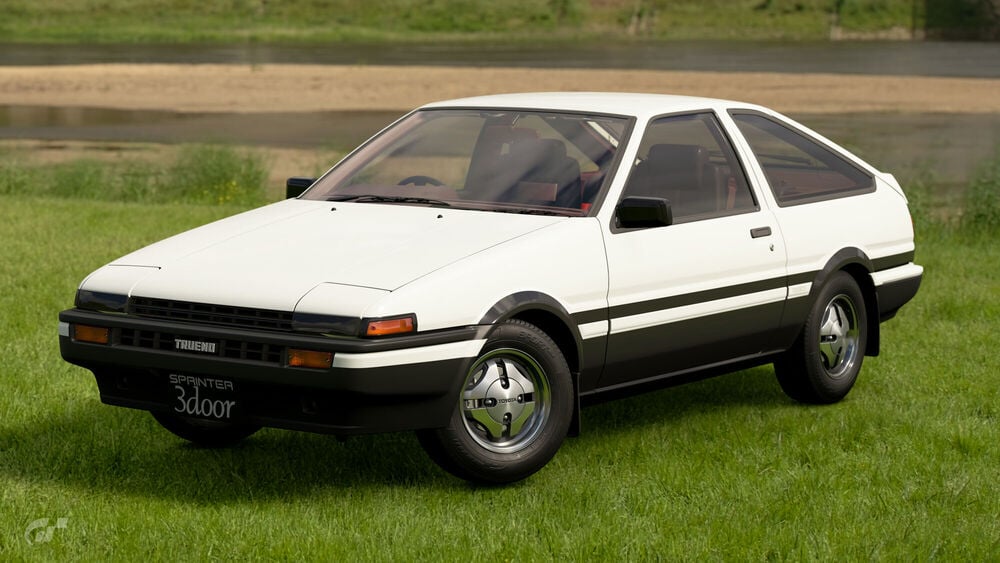 Manga fans would probably recognise it from the Initial D series instead, which spawned a movie and subsequent anime series. 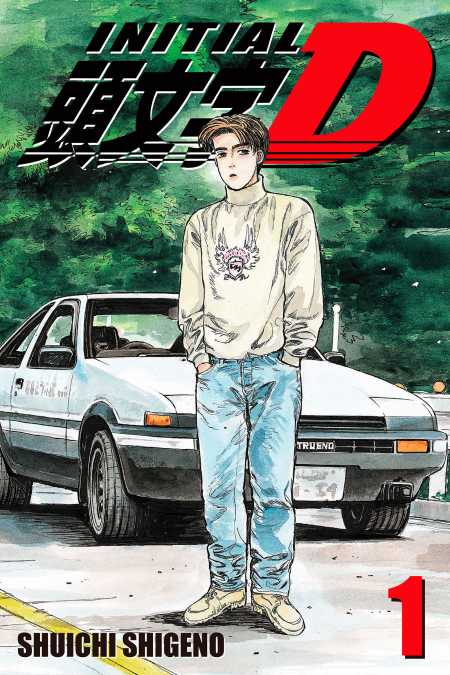 That ought to throw you back way into your childhood.

Not the only one in existence

The viral post drew many netizens’ attention, some of whom chipped in with their own similar sightings.

One spotted the exact car with matching plate numbers at Orchard Boulevard on 11 Jan. 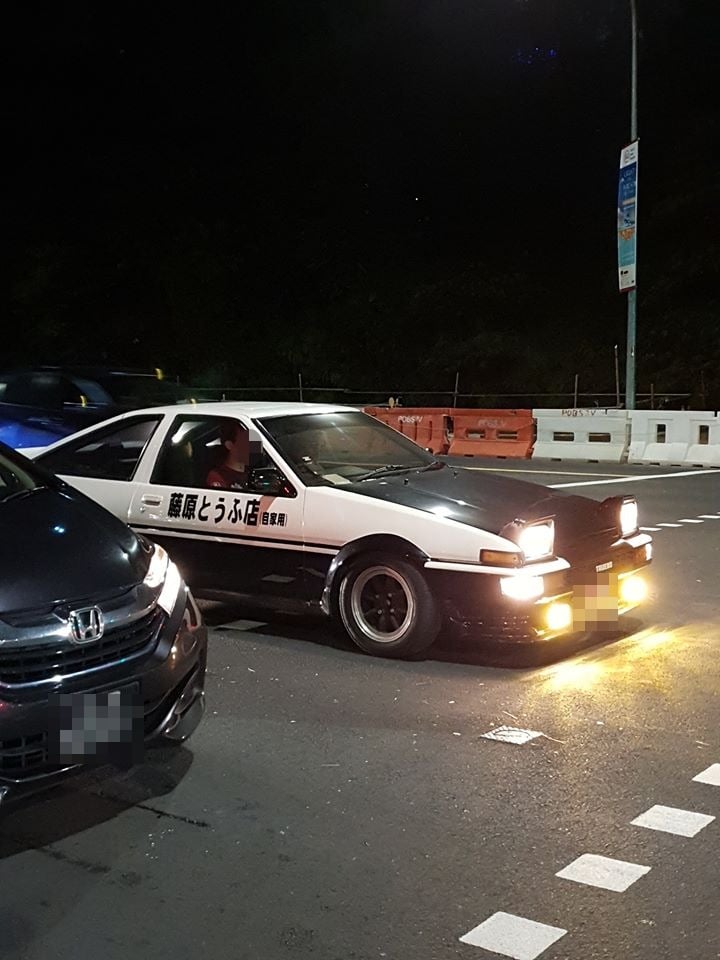 Others reported seeing lookalikes at various locations, one as far as Taichung in Taiwan. This particular one was sitting outside a vintage shop, aptly fitting the car’s status as a valuable collectors’ item.

Whether you love cars or are indifferent towards them, you can’t deny that the rare find is rather exciting. Kudos to the owner for going the extra mile to customise his rare ride.

Have you spotted this car before, or any other funky vehicles? Share them in the comments below.