Pretty sleek isn’t it?
SP is the first local education institution to incorporate professional 3D animation projections into a promotional video and what trumps it all is that their students were involved in the making of the video.

What better way to promote your courses than by getting your own students to use their works to communicate with the public?

The video production is a collective effort by SP’s Diploma in Music and Audio Technology (DMAT) students, who wrote, produced and performed the original song, and Diploma in Digital Animation (DDA) students, who were responsible for some animation sequences. 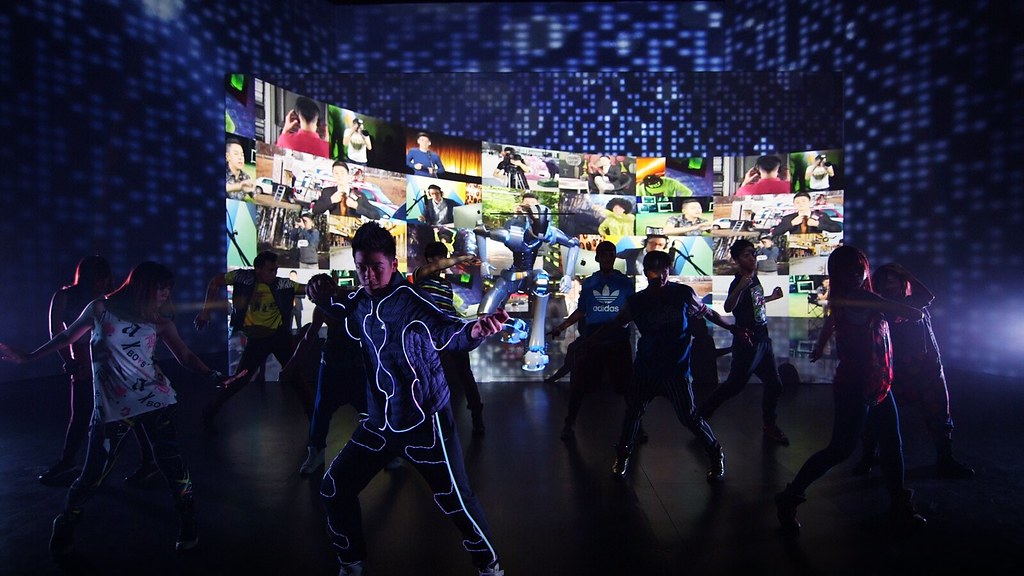 Dubbed a fresh and youthful take on the conventional musical format, “So Possible” features a catchy song and energetic dance bonanza as the male protagonist goes on a journey across SP’s nine academic schools to find out about future possibilities.

The video is over four minutes long, but the visuals are arresting and interesting enough to get viewers to watch it in full. 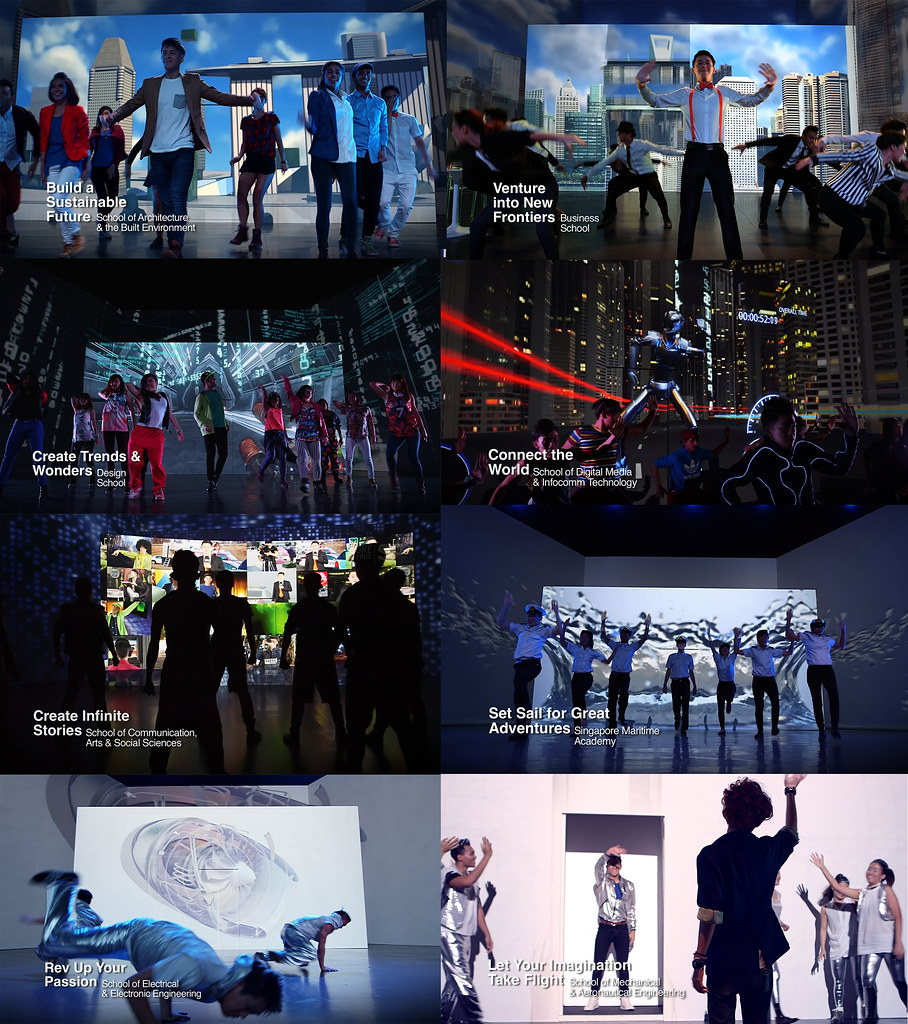 The award-winning SP Dragonboat and SP Taiko clubs were also part of the video which showcases the vibrant SP student life. I especially liked the ending shot which best captured the camaraderie.

More information on SP, its 49 diplomas and CCAs can be found at http://www.sp.edu.sg.