Roland Tan Passed Away From Heart Attack In Denmark Aged 72

Roland Tan Tong Meng was, at one time, one of Singapore’s most wanted murder suspects, linked to a Bras Basah murder in 1969. 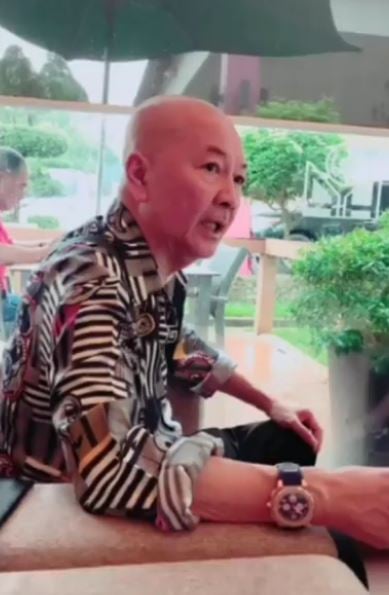 He managed to flee Singapore and later built a drug empire in Europe, before moving to Denmark where he acquired Danish citizenship.

On 4 April, Tan passed away in the city of Copenhagen during a dinner party. He was 72 years old. 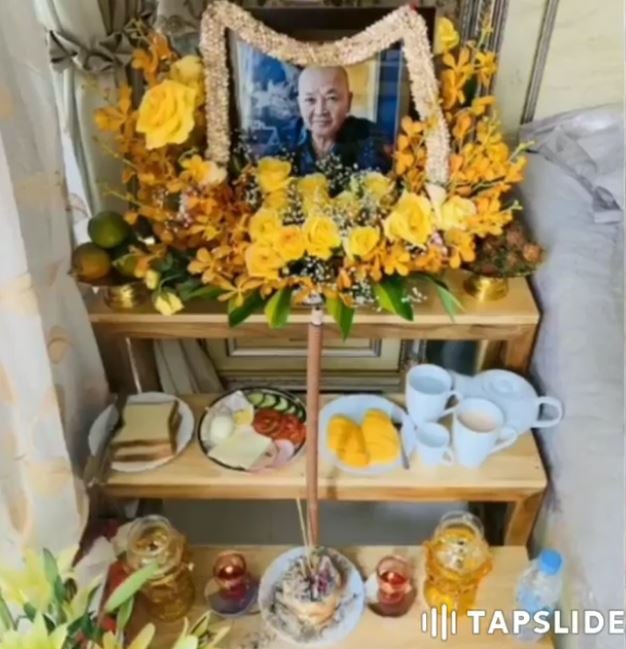 According to The Straits Times (ST), the late Tan suffered a fatal heart attack during a dinner party on 4 Apr, after 51 years on the run.

His funeral – held at a chapel in Denmark – was reportedly live-streamed to a closed group comprising family friends and gang members on Facebook nearly 3 weeks later. Some of them were apparently unable to attend the ceremony due to Covid-19 travel restrictions. 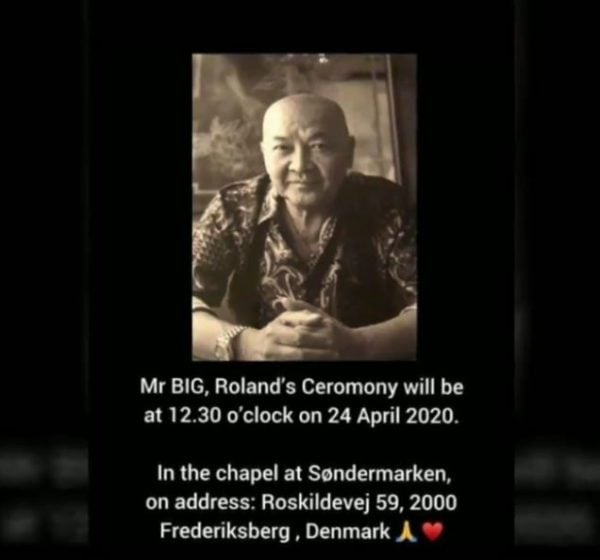 While Tan might be famous for his alleged crimes, others also remembered him for his philanthropic acts.

One Singaporean Facebook user even thanked Tan for caring for his family “when they (we) were young and were in dire straits”.

So what made Tan infamous? Person above is another victim of the attack
Source

The ambush apparently stemmed from a disagreement between 2 gangs which resulted in a ‘curfew’ where gang members would assault each other on sight.

Shortly after the attack, Tan escaped to Malaysia and subsequently to the Netherlands.

In 1973, the Singapore police tried to extradite Tan after he was detained by the Dutch authorities.

However, the attempt reportedly failed as the European authorities did not have sufficient evidence to further detain him.

Tan’s criminal ways did not end even as he left Singapore.

According to TODAY, Tan and around 10 other men carried out a violent assault on a Hong Kong gang based in Amsterdam and successfully “won control” over the drug empire there.

He later moved to Denmark where he tied the knot with a Danish woman and obtained citizenship. 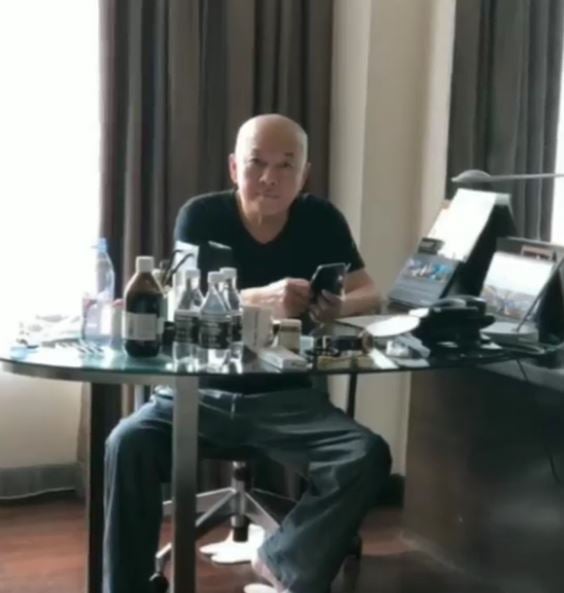 There, he also ran legitimate businesses, including a restaurant named Bali.

Shot by bodyguard after alleged argument

In 2009, Tan – known there as Mr Big – was shot in the shoulder by his Vietnamese bodyguard after an alleged argument.

While not much information is available on the nature of his injuries, the attack wasn’t fatal.

According to ST, Tan eventually closed his restaurant and moved to Cambodia before returning to Denmark again last year.

Hope those affected will find closure with his passing

While Tan had been accused of committing many crimes during his life, his passing also serves as the closing of his chapter in life.

Criminal or not, MS News would like to extend our condolences to friends and family of the deceased and hope those affected by his alleged crimes can somehow find closure with his passing.