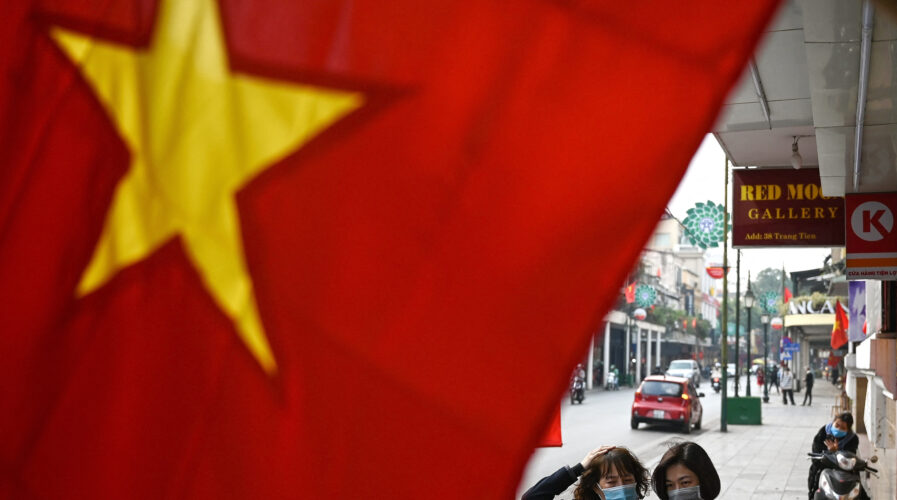 Why Vietnam is the leading startup hub of Southeast Asia? (Photo by Manan VATSYAYANA / AFP)

Since 2017, Vietnam has emerged as a startup hub closely competing with regional leaders. Then came 2020, when the country recorded a US$400 million increase in investments, proving well that the nation could rival Indonesia as Southeast Asia’s growth market for tech investments. Although the first half of 2020 witnessed a 22% reduction in deals compared to the same period in 2019, owing mainly to the economic impact of Covid-19, fundraising by Vietnamese startups has shown signs of recovery in the second half of the year.

Experts reckon that there are numerous drivers of Vietnam’s emergence as a startup hub in Southeast Asia. These include revenue growth in digital sectors such as fintech and e-commerce, rising consumer spending, increasing interest from foreign investment funds – particularly Japanese, Singaporean, and South Korean VC funds – and targeted government support.

Between 2016 and 2019 alone, invested capital in tech startups has risen by a factor of eight reaching a peak of US$861 million in 2019. Hanoi and Ho Chi Minh City in particular have developed a robust ecosystem for tech startups. Sectors such as e-commerce, fintech, artificial intelligence (AI), food-tech, enterprise solutions, and information technology services have dominated funding rounds in recent years.

In fintech, for instance, there were 123 startups in Vietnam in 2020 compared to just 44 in 2017. These trends reflect the strong potential for growth in Vietnam’s digital economy and the ability of Vietnamese startups to capture market opportunities.

The Vietnamese government, to encourage entrepreneurship, has established a number of funds at state, provincial, and city levels to support startups. In addition, the government has also collaborated with countries and banks to develop funding and innovation programs, provide loans, technical training, and business mentoring.

That made the Vietnam startup ecosystem exhibit impressive development while keeping the pandemic under control. In line with the recent rapid growth of tech startups in Southeast Asia, Vietnam launched a program on October 5, 2020, to accelerate the founding of startups and to expedite recovery from the investment dropoff during the first half of 202 due to Covid-19. The aim is to promote the country’s innovation, exploit new opportunities, drive productivity, and boost employment.

A big lure for foreign investors or companies looking to set up operations in Vietnam is the lucrative tax incentives offered by the Vietnamese government.  The Vietnamese government prioritizes investment in IT and incentivizes investment in this space. Technology companies are eligible for corporate income tax (CIT) incentives which include 15 years of CIT at 10%, four years of CIT exemption, and 50% tax reduction for the next nine years, which are very attractive propositions for international companies looking to set up operations in the country.

Overseas technology companies setting up an office in Vietnam can also receive additional incentives such as land rent exemption for IT businesses inside tech parks built by the government, further helping to reduce their expenses. Additionally, unlike some Asian countries, where foreign companies can only have a maximum of 50% ownership with the other half needing to go to a local partner or company, Vietnam offers international companies setting up operations in the country 100% foreign ownership, making setting up shop in Vietnam a very attractive proposition.

Dashveen writes for Tech Wire Asia and TechHQ, providing research-based commentary on the exciting world of technology in business. Previously, she reported on the ground of Malaysia’s fast-paced political arena and stock market.